The Sherwood Warriors (7-6) defeated Blair field hockey (7-6) in an intense match-up with a final score of 2-1. Despite Blair's win against the Warriors in the regular season, Lady Blazers were unable secure a win during first round of playoffs. 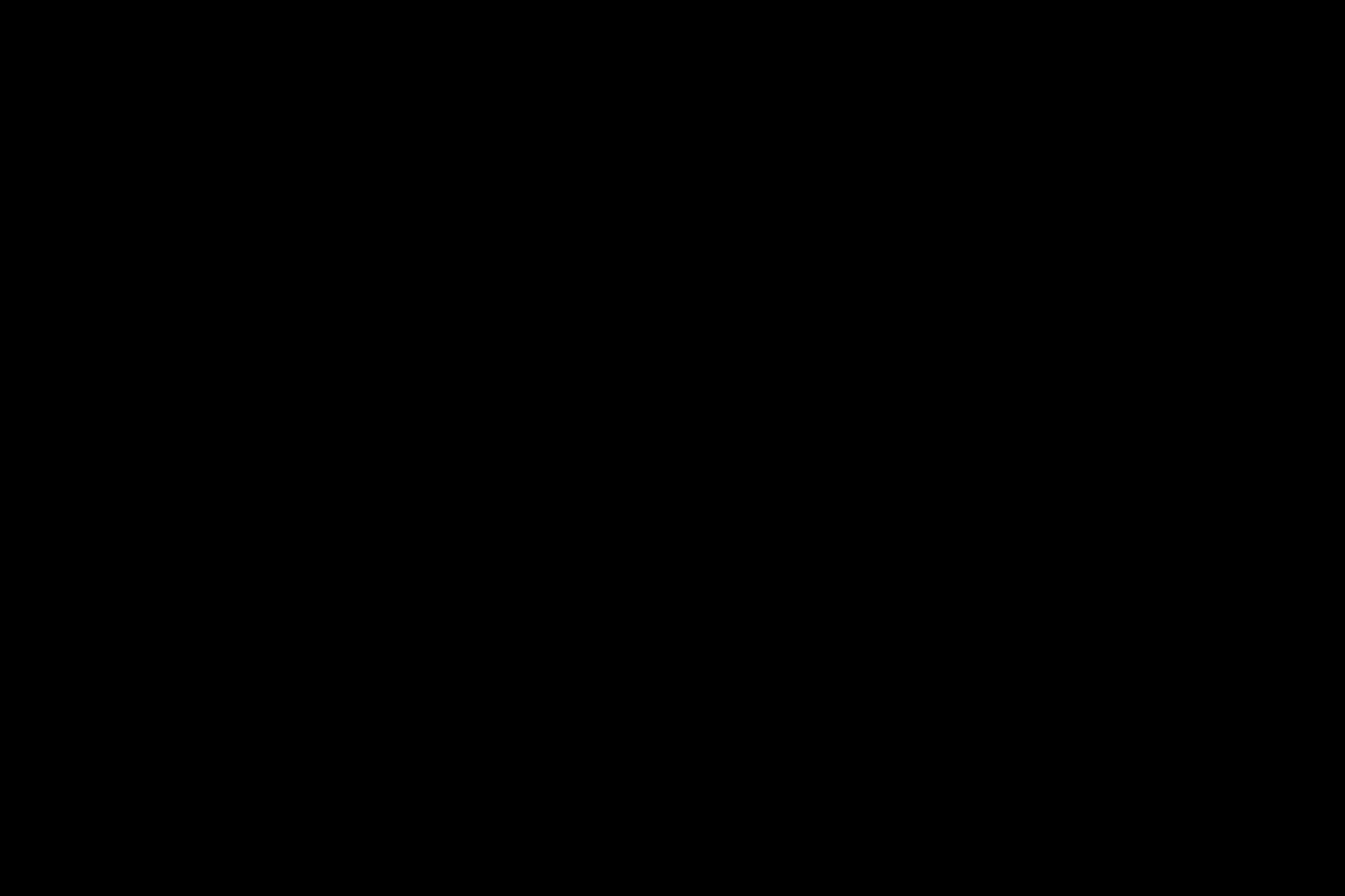 Photo: Sophomore Zoe McCarthy keeps her eyes on the ball while a Sherwood defender approaches.

Photo: Sophomore Zoe McCarthy keeps her eyes on the ball while a Sherwood defender approaches.

According to head coach Christine Denny, being down by two goals going into halftime placed a sense of urgency on the entire team. "We had to do a 'mojo' change to get with it," she said. "We came out kind of flat."

According to senior co-captain Janet Henkai, the Lady Blazers knew if they wanted to win they needed to score within the first five minutes of the second half to gain the concentration they hadn't had in the first half. "If we wanted to win we would have to wake up," Henkai said.

With three minutes left in the second half, senior co-captain Miranda Bernard received the ball off of an assist by Henkai and sophomore forward Zoe McCarthy. The ball flew into the goal over the Warrior goalie's head. Denny was pleased with the team's determination at the end of the game. "The intensity the team showed in the last five minutes was the intensity from our best games," she said. 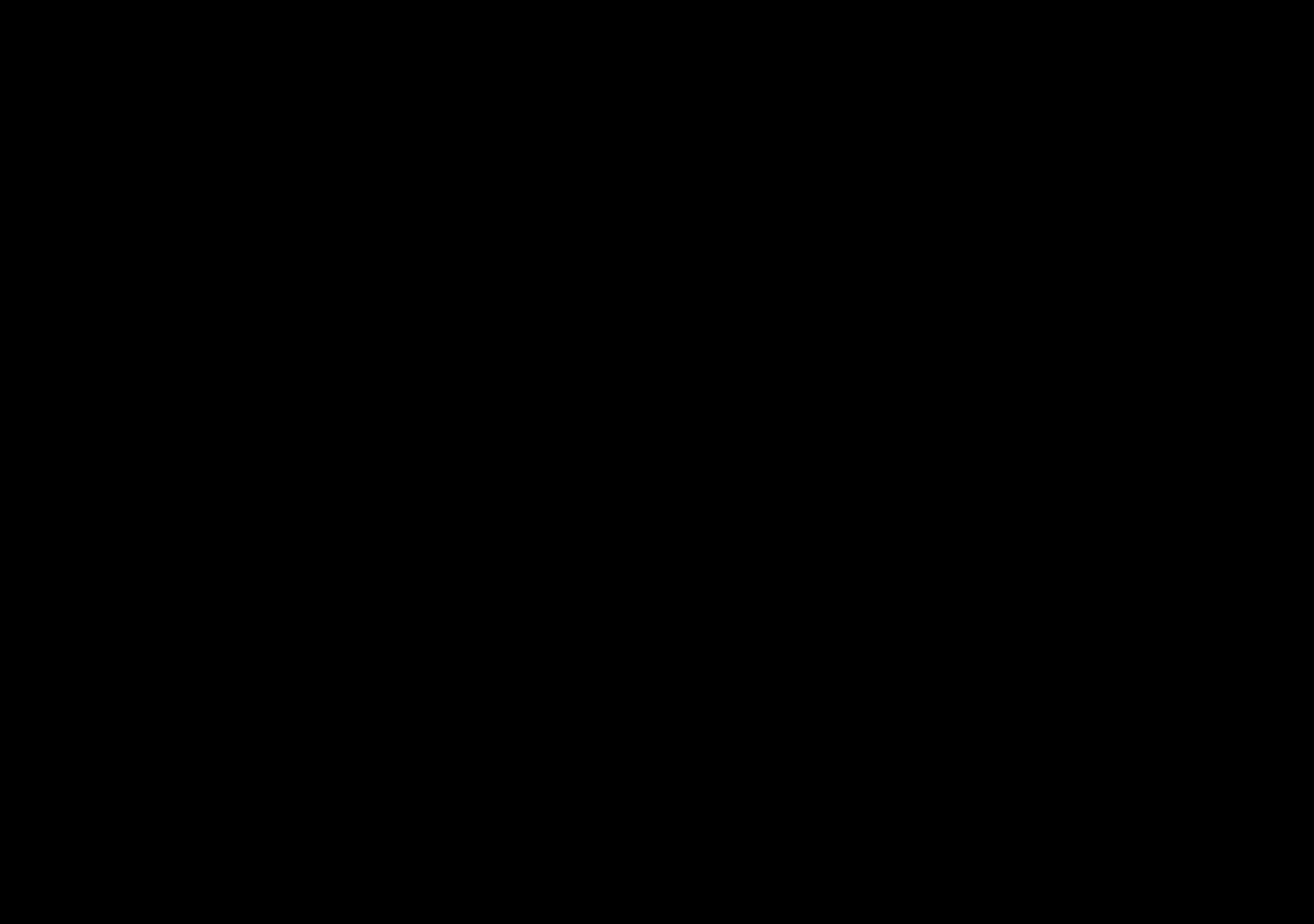 Photo: Senior co-captain Miranda Bernard fights hard to beat a Sherwood defender to the ball. Bernard scored Blair's only goal against the Warriors.

Photo: Senior co-captain Miranda Bernard fights hard to beat a Sherwood defender to the ball. Bernard scored Blair's only goal against the Warriors.

Henkai noted that the Lady Blazer's determination was late in coming during the game. "When they scored first we began to put our heads down," she said. "When we finally did score we played really hard, but it was too late."

Both Henkai and Denny agreed that until Blair's first goal, the team could not fully invest themselves in the game. "They knew what they had to do, but couldn't," Denny said. "We lost our confidence when they were the first ones to put the ball through the net," Henkai said.

Denny added that though the Lady Blazers beat Sherwood during the regular season, the girls knew that they could not take this game for granted. However, Henkai believed that the team was overconfident. "We didn't show up today because we assumed we were going to win since we beat them before," she said.

According to Sherwood coach Amy Morse, the Warriors learned from their loss to Blair during the regular season, and adjusted to Blair's style of play. Morse knew that Blair would be a tough team to beat. "It was a huge feat because we lost to [Blair] during playoffs last year, and then again during regular season on their home field," Morse said. Sherwood will go on to play Magruder in the next round of the playoffs.

Denny hopes to improve technique for the next season and has high hopes for the returning players, despite having to lose a core group of seniors. Blair will end their season with a winning record.