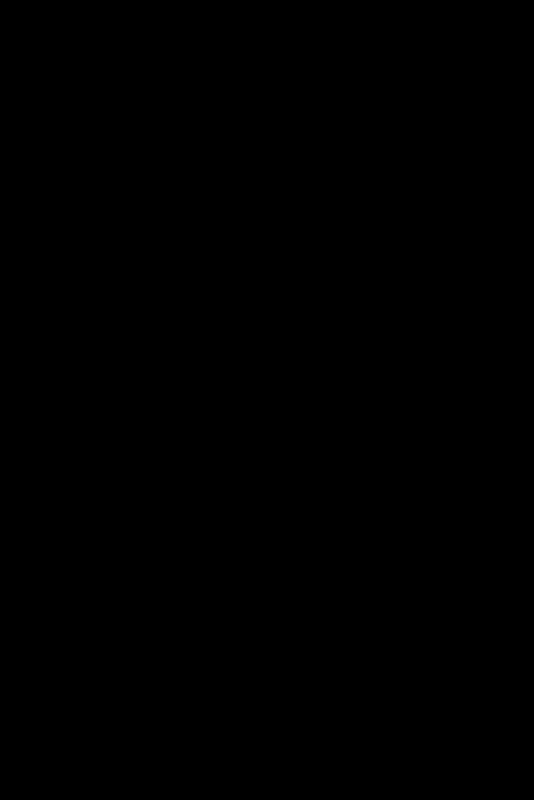 Photo: Running back Kahlil West is tackled by a Sherwood player. Blair failed to get anything going offensively in a 35-0 loss.

Photo: Running back Kahlil West is tackled by a Sherwood player. Blair failed to get anything going offensively in a 35-0 loss.

Blair was neck-and-neck with Sherwood for the first 11 minutes and 55 seconds of football on Friday night. The rest of the game would be a different story.

Sherwood (2-2) outplayed the varsity football team (0-4) in every aspect of the game, defeating Blair by a final score of 35-0 on a wet night at Blazer stadium. The Warrior offense dominated thanks to a commitment to the run game, while constant pressure on Blair's quarterbacks got it done for Sherwood defensively. Injuries, a lack of offensive production, and a number of costly fumbles prevented Blair from having any chance at competing.

The two teams traded possession to start the game, neither side able to break the 0-0 tie. Near the end of the first quarter, Sherwood finally pieced together a solid drive led by running backs Moses Vines and Fernando Smith. The quarter ended on a touchdown run by Smith, a sign of things to come as Sherwood jumped out to an early 7-0 lead.

After a 25-yard touchdown run from Smith in the second quarter, Blair went into the half trailing Sherwood 14-0. Despite the score, head coach Jeff Seals was still confident in his team's chances at this point in the game. "At the end of the half we gave up that long touchdown run, but we were still in the ballgame,” he said.

Sherwood wasted no time extending its lead to three touchdowns. With 8:42 remaining in the third quarter, junior cornerback Richie DiPietro recovered a Blair fumble, returning it 46 yards for a Sherwood score. Seals was disappointed in Blair's inability to hold on to the ball. "They're just not concentrating. Whether it's a bad snap, or if we're running the ball and all of a sudden a guy takes it out of our hands…That's ball protection, and we just didn't do that today,” he said. 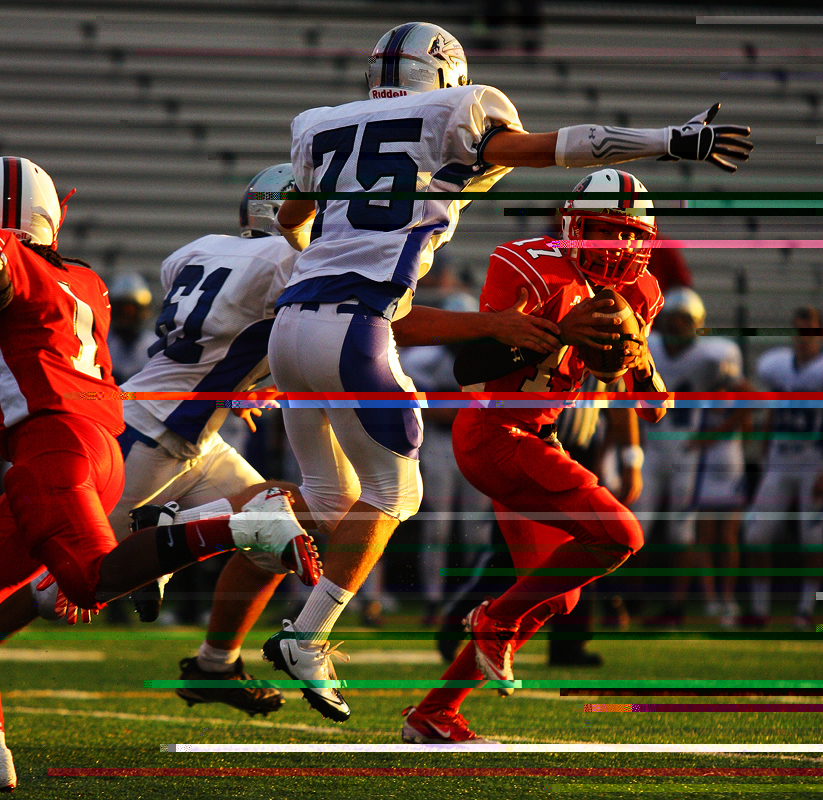 The Warriors wouldn't stop there. After Blair's starting quarterback, senior Robert Clingman, exited the game with a minor concussion, junior Daniel Leventhal was given the keys to the Blazer offense. On his first possession, the backup QB would cough it up, setting up a short field for the Warriors to work with.

Sherwood soon began to take advantage of Blair's poor tackling, running the ball up the gut time and time again. The Blazers had trouble dealing with the size and agility of junior running back Fitz Mofor, who scored on an eight-yard TD run with 3:42 left in the third. Another 50-yard fumble return later, Sherwood was off to the races with a 35-0 lead. In desperate need of a spark, Blair brought in third-string sophomore quarterback Raymond Burtnick. However, the Blazers were still unable to get anything going offensively, failing to put up any points in the fourth quarter.

Already without senior linebackers Shailesh Bogati (ankle) and Simeon Vilmar (shoulder), Blair fell victim to the injury bug yet again. Seals was optimistic in regard to the status of his starting quarterback. "[Clingman] will be okay. He was okay on the sideline, but it's better to be on the safe side which is why we kept him out,” Seals said. 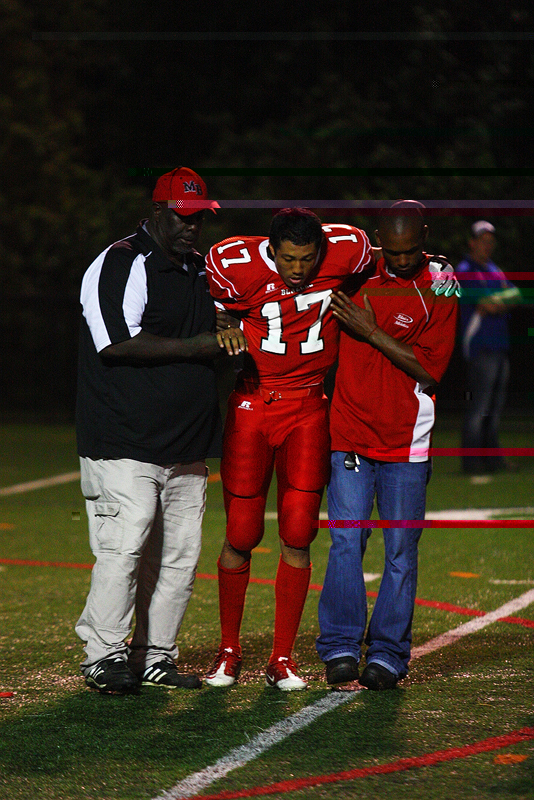 Photo: Senior quarterback Robert Clingman is helped off the field after suffering a head injury. He would later have to be carted off on a stretcher.

Photo: Senior quarterback Robert Clingman is helped off the field after suffering a head injury. He would later have to be carted off on a stretcher.

Along with Clingman's head injury, star running back Peter Gondor went down after getting lit up by a D-lineman in the third quarter. Seals attributed Blair's poor second half play to a string of costly injuries. "In the second half Peter [Gondor] got hit hard, he's out of the ballgame, and that just started the domino effect,” he said. "We had people getting hurt left and right. That's part of the game though.”

Vilmar expressed disappointment in being injured and not being able to help his team play. He also stated that the Blazers could have won if they had been more focused on the task at hand. "We could have won. It's just that the team we have right now is young,” Vilmar said. "We just need to get them together and get them ready. We're not disciplined.”

Blair will look to turn things around when they face Northwood in the battle of the boulevard this coming Friday.

The varsity football team will play its next home game on Thursday, Oct. 6 at 6:30 p.m. against Springbrook.