Should college athletes be allowed to make money off their name?

College athletes should be allowed to make money off their name

The NCAA made a new rule that will allow athletes to make money off their name, image and likeness starting in 2023. California was the first to pass this law, leading the NCAA in the right direction.

It is good to see the NCAA finally accepting change for once, but this law still under represents student athletes, keeping a clear distinction between professional athletes and collegiate athletes. Students won't be recognized as employees under the new rule, which in reality is what they are.

The NCAA is principally a business once scholarship money comes into play, the athletes become "employees" of their school. The money spent on stadiums, coaches and advertising makes the NCAA a business not a nonprofit.

Many have called out universities for not compensating student athletes despite the hours they put into their craft and the millions of dollars their coaches earn a year. The University of Alabama's football coach, Nick Saban makes $7.5 million a year while the average scholarship for student athletes is on $18,000 a year.

This $18,000 does not cover annual expenses, or college tuition, and with the amount of hours student athletes spend playing their sport and doing school work, they have little to no time to get a job. This can make it hard for them and their families to support themselves financially.

Despite the NCAA's recent change, the organization somehow still argues that California's law is unconstitutional,The NCAA's stance is especially ironic when you look at how the current rules violate the Fair Labor Standards Act (FLSA). The FLSA gives the right to a minimum wage for all American workers, establishing a maximum of 40 hours a week without extra pay for overtime. It also guarantees established workmen's compensation for all workers who would be injured. The NCAA is a business so therefore they violate multiple parts of the FLSA.

The most notable part of the FLSA that affects student athletes is the guaranteed workers compensation for injuries. Currently athletes can be kicked off the team and lose their scholarship if they get hurt or injured, meaning they don't have a worker's compensation even after their hours of work put into their craft. In 1991 the NCAA established a 20 hour rule, keeping coaches from making their students practice for over 20 hours a week. This allowed the NCAA to not be recognized as a business. However, worker's compensation, and a basic flow of money is a basic right that all workers get no matter the hours they work, except for student athletes. 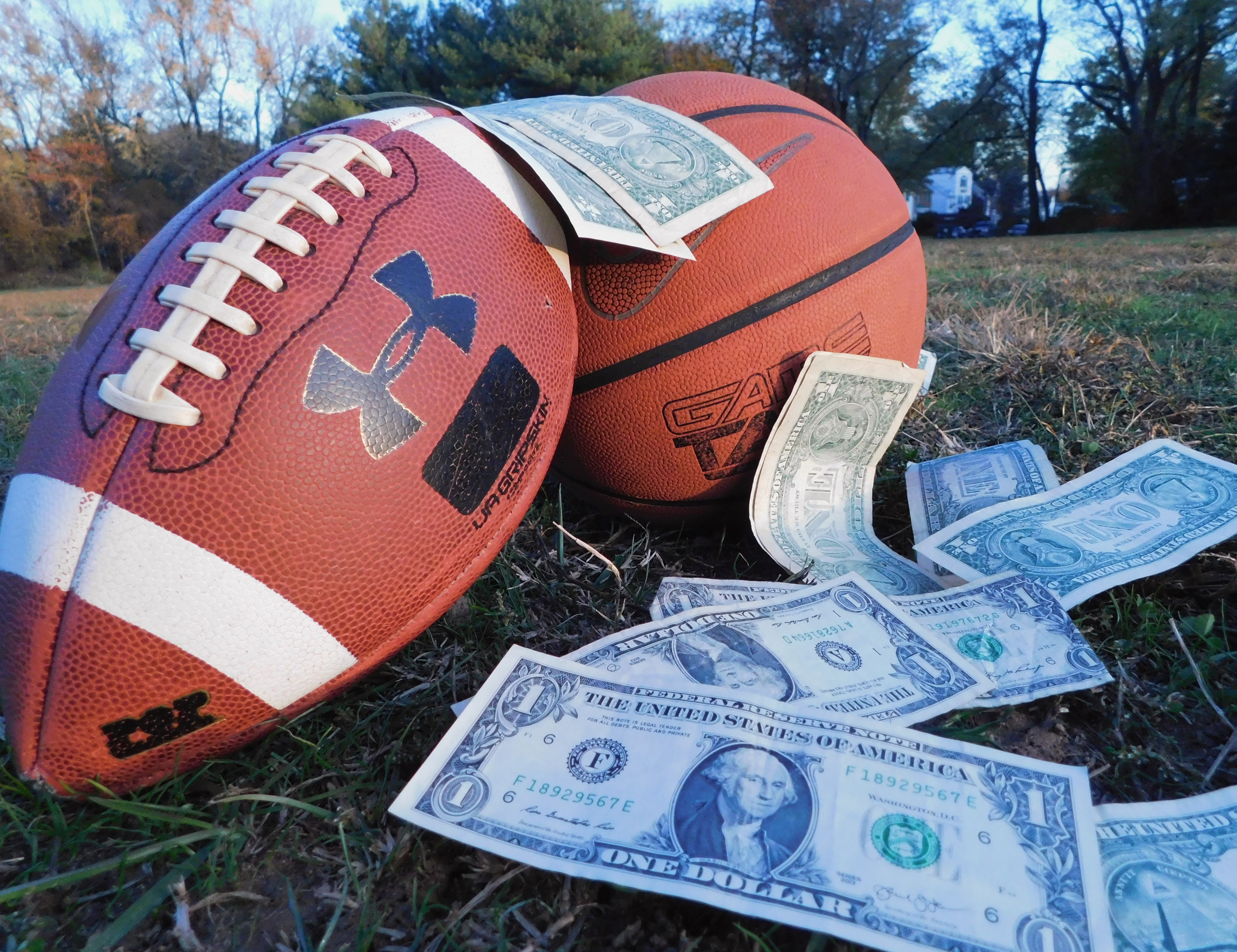 Photo: The NCAA made a new rule that will allow athletes to make money off their name, image and likeness starting in 2023 (courtesy of Abby Yokoyama).

Photo: The NCAA made a new rule that will allow athletes to make money off their name, image and likeness starting in 2023 (courtesy of Abby Yokoyama).

The NCAA needs to understand that their athletes are not being treated fairly, being compensated correctly for all the work they put in and all the money they make for the school and the organization. The NCAA is profiting off of work that is not being paid for. The "Fair Pay to Play Act" is a step in the right direction, but until student athletes are classified as employees then they are being cheated out of hard earned money.