Should fans be allowed at professional sporting events?

Cheering on a team or player from the stands at a professional sporting event is an American pastime. However, the dangers of Covid-19 have prevented fans from doing that for most of 2020

Cheering on a team or player from the stands at a professional sporting event is an American pastime. However, the dangers of Covid-19 have prevented fans from doing that for most of 2020. Some stadiums have begun allowing attendance at limited capacity, causing many people to wonder if fans should be allowed at professional sporting events again. 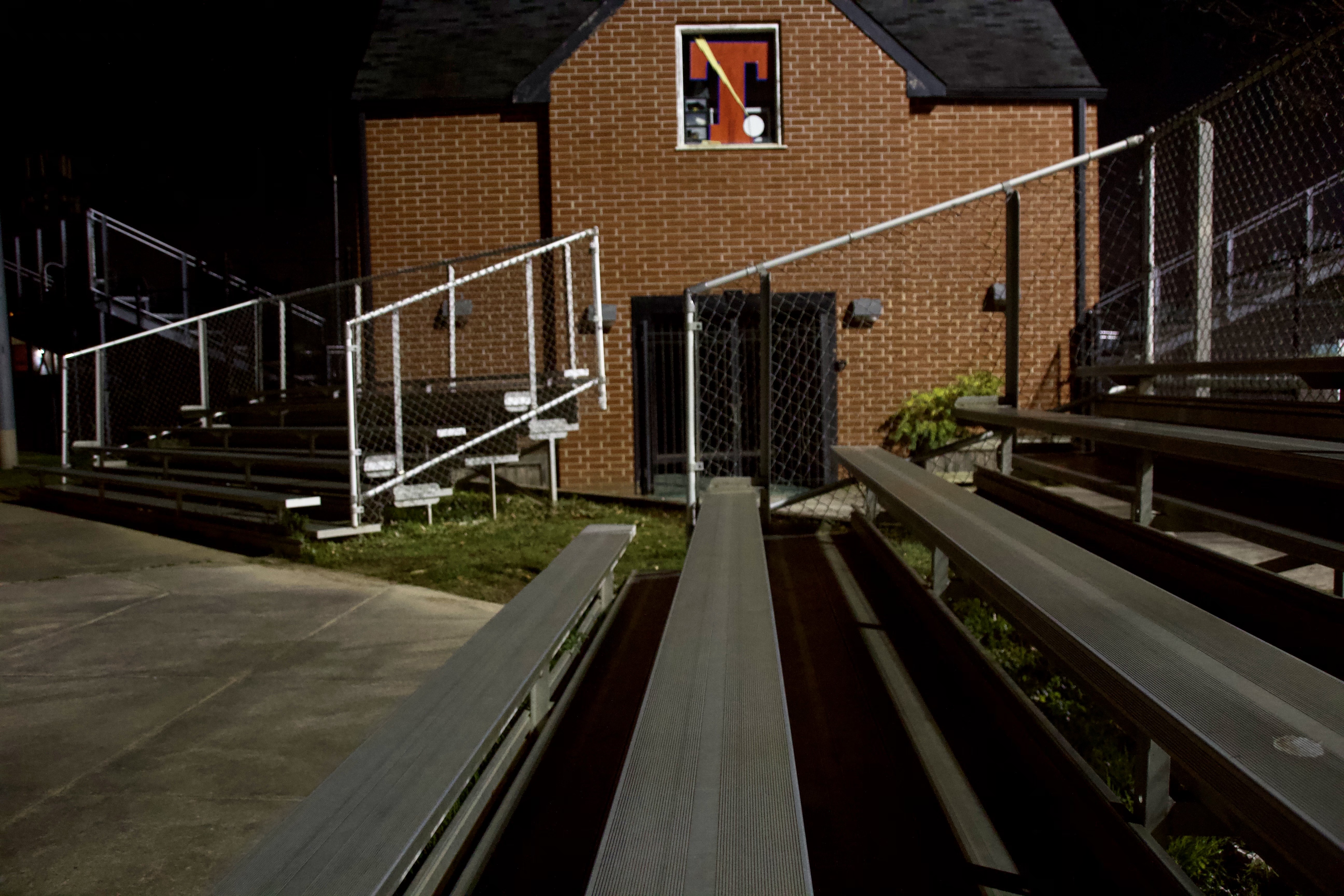 Fans in the stands

Photo: COVID-19 has prevented fans from cheering on their favorite teams in person (courtesy of Audrey Haverland)

Photo: COVID-19 has prevented fans from cheering on their favorite teams in person (courtesy of Audrey Haverland)

Both plans for the NFL and MLB are understandable. If local health officials believe it is safe for those areas, then why not? Capacity is very limited to maintain social distancing. However, there are many pros and cons of allowing fans to attend games right now, and the question has to be approached from many different angles. There is no short answer, because the circumstances are different for each stadium and city.

If any stadium allows attendance, groups need to be seated at least six feet apart and wearing masks. If possible, games should be played outside to decrease the risk of transmission.

Smaller indoor arenas that hold hockey and basketball games pose a greater risk for disease transmission, so it is probably too early to let fans back in. The small capacity of these buildings makes it harder to spread fans out, and the lack of fresh air would prevent the virus from leaving circulation.

Larger venues that hold baseball and football games are much safer since they are outside, making it easier to spread people out. The open air environment could better prevent virus circulation. It is probably safe to allow limited capacity attendance at those games in some areas, but not nationwide.

A health risk comes with attending games, but the financial losses that teams and the league would face without fans in stadiums this season would also be significant. For example, the NFL estimates it will lose $3 billion as a result of stadiums without fans. One specific example are the losses that Green Bay, WI is expected to face as a result of fans being absent from Lambeau Field. Around $15 million dollars are expected to be lost without fans around for preseason games with likely bigger losses for regular season games. Local economies will suffer tremendously as well. Many bars, restaurants, parking lots, stores and other businesses rely on packed game-day attendance in cities across America. Despite the economic misfortune, health should be the highest priority. Fans should not be allowed in stadiums unless health officials decide it is safe. The decisions for each stadium should be made by local officials. It could be a good incentive for fans to mask up and follow the rules in the meantime.

The deafening roars of crowds in stadiums across America have been missed. However, trusting health officials and following the rules is crucial, as doing so will only make the inevitable return of crowds to stadiums arrive sooner.