The social media app for runners and cyclists has grown in popularity during the pandemic, but will it benefit your workouts?

If you're looking to get into running or biking this year, you might consider downloading Strava, an app for runners and cyclists that blends elements of training platforms like Nike Run Club with social media.

Strava allows you to track your run or bike ride using GPS and then share it with your followers. Athletes of all levels use Strava, including professional runners and cyclists. Its financial model is different from other major social media platforms because it does not sell your personal data to advertisers; it instead relies on a "freemium" model, where certain features on the app are locked behind a monthly paywall.

However the app is fully functional without the premium subscription. The free version of Strava allows users to track their workouts and gives them data on their distance, speed, and elevation. One of the most popular features is Strava Segments, which allows users to compete with one another for the fastest run/bike time on a certain stretch of road and trail. Some people also enjoy completing Strava's various challenges that can unlock discounts for fitness companies.

The premium version of Strava, Strava Summit, offers additional features including the ability to set custom weekly and yearly workout goals, training plans, more in-depth analysis of your workouts (for all you data nerds), and planning custom routes for your ride/run.

If you do decide to download Strava, Marijke Friedman, a junior on Blair's cross country and track teams, has some advice. She stresses the importance of appreciating the small victories of training. "Every little bit counts. If you go a little bit further than you did the day before or a little bit faster than you did the day before, that's awesome," Friedman says. She frequently uploads her runs to Strava but has learned to stop comparing her training to her teammates and competitors. Since Strava allows her to go back and look at all of her runs and paces, she can measure her personal improvement through data. 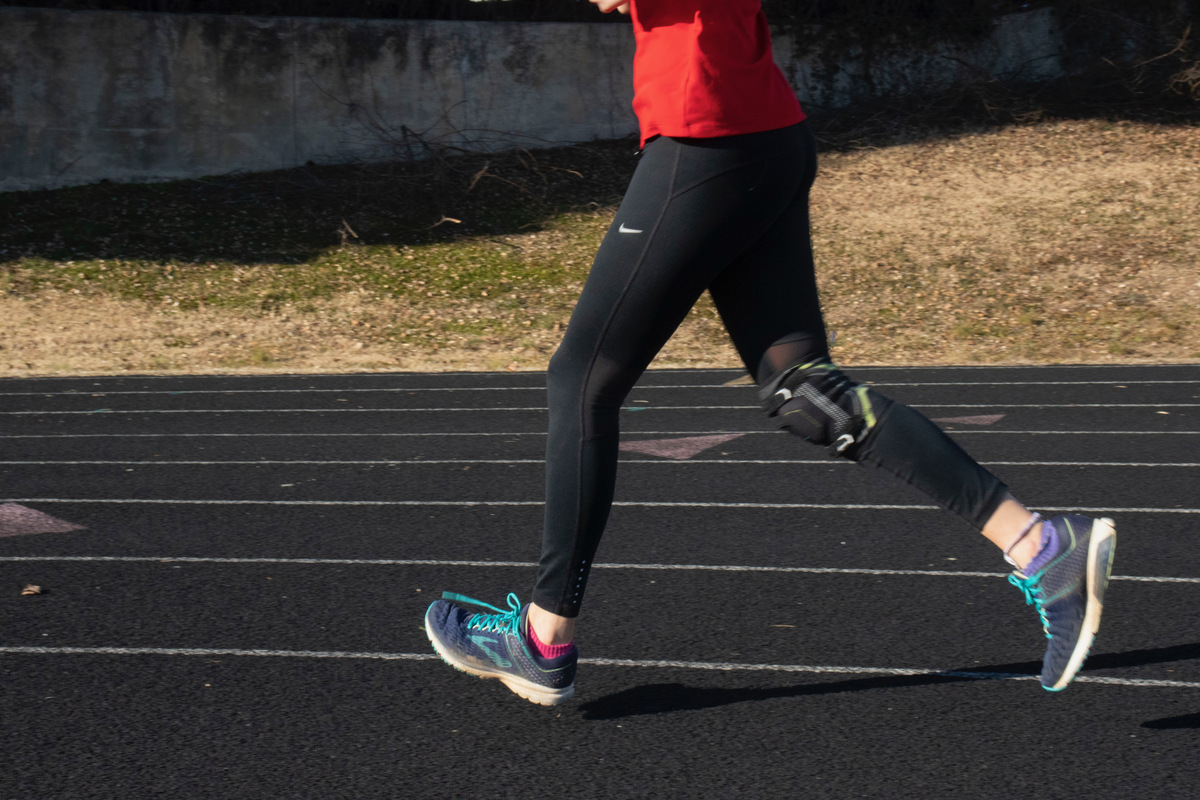 Photo: Strava, an app for runners and cyclists that blends elements of training platforms (Image Courtesy of Sydney Hastings-Wilkins)

Training can get lonely, especially during a pandemic, so Strava has grown in popularity this past year because it allows users to interact and compete virtually. Lars Bjork, a junior who runs track and cross country at Blair, likes that he can share his runs and comment on them for his followers. "I think that it can give you the opportunity to express a lot more about what you're doing [in training]," Bjork says.

Strava encourages competition among its users, which is a double-edged sword. While competition encourages dedication to one's sport, it can also lead athletes to push themselves harder than they should, leading to injury, burnout, or simply falling out of love with their sport. Strava, while encouraging competition, can stir up feelings of insecurity and make users feel as if they are living vicariously through other athletes.

For Yohannes Legesse, a senior who is also on Blair's track and cross country teams, Strava provides him an opportunity to share the highs and lows of training with teammates and competitors. "I know sometimes I have a bad workout and then when I upload the activity, I'll just like rant on [Strava]. There's usually someone who comes by and says, 'Dude, it's alright,' and I think that part is key. Even if these are people you're competing with, they usually support you if you're going through a rough time," Legesse says.

While the competition on Strava motivates Legesse, it can be stressful for Bjork. "I think it [Strava] is too competitive… If I see someone else's run and they have a faster average pace than me, I'm gonna want to be like them… That throws me off a little bit," Bjork says. Running is a sport that values consistency above all else, and trying to run at a pace that is too fast for one's current fitness level is a recipe for derailing their training.

If you already feel overwhelmed with your social media usage, it might be wise to track your runs and bike rides using a GPS tracking device or a stopwatch. If using Strava makes you feel like working out is a performance rather than something you enjoy, it might be wise to stay off the app as well. If you're looking for an app to hold you accountable to your training, track your progress through data, and connect you with other athletes in your community, then Strava is for you.