The current MCPS calendar is problematic for both students and teachers

Fairfax County Public Schools (FCPS) in Virginia made a drastic change to its school calendar for the 2014-15 school year. Instead of the 183 school days and three built-in snow days it had been using for the past several years, FCPS now implements a calendar consisting of only 180 school days and twelve built-in snow days. This is still in accordance with Virginia state law, which states that students must be in school for either 180 days or 990 hours. Montgomery County Public Schools (MCPS) uses a calendar similar to the old calendar of FCPS, with 184 school days and four built-in snow days. However, unlike FCPS, MCPS is unable to make any drastic changes to its calendar because Maryland state law requires that school calendars include at least 180 days and 1080 hours. While this law is a valiant effort in ensuring adequate learning time for students, it ultimately prevents MCPS from using a more effective calendar that does not rely so much on makeup days. 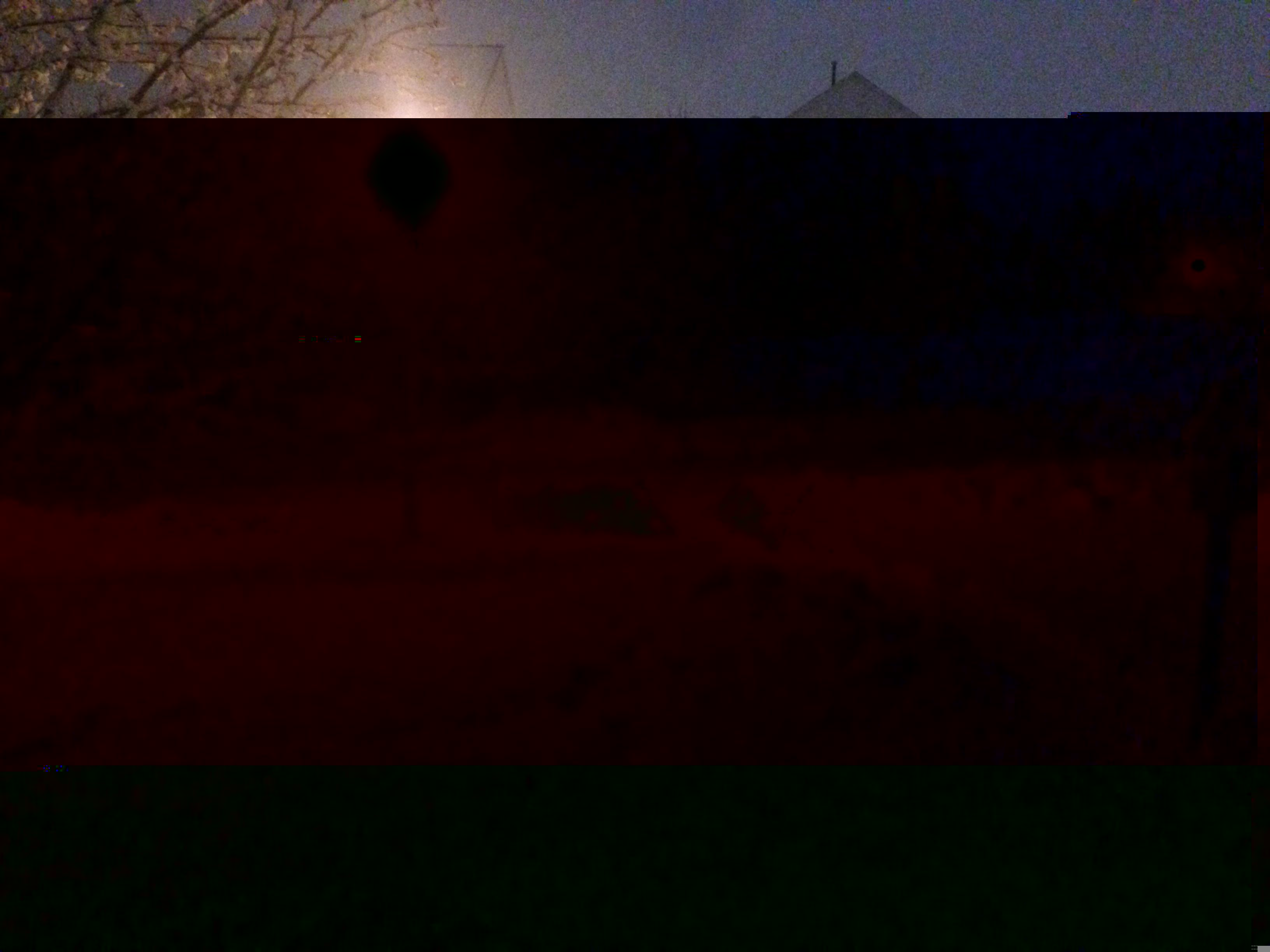 Photo: A snowstorm in February of 2014 - one of many that year - that caused MCPS to close school for two days.

Photo: A snowstorm in February of 2014 - one of many that year - that caused MCPS to close school for two days.

To meet the thresholds of Maryland law, MCPS has to make up every additional day lost after it uses all four built-in snow days, unless the state grants a waiver. MCPS lost ten days of school last year due to inclement weather and after receiving a state waiver, was required to make up two of the days. However, this presents a problem: attendance on makeup days was significantly lower than that on regular days, according to Blair attendance secretary Roxanne Fus. The difference in attendance is seen in countless other school systems, including FCPS and Virginia Beach Public Schools. According to FCPS at-large school board member Ryan McElveen, many students already have plans, resulting in fewer students going to school on days that were originally reserved for holidays or breaks. For the students who do attend school on makeup days, teachers often have to cut back on lesson content because of the disproportionate number of students absent. As a result, students are getting much less out of a makeup day than what they would get out of a normal school day.

Perhaps an even larger problem with makeup days added to the end of the school year is that they do not help students prepare for testing. As improving scores on tests is becoming a major goal of our educational system, teachers are facing an increasing amount of pressure to prepare students for numerous assessments such as AP tests and final exams – and days missed to inclement weather only exacerbate this stress. AP United States Government and Politics teacher Candace Thurman expresses this sentiment, recalling the ten days of school missed from last year. "It messed up all of our schedules. I've taught class enough times to see what I can cut out from my lesson plans, but the snow days are a huge challenge for new teachers," she said.

However, adding days onto the end of the year does not relieve the pressure, simply because most tests are not moved back. This means that students are forced to prepare for exams in a shortened amount of time. Worse, on makeup days after final exams, most students are essentially idling in school because they are obligated to attend class. Thurman believes that her students do not get as much out of her class on those days, as "many of the state and AP tests are already over…and students are winding down and seniors are gone". And, according to McElveen, makeup days "cost money and gas that we wouldn't use otherwise." Simply put, the county is wasting time and money on makeup days that are barely beneficial in the first place. 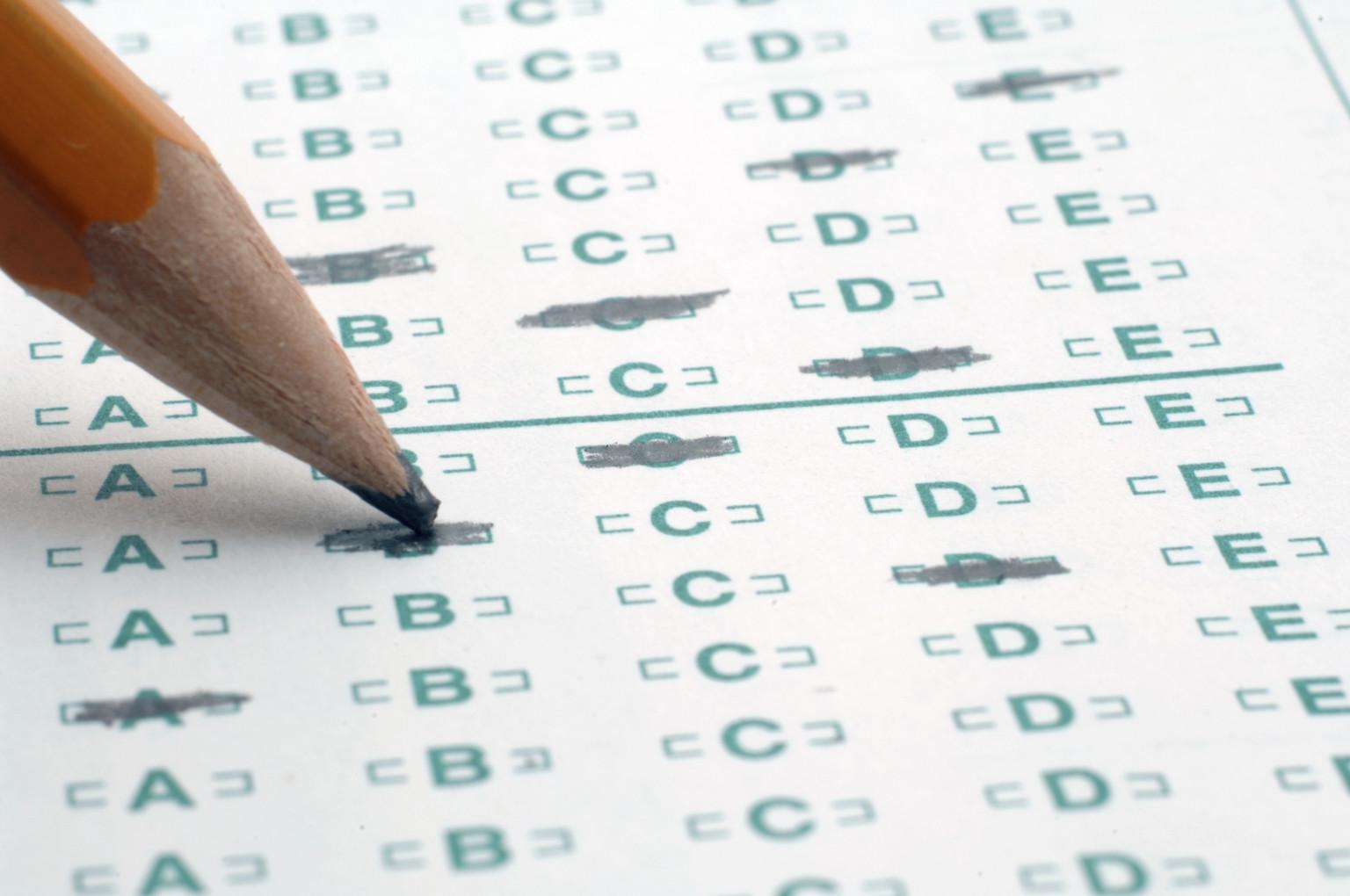 Photo: Makeup days do not help to relieve the pressures of preparing for exams.

Photo: Makeup days do not help to relieve the pressures of preparing for exams.

If Maryland were to adjust its law so that schools would only have to meet either the 180-day or the 1080-hour requirement, then MCPS would be able to incorporate more built-in snow days. By doing so, the county would eliminate the troublesome lack of rigidity of the current calendar and the hassle caused by makeup days. Fairfax County successfully fit its calendar to the needs of the students; once Maryland changes its education law, there would be nothing stopping MCPS from doing the same.