Silver Chips Online inspired several students at St John's Marlborough, located in Marlborough, Wiltshire in South West England, to start their own online newspaper, titled Fish and Chips after a trip to Montgomery Blair last spring. Under the guidance of English and Drama teacher Jordan Thorley, these students have begun writing, editing and publishing articles online.

Thorley, formerly McCraw, a 2004 graduate of Blair's Communications Arts Program (CAP), brought 15 students who are now in Year 11 and 12 (10th and 11th grade) to Blair last February so that they could experience life in America. "Even though the US and England are such close diplomatic allies, there are so many skewed perceptions about the people who live in each," Thorley said. During the trip, the English students shadowed Blair students for a week. 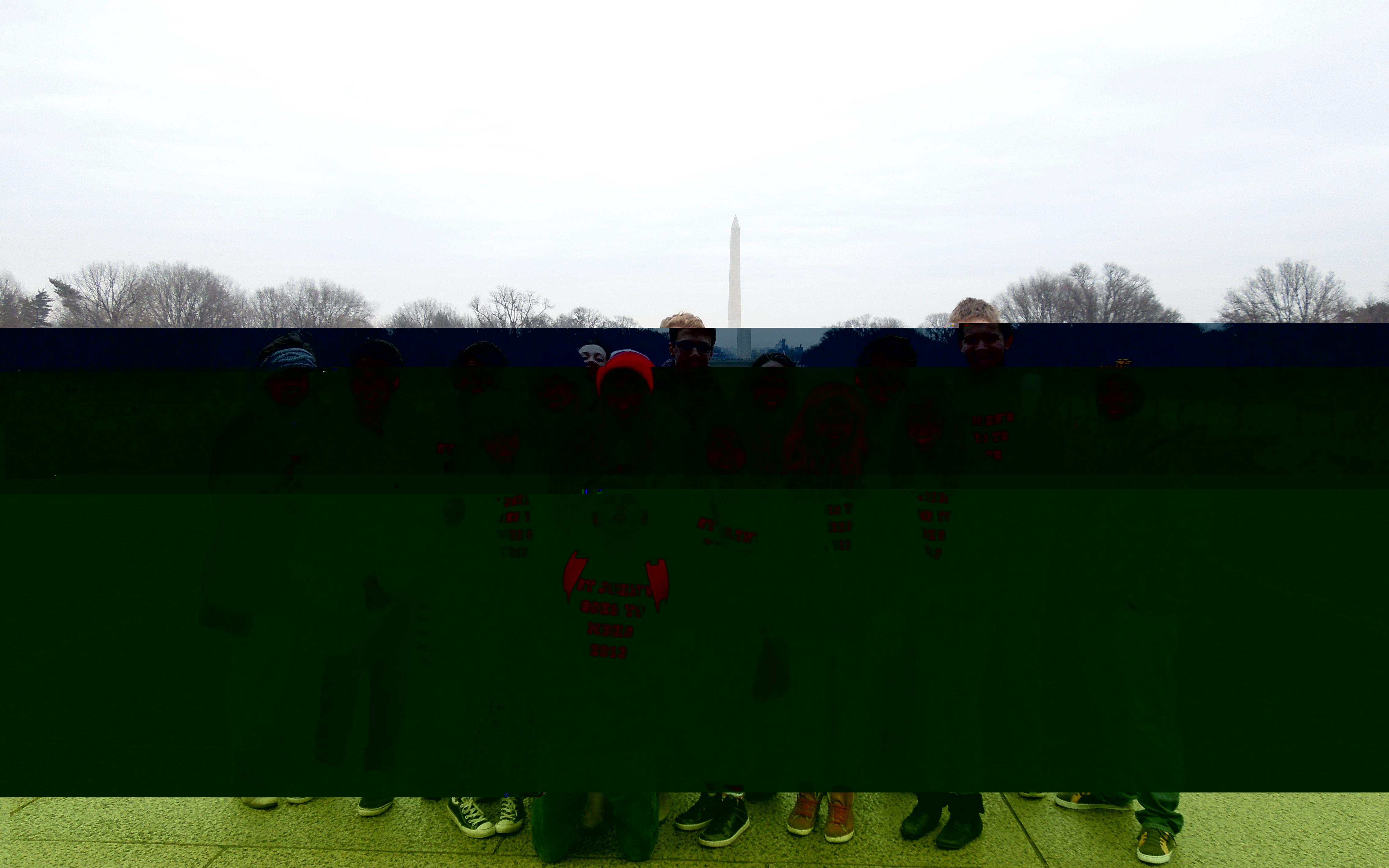 The students were exposed to Silver Chips Online during their visit and were both impressed and inspired. "We wanted to bring something back from Blair," Year 12 student and news editor Matt Jones said. According to some of the students, online secondary school newspapers are not very common in England. "I haven't heard of anything like this anywhere else in the England," Year 12 student and Fish and Chips entertainment and sports editor Rhiannon Bates observed.

Fish and Chips originally started out as more of a think tank. All 15 students who went on the trip were involved, meeting every Thursday afternoon to discuss events that were happening around the world. Once they started learning to write articles, the numbers dwindled to nine and eventually, to seven because students were unable to keep up with their schoolwork and Fish and Chips.

Thorley partnered with her colleague, teacher Chris Field, to help the students learn how to create, maintain and write articles for an online newspaper. Thorley mentored her students one-on-one, helping them research, write and edit the articles while Field, who is in charge of their website's design, helped teach the students how to make the website.

At the moment, Fish and Chips only updates every three months, which is about once a term, due to the small staff. The next update will be just before Christmas. This makes it impractical for the staff to focus on local and school events, so they instead write more about issues that are going on around the world. Another difference from Silver Chips Online is that all the Fish and Chips writers have equal positions. While they are all considered editors, they are mainly just writers until they have more members on the Fish and Chips staff.

In the beginning of November, 15 Year 10 students will be joining the Fish and Chips staff. The current seven students will help them learn everything they need to know. "While the whole thing is very exciting, it's also daunting that we have the responsibility of teaching them everything they need to know, but Mrs. Thorley will help guide us through it," Jones said.

The 15 new students, as well as many of the current Fish and Chips staff, including Bates and Jones, will be coming to Blair again this February. Members of Fish and Chips will be working with Silver Chips Online in order to learn more about making a newspaper. "I am looking forward to seeing the process, seeing the professionalism and seeing how the Silver Chips staff come up with and develops their ideas," Jones said.

The staff has lots of goals for the site. "I really want more people to notice what we're doing and realize that kids do have a voice," Bates said. "My next article is about anorexia and I hope that it will help other kids start a conversation about it."

Thorley is very happy about the work she is doing. "It feels like another full time job, but every moment feels like such a gift seeing such a concrete change in the ways they conduct themselves and write," she said.