Silver Quill will integrate a music section with its present art and literature categories to encourage submissions from musically talented Blazers and to expand their readership to a broader subset of the student body.

According to co-Editors-in-Chiefs Talia Rodwin and Danny Rosenberg, the inspiration for adding this category came from watching numerous Blazers perform musical acts at Silver Quill's Open-Mic events. "We were looking to spice up the magazine," said Rodwin. "A lot of people perform at Open-Mic; it's probably the most public event we have."

Silver Quill adviser Miriam Plotinsky describes music as the perfect addition to the magazine's representation of Blair's artistic work. "We've been doing Open-Mic for quite a while now, and we wanted to make the connection between music and Silver Quill," she said. "It makes sense – music is a form of art." 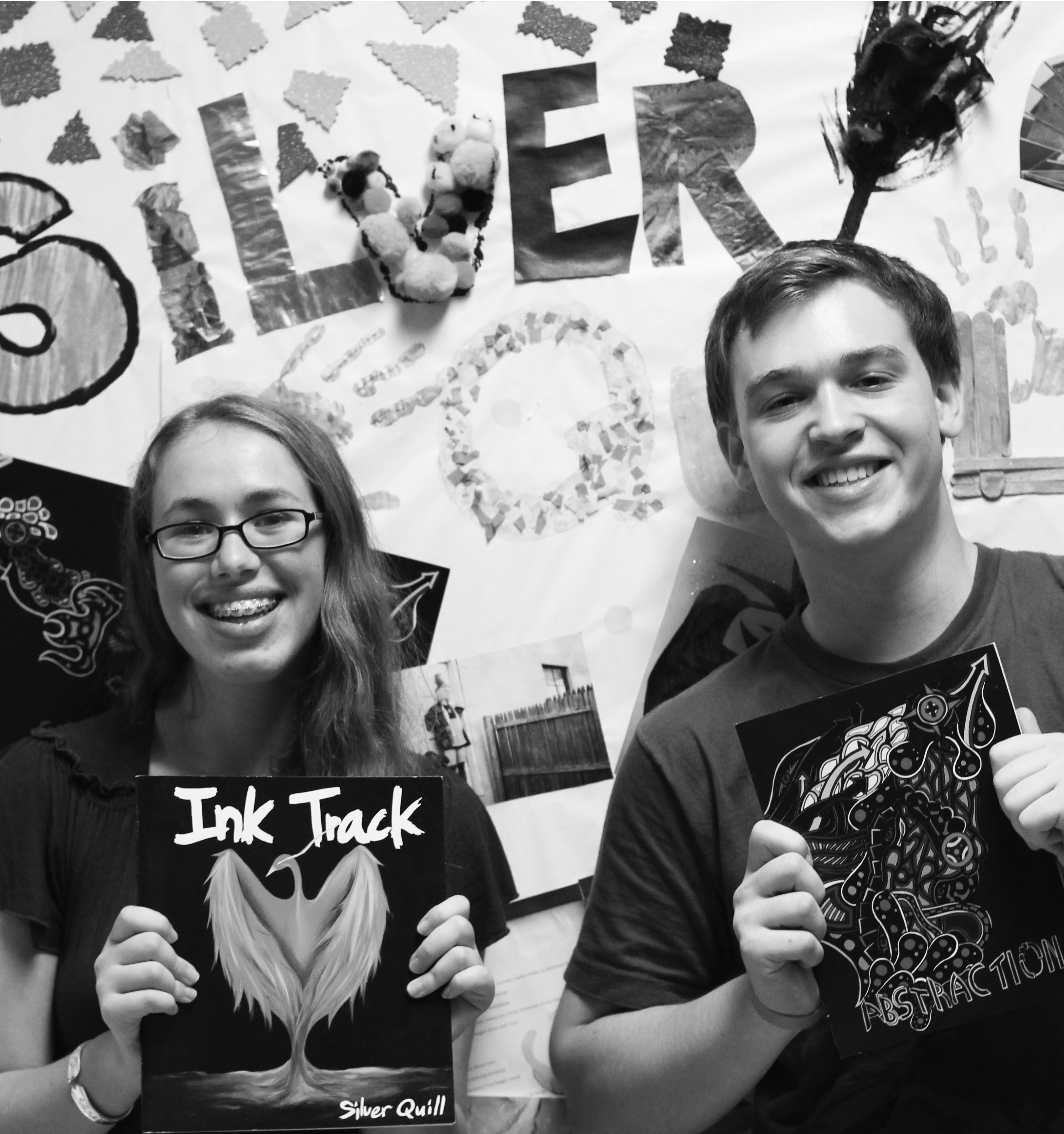 Rodwin hopes that the music element will help Silver Quill connect to more students and expand the magazine's readership. "We think it will open the magazine up to a new sector of the school," she said. Rodwin and Rosenberg expect submissions and sales for the magazine to increase with the new component.

Although the idea is fresh, Rosenberg says that the staff has a variety of ideas on how to blend music with a visual magazine. "It's such a new idea…but we're thinking of having a CD included with magazine and sheet music included in the magazine," he said.

The Silver Quill staff will also accept tracks from all musical genres, as long as the songs are original pieces. "We don't want to limit to one type of music. We want to get as much difference as we can," said Rodwin.

Plotinsky says that this will give Silver Quill an opportunity to see what Blair students have to offer. "We're open to whatever people send us. We don't know what's out there, we want variety," said Plotinsky.

Submissions to Silver Quill will close at the end of the first semester, and Silver Quill staff will compile all the chosen pieces and send the final magazine to the publisher during Spring Break. The staff predicts that the price of the magazine will increase, but emphasizes that financial gain is not their objective.

Silver Quill is advertising and communicating to students about their new component through their student-run website and blog. "We want to include more of the school…more chance for people who know other people to submit," said Rodwin.

In addition, several representatives from the Silver Quill staff will visit music and art classes to spread the word about the magazine's new musical component. "We will be sending staff members to art and music classes to encourage students to submit," said Plotinsky. Rosenberg says that idea for the music component is set in stone, but the staff is working on ironing out the specifics of the music section.

According to Plotinsky, the Silver Quill staff is also considering possible changes to the appearance of the magazine. "We're thinking of maybe trying to change design," she said. "We want to be ahead to the curve…but there's still some development going on," she said.