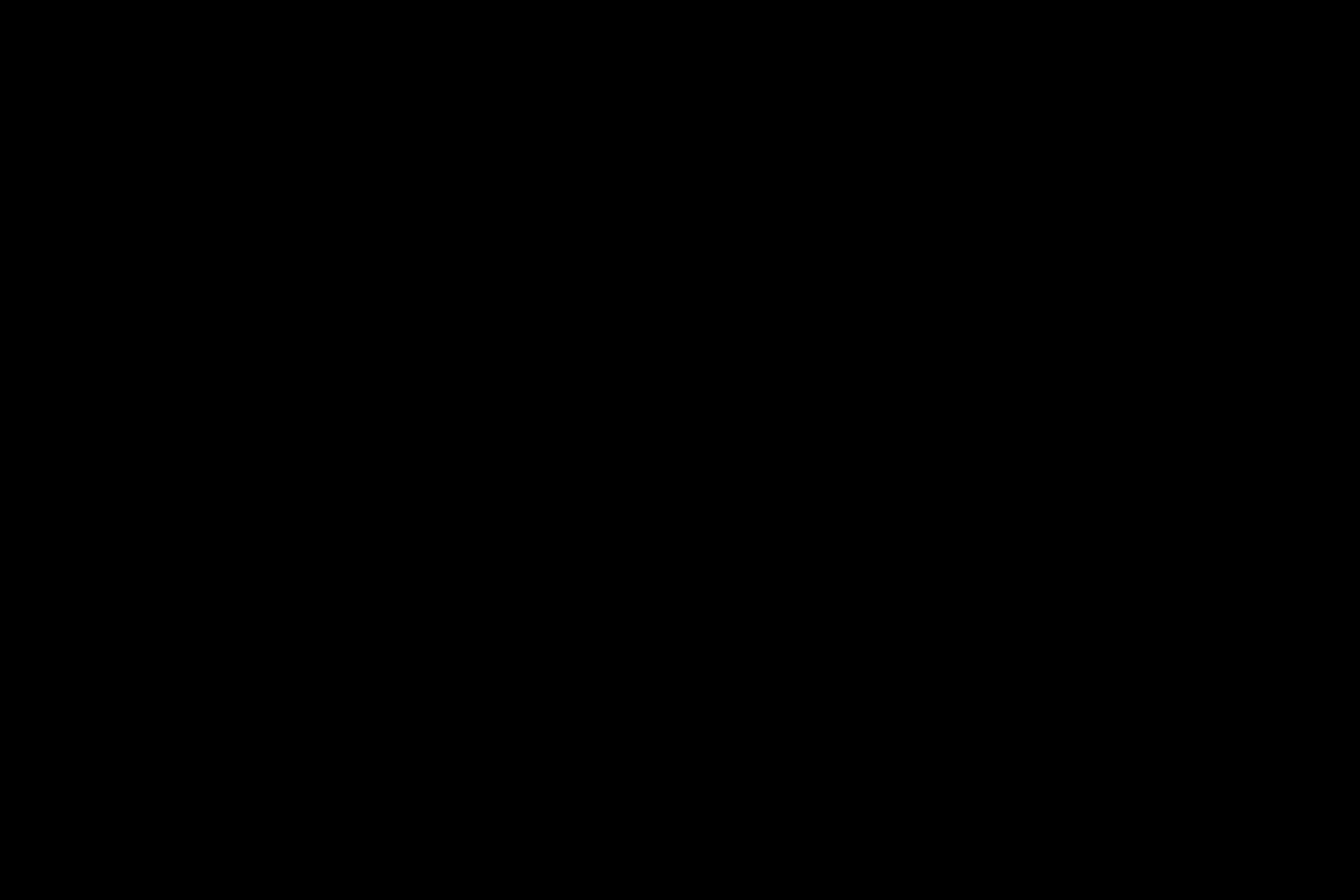 The event was free, but donation boxes were spread throughout the venue to raise money for printing the 2010-2011 Silver Quill edition "Abstration," according to Silver Quill Editor-in-Chief senior Alessandra Mantovani. "There were a lot more silent auction donations by students [this year] and Pyramid Atlantic artists donated," Mantovani said.

The fundraiser featured student performances that ranged from theatrical improvisation to musical performances of opera and acoustic pop. "We performed to get our songs out there and support Silver Quill," acoustic pop singer senior Jeanne Jarvis-Gibson said. Jarvis-Gibson and sister Lauren performed a five-song set, four of which were originally written.

Junior Nathan Foley, who appeared several months ago at the Apollo Theatre in New York City, performed with his band George Washington Carver upon request of Silver Quill sponsor Miriam Plotinsky. "This is a new experience," Foley said. "I feel like [Pyramid Atlantic] is a very homey place."

Last year, Silver Quill hosted their arts night at the ArtSpring Store in Downtown Silver Spring but since then, the store moved to a smaller building, according to Mantovani. The Pyramid Atlantic offered more performance space and a wider range of spots for different tables and activities. 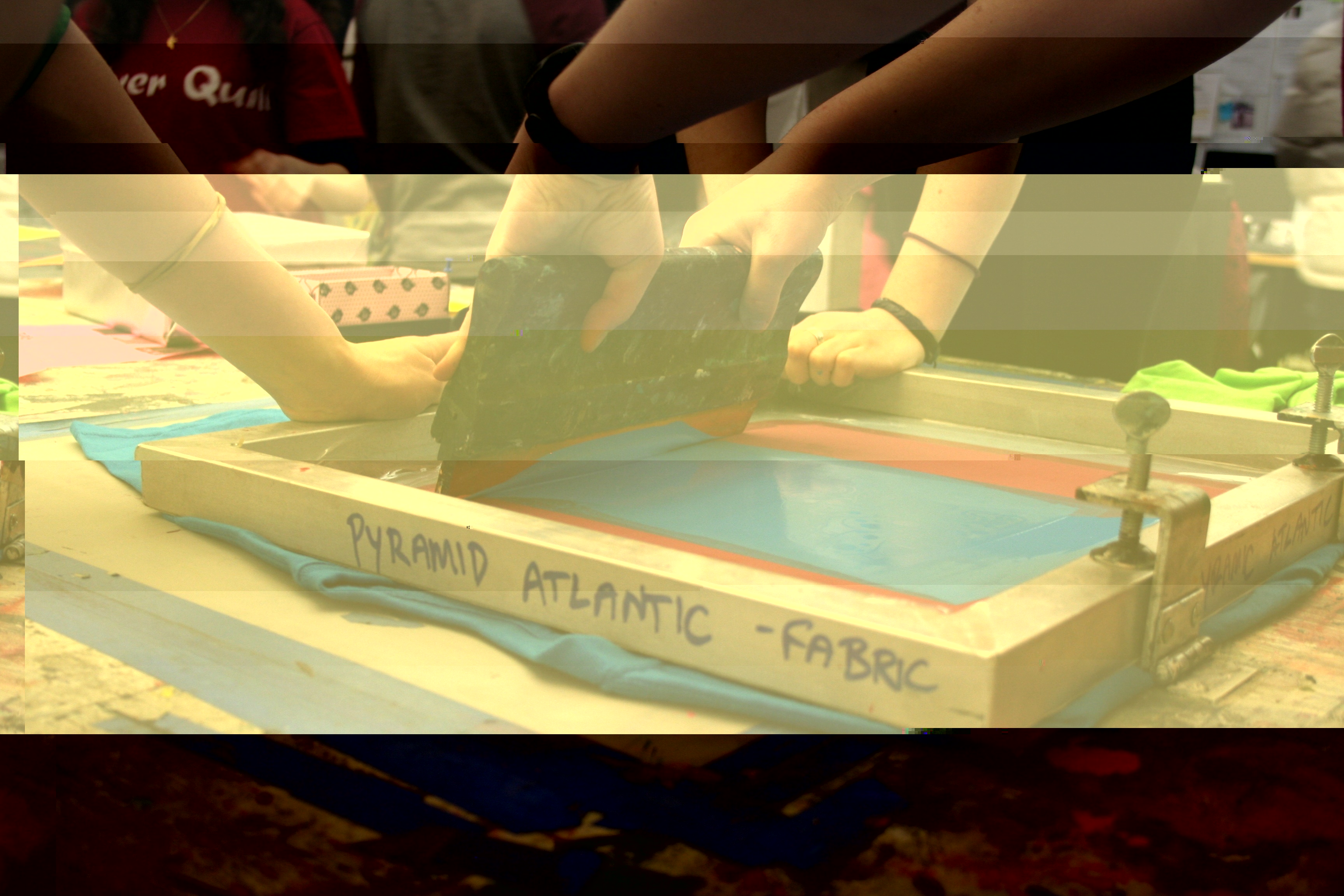 Photo: An event attendee screen-print her own t-shirt, which features the title of this year's SilverQuill literary arts magazine. Other hands-on demonstrations were at the fundraiser, including beading and paper making.

Photo: An event attendee screen-print her own t-shirt, which features the title of this year's SilverQuill literary arts magazine. Other hands-on demonstrations were at the fundraiser, including beading and paper making.

According to Plotinsky, the Pyramid Atlantic allowed the Silver Quill staff to use the space for the entire night free of charge. Plotinsky noted that this was fortunate considering the decrease in Silver Quill's profits since changes in the yearbook ordering system. "It's good because after the senior package went away, Silver Quill was not automatically included," she said. "We need to raise more money on our own."

Pyramid Atlantic volunteers circled the venue and offered paper making lessons and silk-screening advice to fair attendees. Volunteers silk-screened t-shirts to promote the upcoming magazine's theme and according to Silver Quill Managing Editor Talia Mason, the club hopes to sell the remaining t-shirts during school in the upcoming weeks.

Junior Anthony Jankoski came out to the event to experience his fellow classmates' artistic skills. A large number of Blazers attended the arts fair and auction, as well as a large number of parents. "Unlike the ArtSpring where there was an easier street flow, everyone is coming up specifically for this event," Mantovani said.