Silver Quill, Blair's literary arts magazine, raised over $1,100 at its community arts event "unchARTed lands" in Downtown Silver Spring on Saturday evening from 6 - 10 p.m. to fundraise for the magazine's 60th year of publication. 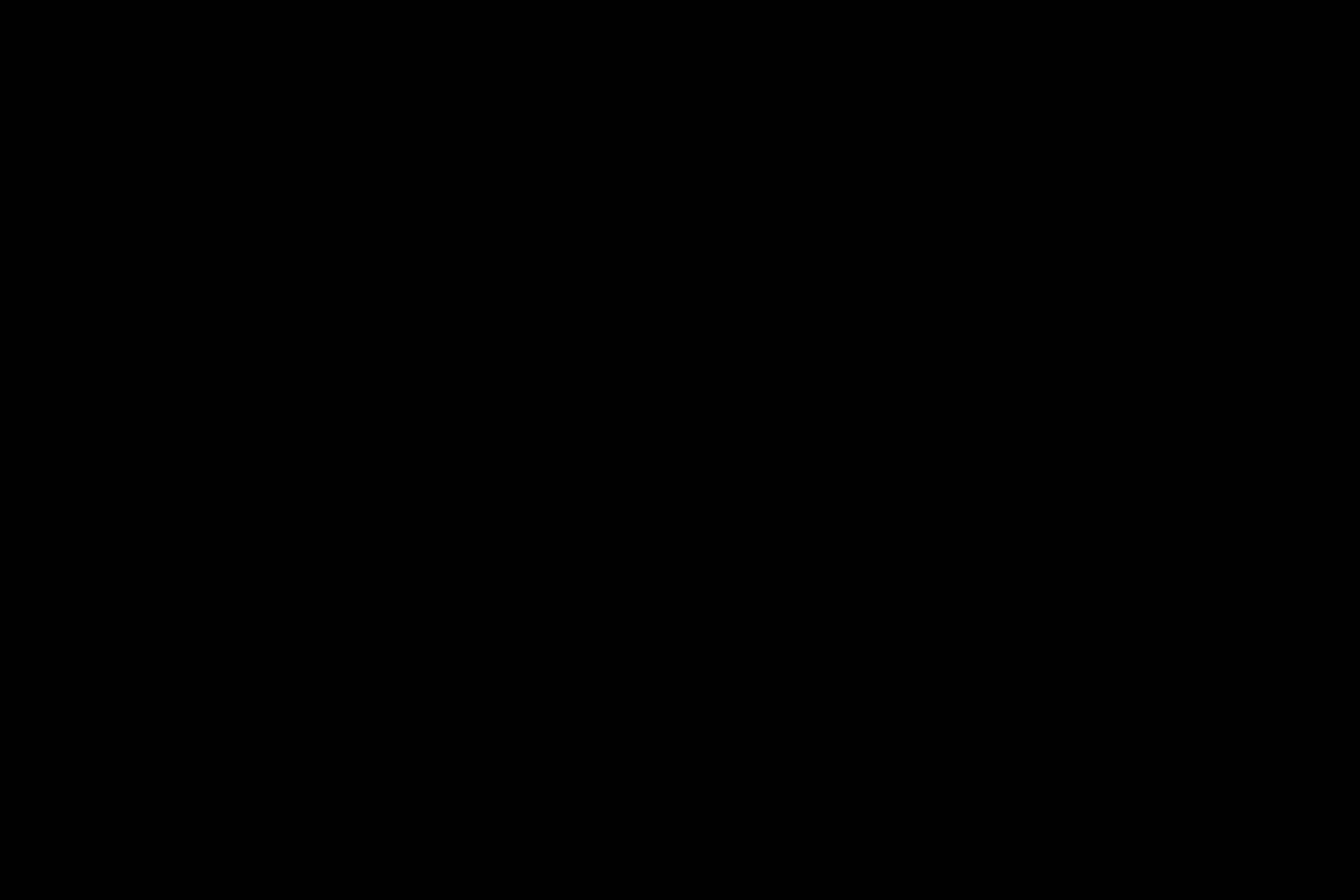 Photo: A crowd gathers to watch musical performances at the art auction.

Photo: A crowd gathers to watch musical performances at the art auction.

Aside from voluntary donations, the primary source of revenue for the event was a silent auction featuring artistic works by the friends and family of Silver Quill Managing Editor and senior Giovanna Selvaggio. "A lot of the art is directly connected to me," she said at the event. "I have friends and parents who work nine-to-five jobs and [on top of that] they are able to whip out these great paintings." After witnessing the masterpieces, Selvaggio wanted to display the artwork and support Silver Quill at the same time. "I was astounded that no one had ever seen these, and I felt inclined to show the world," she said.

Pyramid Atlantic is a store and work space with an eclectic assortment of art pieces and a desire to support neighborhood arts endeavors. The club's goal was to create an arts night to encourage community support for Silver Quill and provide a medium for artistic sharing. "We wanted to bring the community together," sponsor Miriam Plotinsky said. "It's all about promoting the arts and taking it beyond Blair."

Pyramid Atlantic founder Linda Blackbourn was happy to contribute. "Our whole mission is to have a place to promote art in the community," she said.

Selvaggio emphasized this relationship with the neighboring arts community as a significant aspect of the event. "The purpose was to take advantage of the local arts scene," she said. "We wanted to involve Blair students more and advertise and just get our name out there," she said.

The magazine succeeded in publicizing and impacting local community members, according to event participants. Flutist Carrie Rose, a performer, was amazed by the professionalism and excellence of the magazine's contents as she flipped through the past issues on display. "I was really impressed with the quality of the art," she said. "It's so important for people to have a forum for expressing themselves," she said.

Rob Hinkal, sound coordinator for the event and salesperson at the House of Musical Traditions in Takoma Park, was also inspired to support Silver Quill's endeavors. When he heard the students needed a sound coordinator, he jumped at the opportunity. "It's important to give time or something to these guys," he said. As a teenager, Hinkal also submitted his own work to his high school's literary magazine, and recognizes the importance of supporting young arts enthusiasts. 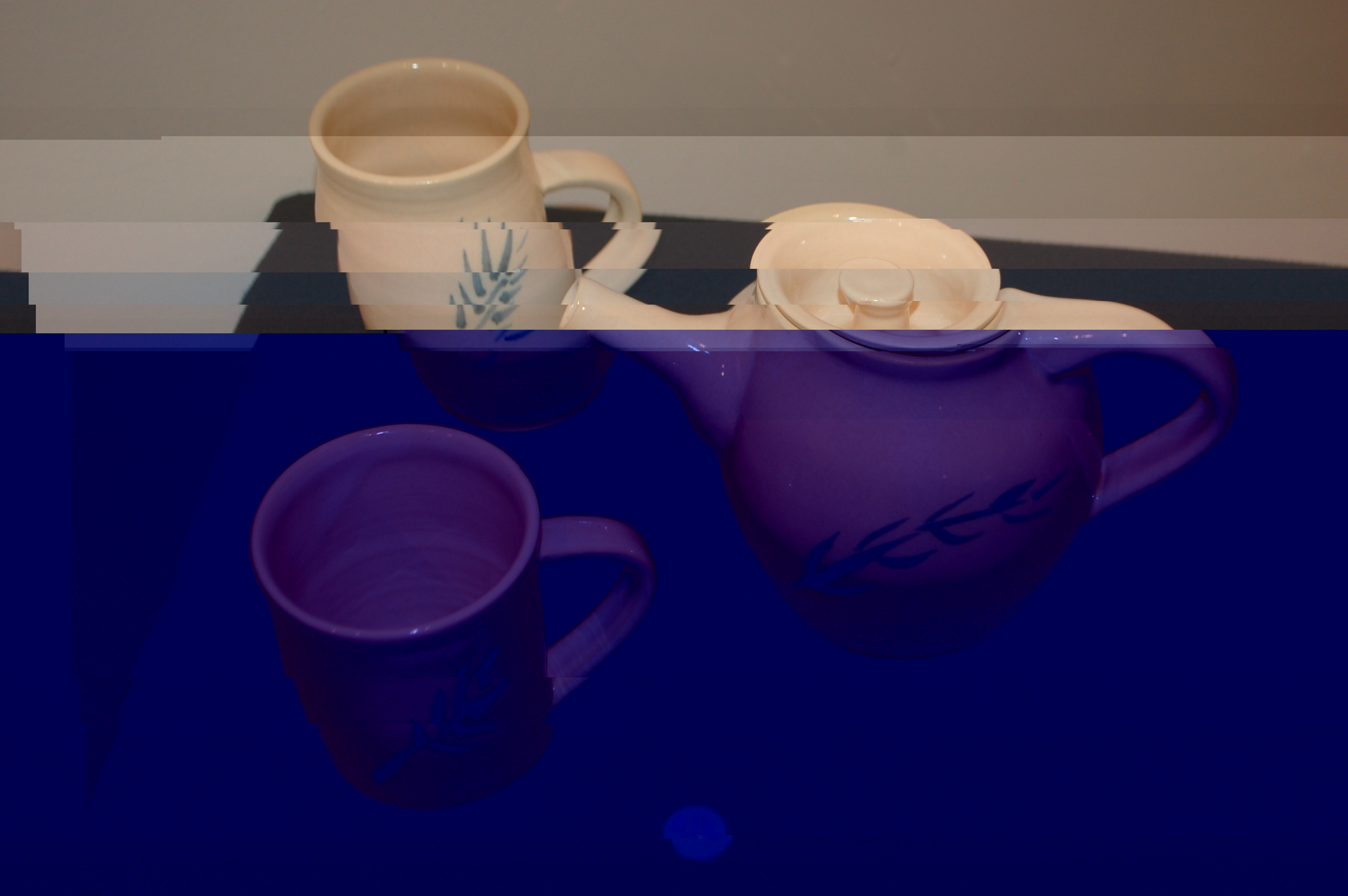 Photo: Lauren Hammer, mother of junior Joe Hammer, donated a teapot and mugs amongst other ceramics to the art show.

Photo: Lauren Hammer, mother of junior Joe Hammer, donated a teapot and mugs amongst other ceramics to the art show.

Rose and Hinkal were not the only ones inspired by the Silver Quill staff. By 8 p.m. a crowd of over 40 circulated throughout Pyramid Atlantic, eyeing the water color paintings, sculpture, photography and jewelry on display at auction tables. Some gathered to hear the eclectic music performances while others flipped through past issues of Silver Quill exhibited at the donation table.

Allowing the community to witness the artistic capabilities of high school students was an important aspect of the event, according to Plotinsky. "People don't think that good things come out of high school," she said. "UnchARTed lands" countered this belief by exhibiting the artistic ability of Blair students and demonstrating that art is something that spans generations and surpasses Blair walls. Overall, Plotinsky believed the evening was successful. "It's great. People have been very generous," she said.

The Silver Quill staff was satisfied with the turnout for the event despite the fact that not all the pieces were sold. "It was a success," junior Editor-in-Chief junior Adam Detzner said. "Even if we didn't sell out, we still had fun." Detzner also acknowledged Pyramid Atlantic's willingness and enthusiasm as key factors in the night's accomplishments. "We're really looking forward to doing more things with Pyramid Atlantic in the future," he said.