Blair's literary magazine awarded as a whole and for individual submissions 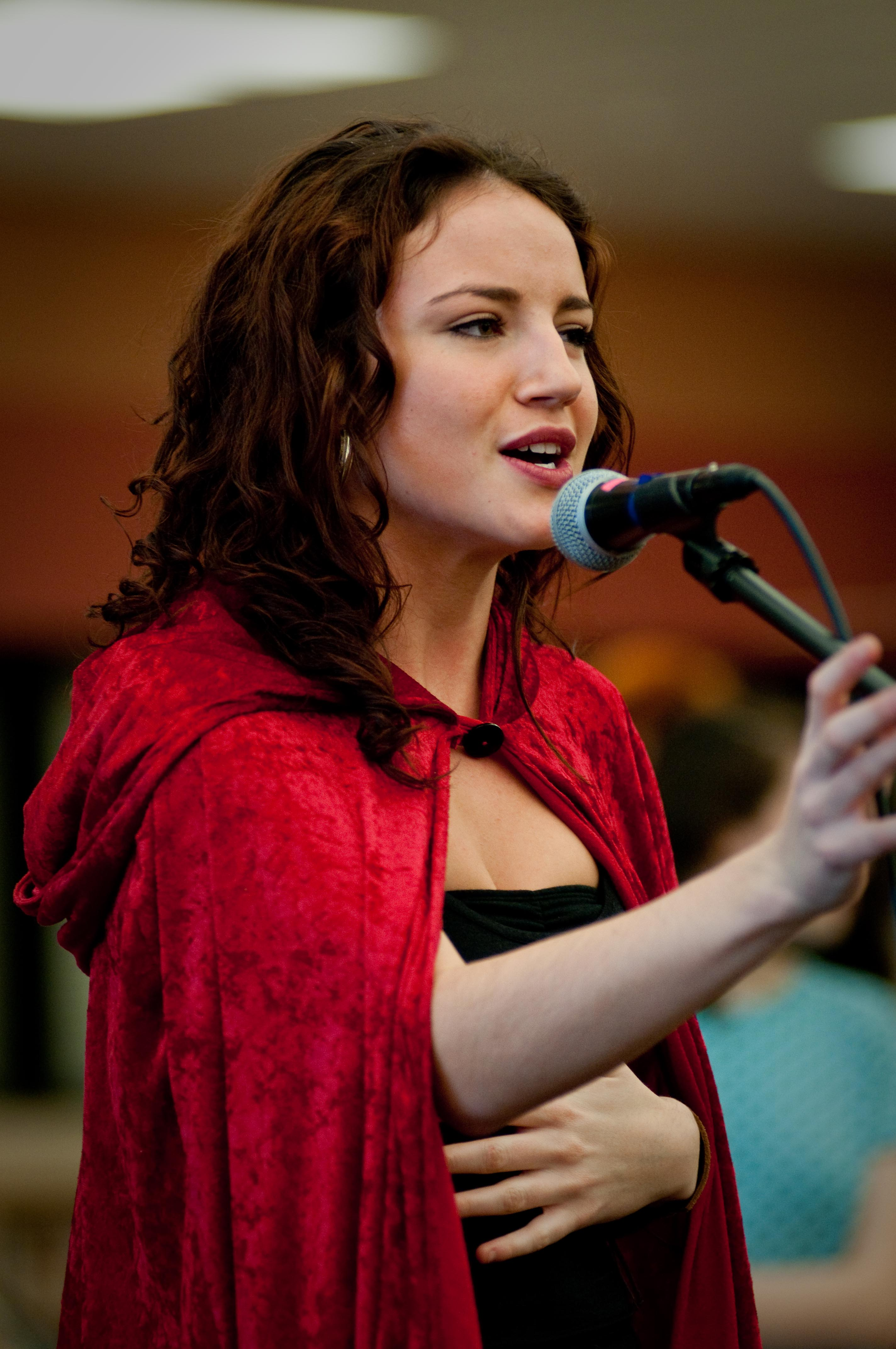 The ASPA is a national student publication contest, according to Silver Quill Editor-in-Chief Alessandra Mantovani. "We submitted the entire book," she said. "It's judged as a whole."

According to Mantovani, the ASPA will mail critiques to Silver Quill in late January. Judges will offer advice on page design, story layout, graphics, headlining, cover design, advertising placement, and photography. "We're going to take all the critiques from the previous year and apply them to this year's publication," she said.

According to Silver Quill 2009-2010 literary editor Cindy Sui, Silver Quill began encouraging its contributors to submit their individual pieces last school year. "We generally get those group or whole-magazine awards, I believe," she said. "A rather new thing we started doing was to start submitting individual pieces to CSPA, MSPA, etc." Individual Silver Quill submissions placed in multiple categories of the MDCSPA, including poetry, computer-generated and hand-drawn artwork, photography, cover design and inside page design. 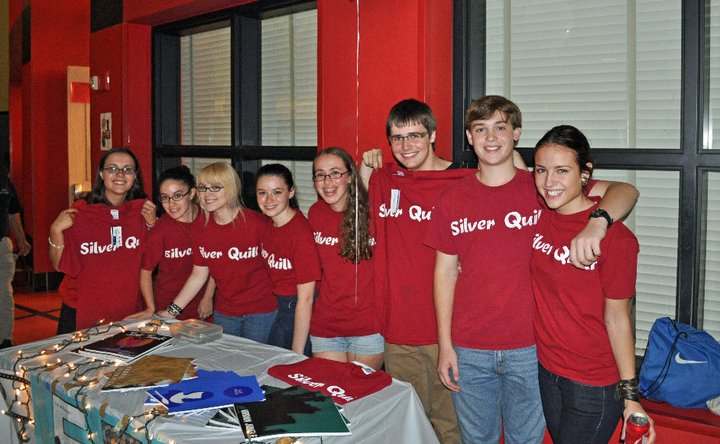 Photo: SilverQuill Executive staff pose for a picture during "Back to School Night."

Photo: SilverQuill Executive staff pose for a picture during "Back to School Night."

For Mantovani, the awards reflect the hard work of the Silver Quill staff and its contributors. "I think we worked really hard, especially in the end of the year," she said. "We stayed in for a lot of hours on Sundays for submissions for these places."