On Sept. 14, Blair's literary arts magazine Silver Quill was awarded the highest honor, a Gold Crown, from the Columbia Scholastic Press Association (CSPA) for the magazine's 2009-2010 edition "Ink Tracks." The CSPA is one of the most prestigious publication review committees to which high school publications can submit their work, according to 2009-2010 Silver Quill Editor-in-Chief Emily Jones. 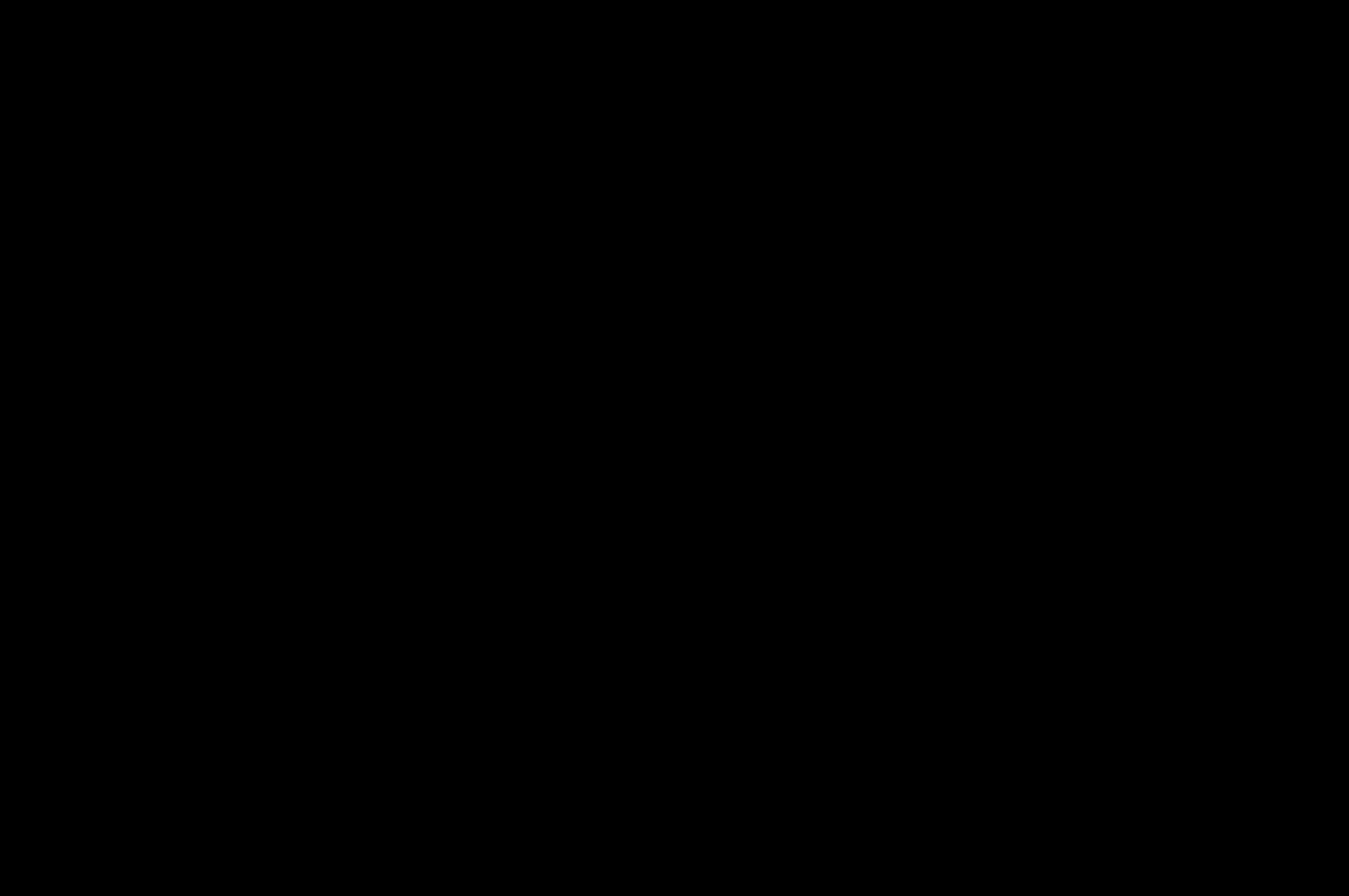 In the organization category, judges checked for a structured publication and looked for necessary, basic information. "They looked for very specific things like the name of the school, the publication year and table of contents," Mantovani said. "It had to be visual, functional and have a coherent index."

The quality of the Silver Quill artists' works won points in the content category. "It's not only editors and it's not only Silver Quill that wins the award, but the artists featured," Mantovani said. Silver Quill submitted cover sheets to the CSPA in order to highlight certain spreads for the judges. 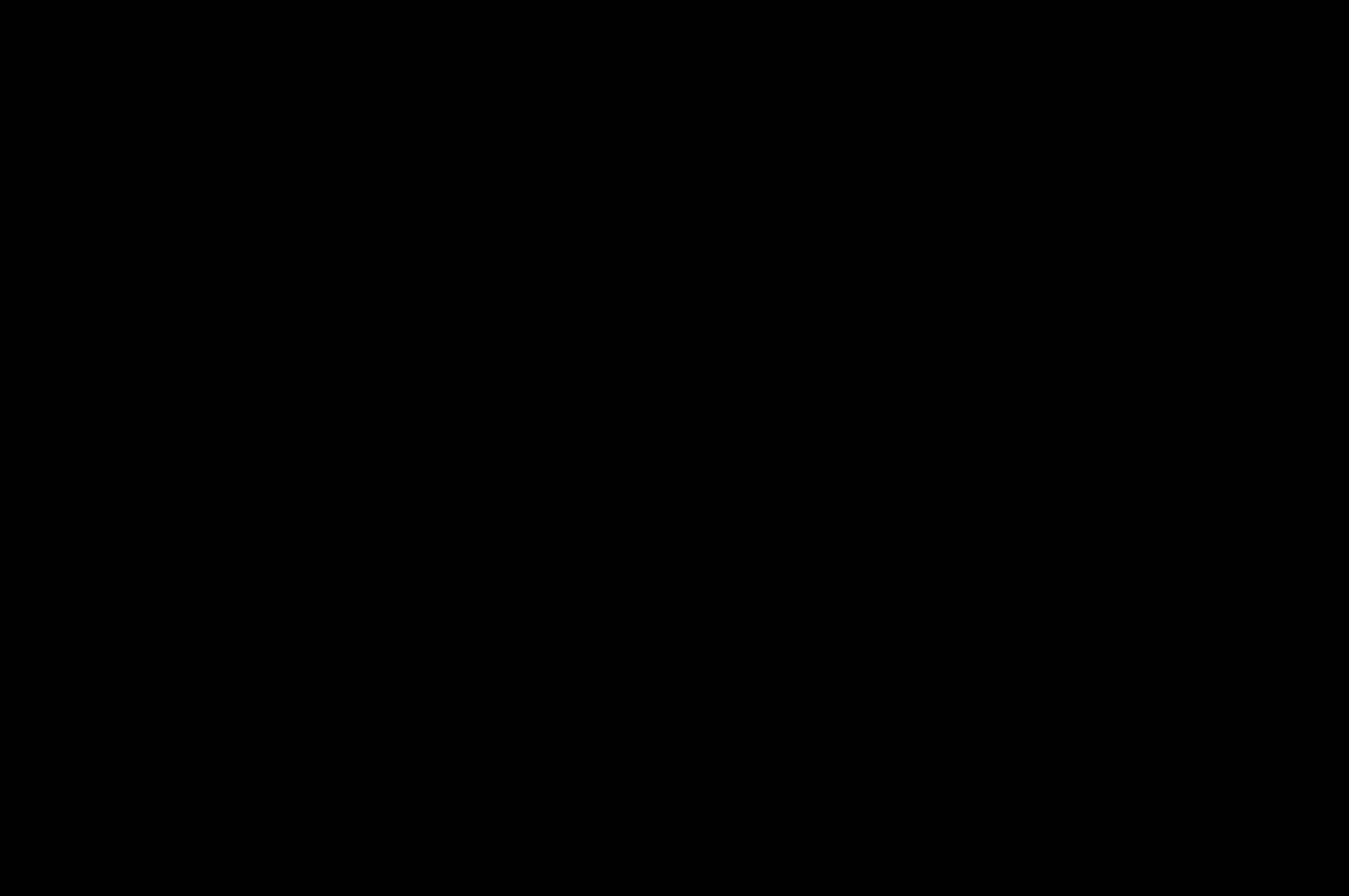 Photo: Previous editions of Silver Quill were for sale at back to school night.

Photo: Previous editions of Silver Quill were for sale at back to school night.

Judges assign points to the design category based on the publication's aesthetic value. According to Jones, to create the theme of "Ink Track," the executive staff spent many hours matching literature pieces and art pieces according to the imagery that each piece conveyed. This work was a result of the critique that CSPA gave Silver Quill in the previous competition; this year's judges responded well to the changes. "They commended us especially on maintaining a cohesive design strategy and selecting strong pieces with good conveyance of theme and imagery," Jones said.

The executive staff began sorting submissions for the CSPA competition early due to the long application process. "We spent hours setting up," Mantovani said. "The actual process of getting the awards out is pretty strenuous. Every submission required filling out a long form." After assembling the spreads, the editors gave financial assistant Donna Franklin portfolios to send off before June 15 of 2010.

Though Mantovani is proud of Silver Quill's Gold Crown, she thinks the judges' critiques are the most important part of entering the competition. Mantovani believes Silver Quill learns from the judges' comments every year. "They see so many magazines a year, so they have a good idea of what's good and what's not. They give us good advice," she said. "It's important because every year, when we're deciding on content or the next theme, we always look back at the critiques."