Budget cuts caused a lack of funds for concerts

Silver Spring has discontinued its annual summer concert series as a result of a recommended eight percent budget cut for fiscal year 2011. 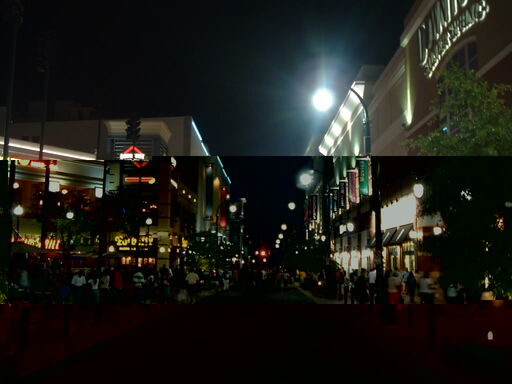 Photo: The Silver Spring Concert Series will no longer occur this summer due to county budget cuts.

Photo: The Silver Spring Concert Series will no longer occur this summer due to county budget cuts.

Although County Executive Isiah Leggett has until March to finalize the cuts, Susan Hoffmann, director of marketing and special events at the Silver Spring Regional Center, said that the concert series was the event that best fit the budget reduction, according to the Gazette.

Other events considered for cancellation were the more expensive Montgomery County Thanksgiving parade and annual Silver Spring Jazz Festival. Hoffman said that she wanted to stop shaving small amounts of money from a variety of areas to meet budget needs and instead looked to make one large cut, according to the Gazette. The series costs about $24,000 to produce, which is approximately the amount cut from the budget.

The Silver Spring summer concert series has run for 16 years, featuring 10 performances from local bands one night a week from June until August. In 2008, Hoffmann reduced the number of shows to eight to accommodate budget cuts.