The Downtown Silver Spring Fillmore has encountered contract dilemmas for failing to meet Montgomery County requirements. If the concert venue is unable to resolve these issues, then its future in Silver Spring remains uncertain. 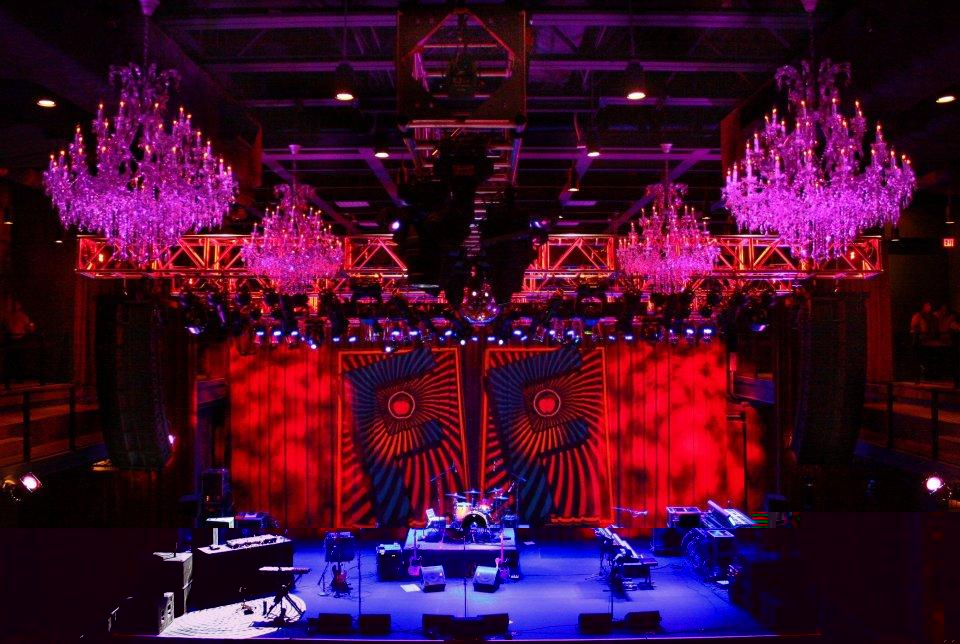 Photo: The Fillmore stage, above, has been used by many performers in the past year.

Photo: The Fillmore stage, above, has been used by many performers in the past year.  Photo courtesy of Emma Howells.

According to the Montgomery County Recreation (MCR) website, "The bulk of the funding for this building is from Montgomery County taxpayers." Therefore, the county required the venue to hold at least 36 free community events this year, according to Live Nation's lease. However, they have only held one event so far.

Some also believed the Fillmore has fallen short of its event goals due to the high costs, such as rental, security and clean-up fees, of holding community events at the Fillmore. To hold an event at the Fillmore, there is a base rental fee of $1,900 for the first 20 community events, which increases to $3,000 for the next 10. These high rental fees are a result of the fixed rent of the Fillmore, which is at $90,000 per year for its first five years of existence, according to its lease. Since the fixed rent per year is expected to rise and could reach up to $129,206.64 after 25 years of existence, these base rental fees were necessary. However, they discouraged community nonprofit organizations from renting the venue, as they may stretch the budgets of smaller organizations.

Silver Spring Citizens Advisory Board Chairman Evan Glass said in an interview with the Gazette, "The Fillmore is a larger venue, and there was the belief that smaller organizations would be able to rent that space, but it seems that is cost prohibitive to many small nonprofits and organizations."

Like Nalewajk, Montgomery County councilmember Marc Elrich (D - At large) has already spoken out about this issue and has called the rates at which the community organizations have to pay to rent the Fillmore, "obscenely high."

Some Blair students, who have attended concerts at the Fillmore this past year, said they would be unhappy if the venue closed. "I would be pretty upset if the Fillmore got closed, especially for such a stupid reason," sophomore Wesley Hopkins said. "It's one of the closest venues we have and they show a lot of good artists so I hope they can clear this up."