On Tuesday, the first annual Silver Spring International Youth Arts and Culture Festival took place at Veteran's Plaza in Downtown Silver Spring. The festival celebrated the 50th anniversary of the independence of Jamaica and the Republic of Trinidad and Tobago. 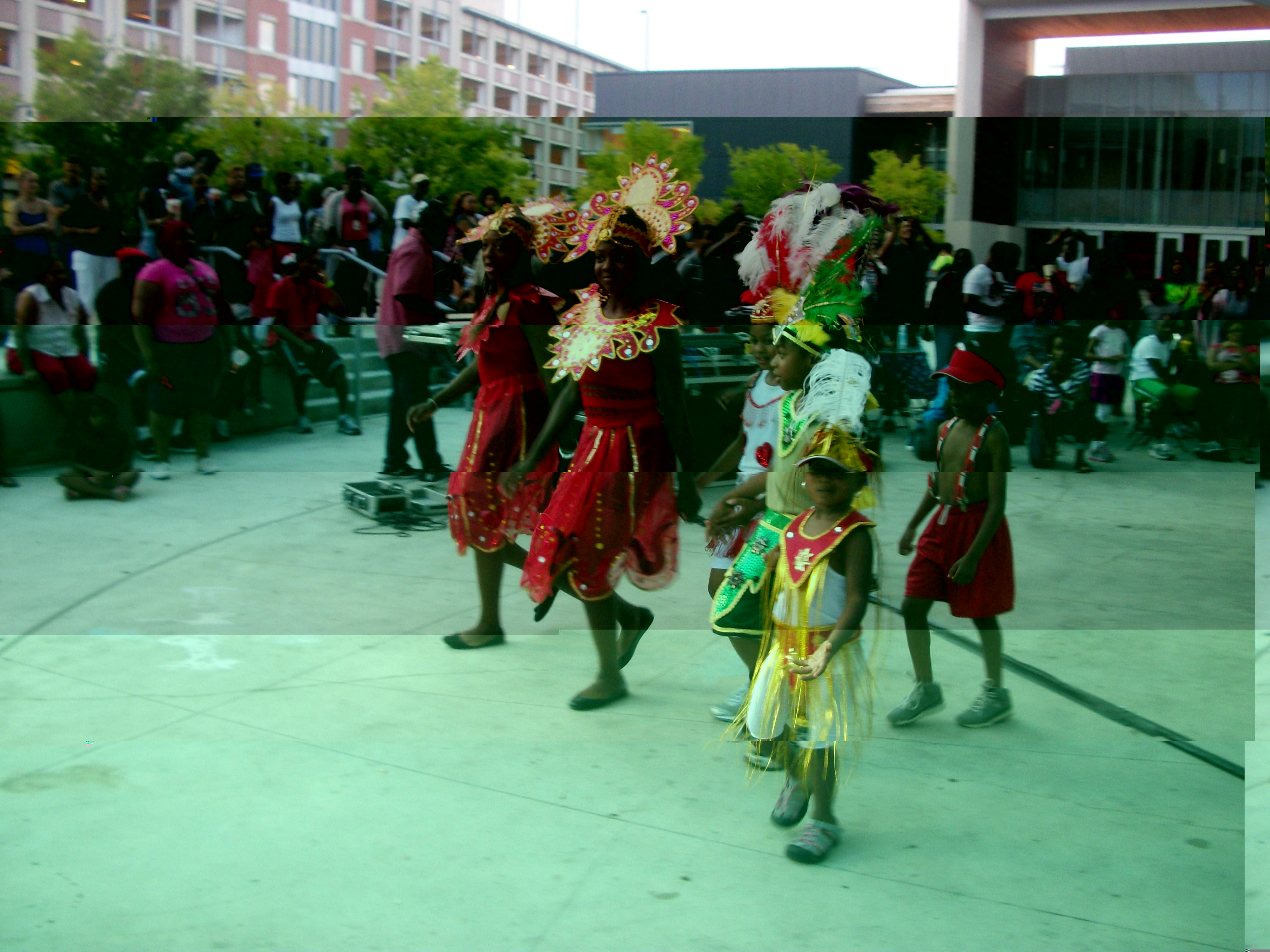 The festival opened with performances of the national anthems of each country, followed by lively steel pan drummers and violinists playing an assortment of traditional and modern music. Dancers from White House Studios and the Takoma Park Baptist Church staged a mixture of dance styles, including Calypso, reggae, hip-hop and other Caribbean-based dances. In addition, Taratibu performed student-choreographed step routines and songs. Many other acts were also showcased at the festival.

The festival drew a large crowed at Veteran's Plaza as people were drawn in by the exciting rhythms and cheers. Onlooker Estelle Raimando described the performances as "powerful and impressive." The festival succeeded in its goal of spreading awareness of Caribbean cultures. Many in the audience, such as Dominique Parris, hailed from Jamaica, Trinidad or Tobago. After watching the performances, Parris said, "I want to dance! Hopefully I'll get more involved in things like this in the community now."

In preparation for the event, youth from the Takoma Park Baptist Church recently attended a camp to prepare for the festival. They learned how to play string instruments and steel pan drums and how to dance in traditional Caribbean styles. They also went on field trips to explore the theme of independence, such as the Maryland Historical Society's Underground Railroad, the Embassy of Trinidad and Tobago and the Jamaican Gardens. "The kids were really engaged in our discussions and they asked very insightful questions. I heard many say it was a 'wonderful week,'" Children and Youth Minister Jonathan Jones said. 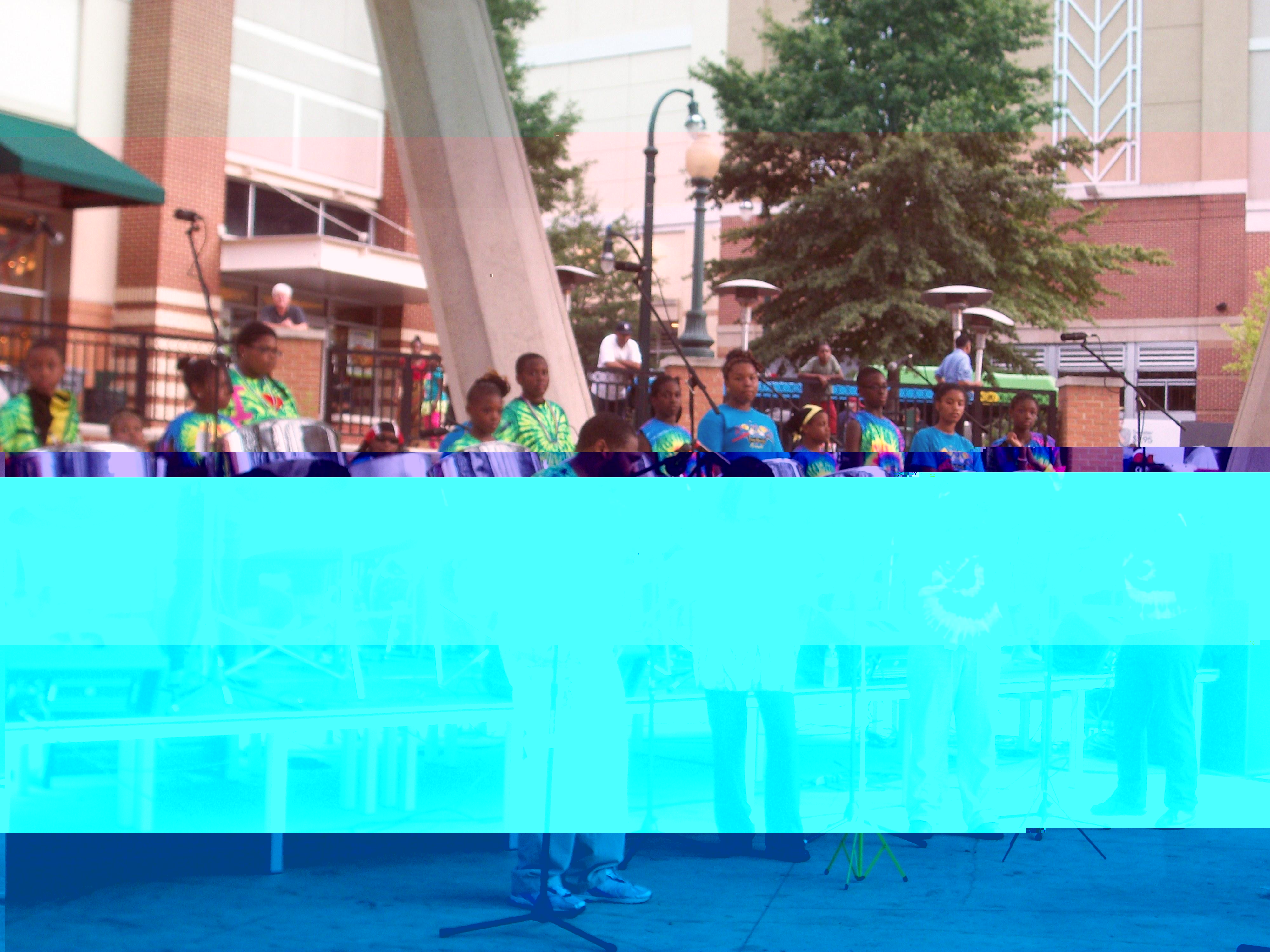 The performances had a special impact on many of the participants because every group had members with Caribbean roots. Blazer junior Tatiana Sindass, whose father is from Jamaica and mother is from Trinidad and Tobago, performed with the Lara Family and Friends Steel Drum Ensemble. According to Sindass, participating in the festival helped her to connect with her culture. Bowie High School freshman Daniel Williams's maternal grandparents are from Trinidad, and he was an emcee for the event. In order to write his script for the festival, Williams had to research his Trinidadian heritage. "My mom told me about Trinidad and helped me learn about the history," he said.

For others, the event was more about sharing their knowledge of the culture than learning about it. Cyzzannesh Harvey, a dancer, lived in Jamaica for 15 years. Through her performance, she wanted the audience to experience the atmosphere of her home country. "Through movement I think they can understand that we 'go with the flow' more,'" she said.

Caribbean culture has had a magnificent impact on the U.S., from food to clothing, and from music idols, like Bob Marley, to athletic legends, like Usain Bolt. Sometimes, however, people do not notice how Caribbean culture has affected their lives. "Many of the girls in my studio do not realize they have Caribbean heritage," Althea Grey-McKenzie, director of White House Studios, said.

Camila Bryce-Laporte, the coordinator of the event, hoped to make the Silver Spring International Youth Arts and Culture Festival an annual event, but had not yet decided on what the theme will be next year. However, Bryce-Laporte said that she again hopes to combine performance and art to portray the different cultures and countries. "Art is one of the best vehicles for teaching everything," she said.