Silver Spring Transit Center suffers another round of delays

Mistakes in construction cripple the project

The Paul S. Sarbanes Silver Spring Transit Center, originally slated to open in Oct. 2011, has been delayed again due to problems with the structure's floor thickness. 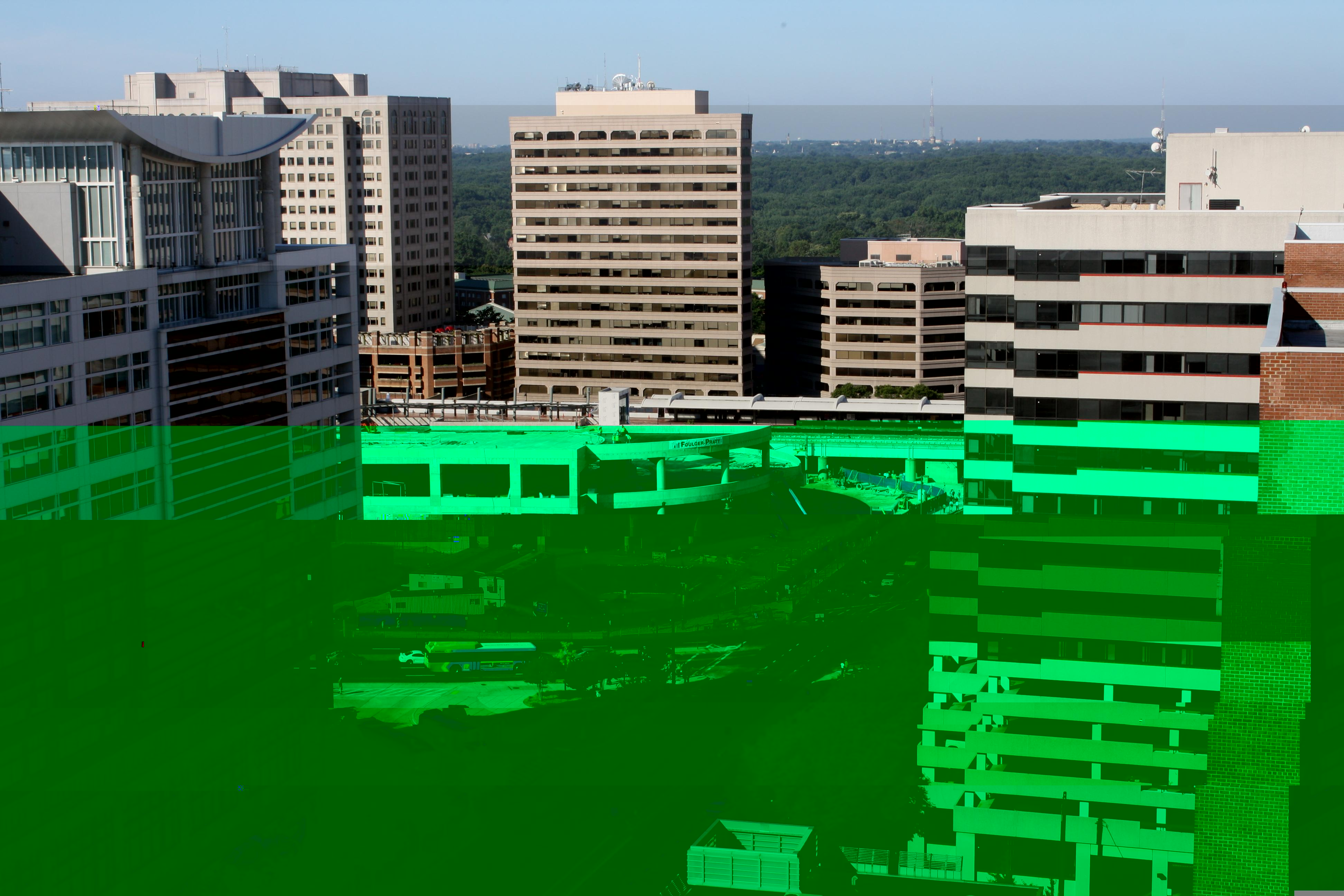 Photo: The transit center has been under construction for almost 4 years.

Photo: The transit center has been under construction for almost 4 years.

Previous delays were caused by contaminated soil and the presence of utility pipes where the center's foundation was to be laid.

The recent delays, however, are because the construction company laid incorrect amounts of concrete on the majority of the center's second and third decks. According to a Feb. update to the project's web site, around 37 percent of the deck area was acceptable, while 42 percent was too thick and 21 percent too thin.

The Center's construction began in September 2008, with Foulger-Pratt starting as the project's general contractor. The project later subcontracted the concrete job to Facchina Construction, which has yet to determine a final completion date. Though no official statement has been made, County Council President Roger Berliner suggested the possibility that Foulger-Pratt could be facing a lawsuit for the flaws. "I am a lawyer and I would say to you where there is a mistake, and a lot of money involved, that increases the chances of litigation exponentially. There is a lot of money involved and there is a serious mistake," Berliner said.

Furthermore, action has been taken towards rectifying the situation. "A letter outlining the deficiency has been issued by the Contract Administrator calling on the General Contractor to submit a plan for corrective action," the update said. This corrective action could force Foulger-Pratt to pay a roughly $9,000 fee to the County for the costs that the County has incurred during the project. Foulger-Pratt is expected to provide a plan to fix the damage within a month, which the County will consider along with the demands of the Washington Metro Transit Authority (WMATA).