Soil and utility complications cause delays

The Montgomery County Department of General Services delayed the opening of the Paul S. Sarbanes Transit Center from October 2011 to January 2012. The delay is due to contaminated soil and issues with pipes that run through the foundation of the center, according to project manager Tim O'Gwin. The facility's main purpose is to provide better access for buses, pedestrians and bicyclists as well as to improve the safety and efficiency of the old facility. 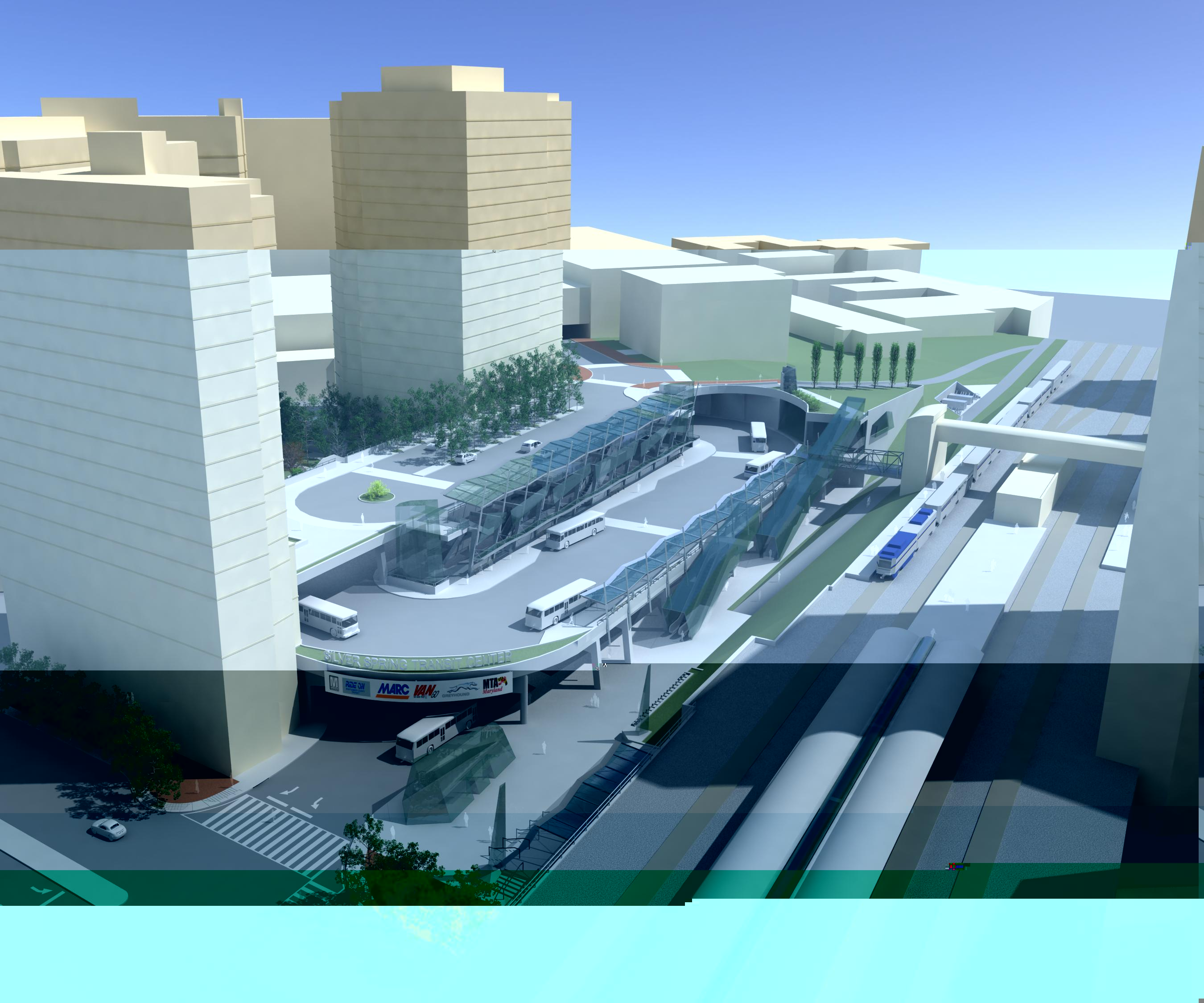 Photo: The design for the Paul S. Sarbanes center when it is eventually finished.

Photo: The design for the Paul S. Sarbanes center when it is eventually finished.

The new transit center, located next to the Silver Spring metro station, will be 2.5 levels, with the bottom two for buses and the top for Kiss and Ride. Project executives also hope to expand the effectiveness of the old facility. "The new facility will replace and significantly increase the capacity, safety and efficiency of a more than thirty year old, aging, surface transit facility," the program's webpage read.

According to O'Gwin, the new center is only 40 percent complete due to unanticipated delays such as having to relocate utilities and decontaminate the soil on which the site is being constructed. A major water pipe had to be rerouted to run around the plot instead of through it and the site, which used to be home to a dry-cleaning plant, needed to be cleaned up before the project could be completed due to waste that users had previously dumped on the soil.

Total costs for the center construction will be about $63 million. The facility is now over budget because of the unexpected problems, according to O'Gwin.

In terms of construction, foundation work on the site is almost done, but the facility's drainage and ventilation system still need finishing. Reinforcing and expanding the structure comprises the bulk of the work still unfinished.