Earlier this year, 20 year-old model Kate Upton made headlines by developing serious frostbite while posing in a bathing suit and hoodie in the dead of winter for Sports Illustrated magazine. The model was so seriously affected that she began to lose her eye sight and hearing, a mechanism the body uses to conserve blood for the vital organs by sacrificing external body parts. Instances like this, in which a model is treated disrespectfully or even put at risk, are unfortunately common. Unions and activists agree, models are in serious need of regulation of working conditions. 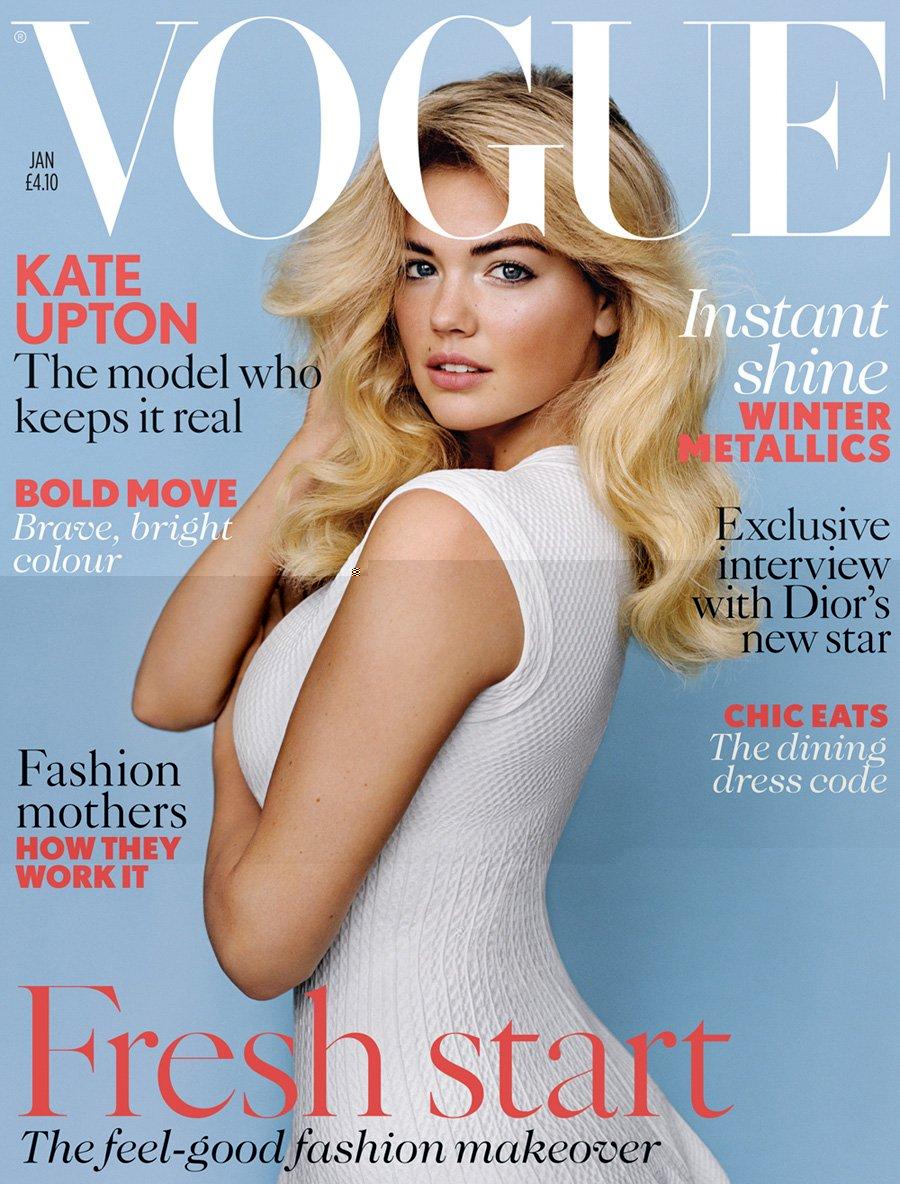 Photo: Kate Upton, who got frostbite while shooting in a bikini in Antarctica, was featured on the cover of British Vogue in 2012.

Photo: Kate Upton, who got frostbite while shooting in a bikini in Antarctica, was featured on the cover of British Vogue in 2012.

British Vogue became one of the first major fashion publications to recognize the need for the regulation of models' employment by signing a 10 point Code of Conduct developed by Equity, a UK trade union. The Code sets standards for the treatment of models employed by the Vogue. The code demands several rights that come off as obvious and that one would think should have become standard a long time ago. The most obvious is the limitation of the number of hours a model can be required to work a day. The code stipulates that "a working day shall consist of a maximum work period of ten hours Monday to Sunday," which is a modest regulation considering other union contracts that ensure an eight hour day.

Other points ensure working rights much more specific to modeling. Demand number five, for example, prevents employers from requiring models to make long lasting changes to their appearance during a photo shoot. Equity's sixth demand requires that models be informed before a shoot if nudity or semi nudity will be required, and that they have to "personally approve" it. Both of these points could ensure that models be treated more professionally by allowing them more control of their work.

Even if Vogue upholds the agreement, models still have a long way to go to achieve greater control of their working rights. A blog post in The Guardian, for example, noted that "in the US models are treated as independent contractors, rendering them unable to unionize, and ineligible for protection against minimum wage violations or sexual harassment." Rising movements like The Model Alliance may give models more of a voice in the future.

A model may be called many things: A designer's muse, a brand's "woman" or the face of a company. All of these names suggest that models play a big part in representing a clothing brand or business, and should therefore be treated professionally and respectfully.