We're here with the first ever fashion blog on SCO written by guys to give you some ideas on what to wear for the most important holiday of the fall season. As aptly stated in the movie "Mean Girls” by Cady Heron, "In the regular world, Halloween is when children dress up in costumes and beg for candy. In Girl World, Halloween is the one night a year when a girl can dress like a [promiscuous woman] and no other girls can say anything about it." However, for guys, picking a costume just isn't that easy. But as ancient Chinese general and genius strategist Sun Tzu said, "You have to to believe in yourself," so pick a costume and don't turn back. But if you find yourself in a pickle, just turn to this guide for some help.

It is essential to pick a theme, or else your costume just won't hold together. While some people just stick to something simple like a pirate or a zombie, it's important to remember that you won't be going alone on this night, so your entire group should be coordinated for the full effect. There is a huge amount of possible themes, and every one has a plethora of options available to it. If you pick monsters, you can choose from things such as zombies or vampires, from historical figures such as Presidents or philosophers, warriors either modern or ancient, and superheroes such as Batman and Superman. With these themes, you can create a pack and dominate the streets. 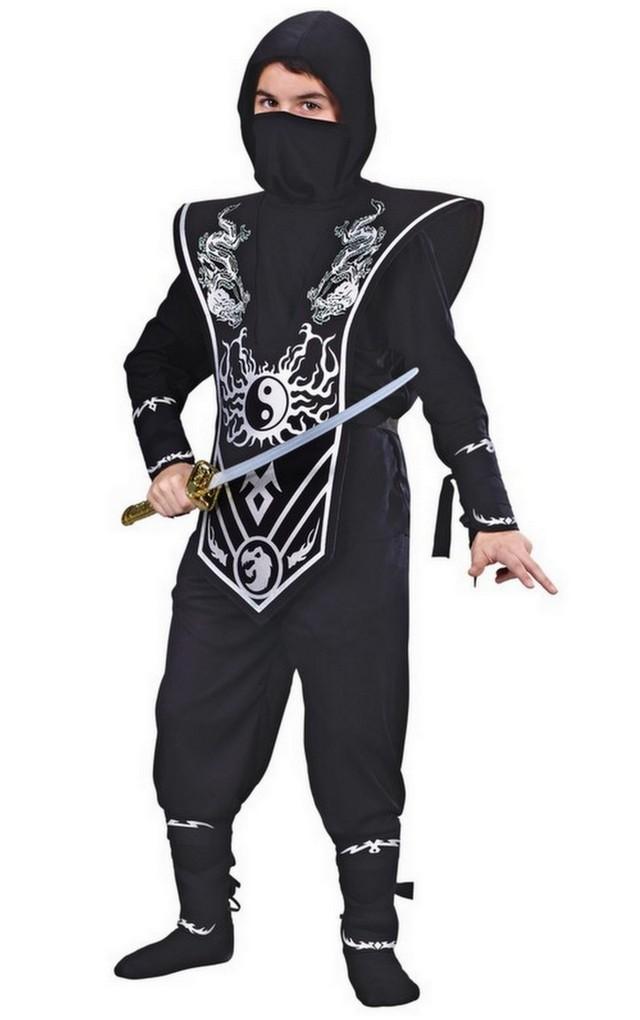 Photo: If you chose to be a ninja for halloween, go big or go home.

Photo: If you chose to be a ninja for halloween, go big or go home.

When figuring out an outfit, you must go big or go home. Bottom line, nobody likes an outfit that you did not put any effort into. If you are going to dress up, make sure you are using all of your creativity and cleverness in deciding what to where. Lets say you want to be a ninja: don't think that just throwing on a black shirt and some dark pants will cut it. How about some home made ninja stars? Maybe a black head scarf for maximum camouflage? As you will quickly learn, a thoughtful costume will bring you almost twice as much candy as your average one will.

In order to have a successful Oct. 31, planning is essential. First of all, you must begin planning out your costume weeks in advance. If you procrastinate on your costume, people will notice, and you will get nailed. So seriously, give your outfit the respect it deserves. Experiment with different twists on that costume and get feedback from your friends and family prior to Halloween. Planning is also crucial when deciding your route for Halloween eve. Don't just dive headfirst into your neighborhood without having a solid plan to get you through the night, make a rock solid plan and have confidence in it. Make sure you pass by that one house that always puts in 110 percent effort into having the most wicked haunted house of all. You also must tap into your memory and make sure to go to the houses that give the most candy. Now this could mean the houses with the "take one" signs, or the ones that give out jumbo sized Kit-Kats, just make sure it is on your radar. 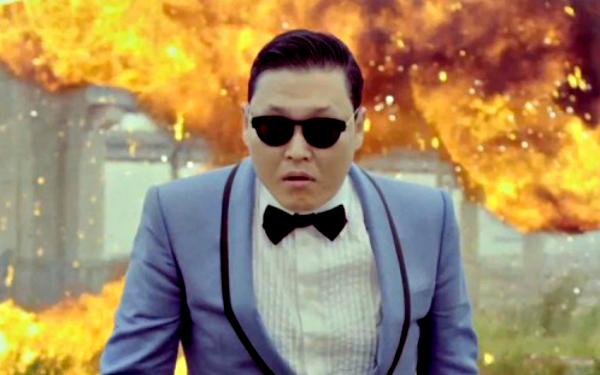 Every Halloween, you see a standard set of vampires, zombies, cats, and other generic costumes. This year, we're going to help you raise the bar. Try to throw a little twist onto your costume as opposed to rehashing the same ideas as last year. Thinking of being Superman? Maybe look for a more obscure superhero, and you can stand out from the crowd. Get the entire Justice League together and go as Flash or Green Lantern. Another option is to completely set aside standard costumes, and go as something atypical, for example an influential figure such as South Korean rapper Psy, who is best known for his song "Gangnam Style”. By dressing up as Psy, you could wear a blue suit with a bow tie, similar to what Psy looks like in the music video for "Gangnam Style." Before you go out as just another pirate, take some time and think about what you can do to make your costume stand out from the crowd.

The ending of October signifies the most important night of the year, and you have to make sure that you are prepared. Whether you're going to a party or scavenging for candy, the costume will tie your night together. So follow these four rules when getting ready, and prepare for an epic night. It is also crucial that you carry yourself with an aura of coolness, commonly known as swagger, in order to experience the best Halloween possible.