SCO's predictions with about a quarter of the season gone

The National Basketball Association (NBA) season is in full swing. The Lakers are exceeding expectations, people are complaining about Kawhi Leonard's load management, and Luka Doncic is tearing the league up with his smooth moves. With about a quarter of the season gone, here are award predictions, courtesy of SCO. 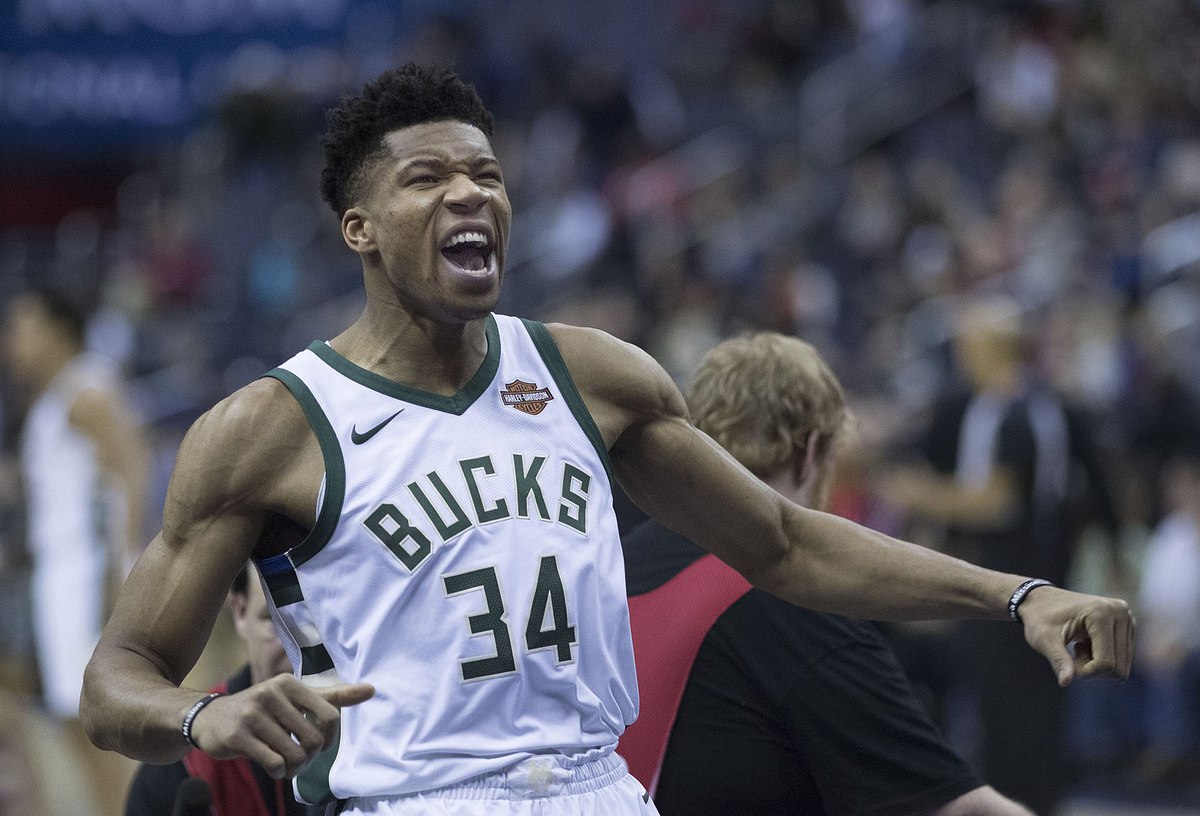 The race for the Maurice Podoloff Trophy (NBA MVP award) will be tight all season. James Harden is averaging nearly 40 points per game (PPG) and Luka Doncic is almost averaging a double-double (he's even close to a triple-double). With that being said, the Greek Freak is (averaging through 28 games) 31.8 ppg, 12.8 rebounds per game (RPG), 5.4 assists per game (APG), 1.3 steals per game (SPG) and 1.3 blocks per game (BPG). In addition, Milwaukee has won 25 of their 29 regular season games. It is certainly possible as we move along that players such as Anthony Davis, Doncic, Harden, LeBron James and others may move into the MVP race.

This 2019 NBA Draft class has been stellar to date, but Ja Morant has been sensational for Memphis so far. His play style is extremely professional, almost veteran-like, and he's not the average rookie by any means. While Memphis hasn't been great, at 10-19, Morant leads his team in scoring, assists and steals with 18.4 ppg, 6.7 apg and 1.2 spg. If Morant weren't to win, Miami's Kendrick Nunn or Tyler Herro, Washington's Rui Hachimura and Golden State's Eric Paschall have also been playing very well, and would all be deserving of the ROTY honor.

This is an absolute no-brainer. Charlotte selected Graham with their second-round pick in 2018. Graham's rookie year seemed average at best for a second-rounder. In only 46 regular season appearances, Graham averaged just 4.7 PPG and 2.6 APG. In the 2019-20 season (through 31 appearances), he has become an unexpected star for the Hornets, averaging 19.1 PPG, 7.5 APG and 3.7 RPG, including an amazing 40-point performance against Brooklyn. I can't see anyone else winning the MIP.

Anthony Davis has been absolutely thriving on his new team in Los Angeles. He leads the league in bpg, with 2.6, averages 9.4 rpg and 1.4 spg. From a more advanced standpoint, he has a 6.1 plus/minus, 103.6 defensive rating and 18.7 defensive rebound percentage. Rudy Gobert is a possible repeat winner, along with Draymond Green and Kawhi Leonard.

Lou Williams is the face of this award. He has won the award three times, tied for the most ever with Jamal Crawford. In his 14th year in the league, it's no surprise that Williams is still a candidate this year. Coming off the bench, he is averaging 19.4 ppg, 6.2 apg and 3.1 rpg in 30.2 minutes per game (MPG). Other candidates include Montrezl Harrell, also from the Clippers, as well as Brooklyn's Spencer Dinwiddie.

The season has brought plenty of surprises. Trae Young and Luka Doncic are putting up amazing numbers in just their second NBA season. LeBron is having one of his best seasons at 34-years-old. There is plenty of talent in the league this year. A lot could change through the course of an NBA season, though, and new players can burst onto the scene as a new MVP or ROTY candidate.