SGR invites Xie to have a roundtable discussion on tracking

Student Member of the Board of Education (SMOB) Alan Xie spoke with members of Blair's Students for Global Responsibility (SGR) about the Gifted and Talented (GT) label Today. SGR is working with the countywide organization Montgomery County Education Forum (MCEF) to remove the GT label in elementary schools across the county. 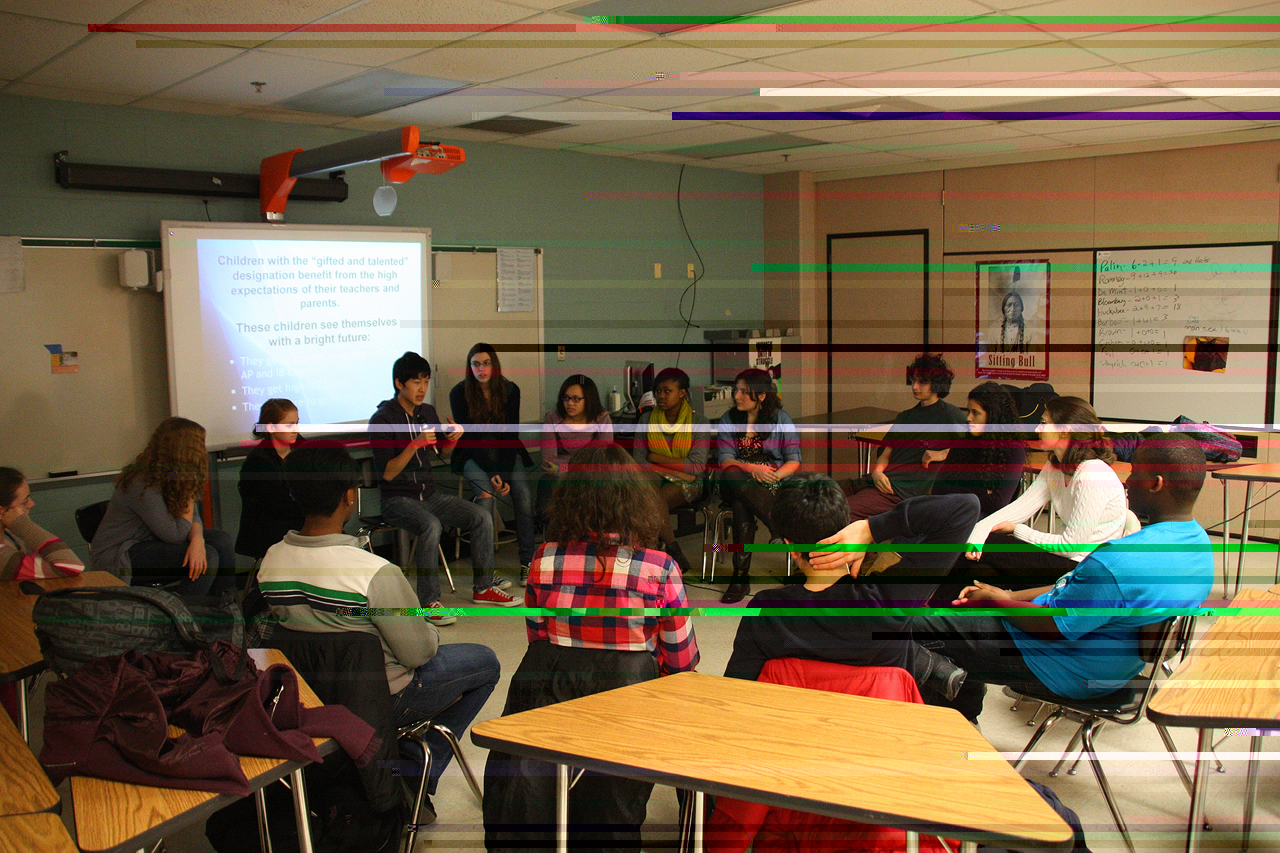 Photo: Student Member of the Board of Education (SMOB) Alan Xie met with Blair's SGR after school today.

Photo: Student Member of the Board of Education (SMOB) Alan Xie met with Blair's SGR after school today.

According to SGR sponsor George Vlasits, the club is currently working to inform Blazers about how the Montgomery County Public School (MCPS) system begins separating students in second grade. After seven-year-olds take a test, they are sorted into the GT track or the non-GT track. "The [non-GT] kids get very little opportunities," Vlasits said. "They would like to try more challenging material but those things won't fly." According to Vlasits, due to a discrepancy in teacher expectations, it is hard for students not on the GT track to get into magnet middle schools or magnet high schools. "If [non-GT] are constantly told they cannot perform as well as GT kids, they will eventually believe it," he said. "It gets back to what we do early on."

Xie advocated removing the label in addition to a general education reform. He felt that non-GT students are not pushed to try their hardest, like GT children are. Xie believes this is the wrong attitude for educators. "We let all the kids on the bottom slide as long as the top performing kids are doing well," he said.

As a result of tracking children, Xie felt that students become segregated. "[The GT kids] end up going to better schools because they were conditioned to," he said. "It's a self-fulfilling prophecy. In the end, it looks like the [school system] was right all along."

Junior Elizabeth Brown, who worked with SGR, felt the answer was to make on-level classes more challenging, rather than make rigorous courses easier. "The answer is not to take opportunities from everyone," she said.

Junior Shayna Solomon shares the same sentiment and hopes that higher-level education will change in the future. "What we have right now is a bunch of regular classes that are really bad," she said. "We have to make it less deplorable to put kids in [an on level class]."

The Board of Education will discuss removing the GT label in elementary schools in their upcoming monthly meetings on Feb. 28 and March 28.