Smoke observed in the 270s hallway caused a school-wide evacuation today at 7:15 a.m. Students and staff waited outside of the school while fire officials cleared the area. The building was deemed safe to reenter and students returned to the school at 8:15 a.m. and proceeded to their advisory classes. 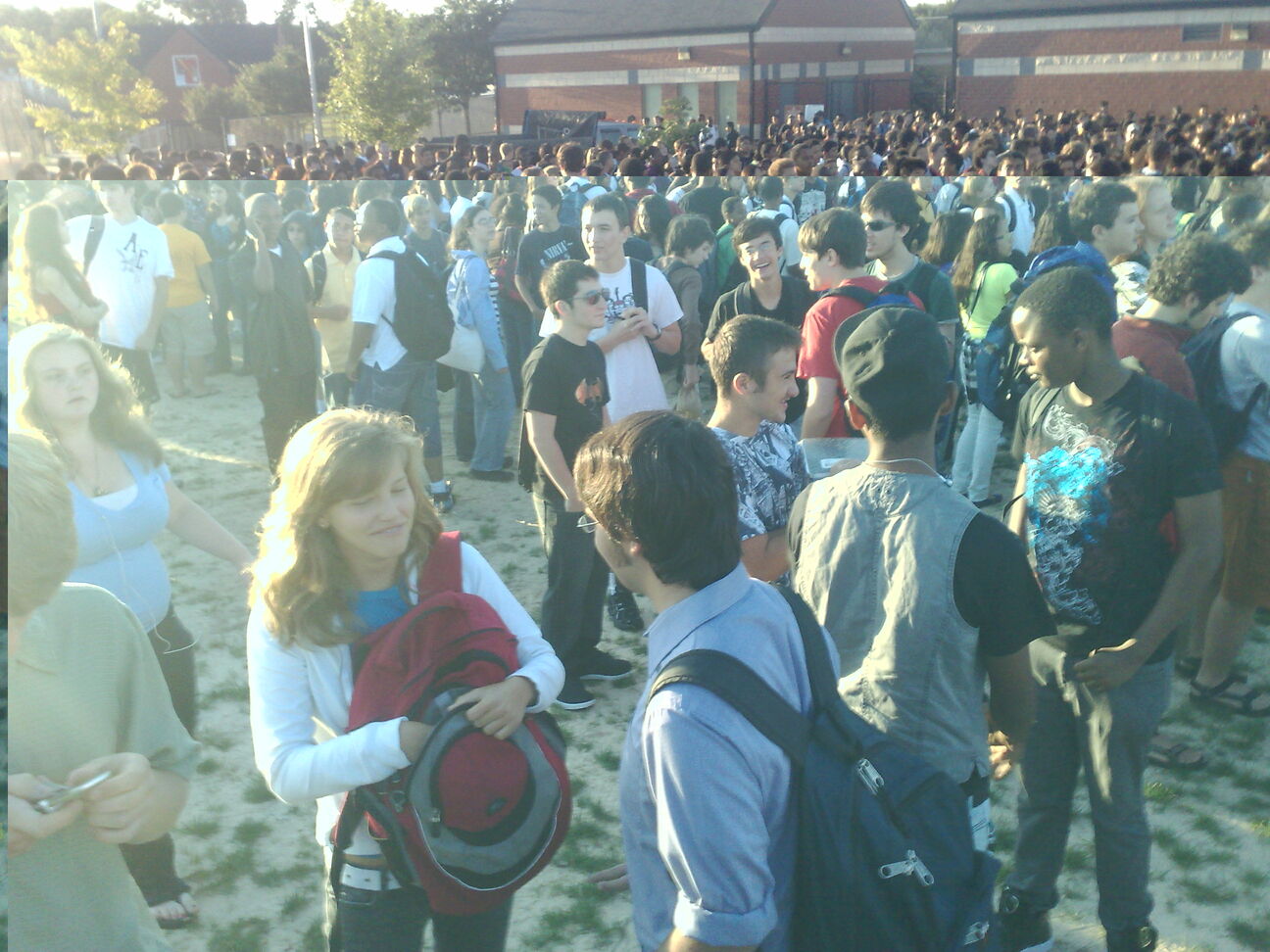 Principal Darryl Williams made an announcement concerning the fire over the intercom during the advisory period. According to Williams, the fire was caused by a "malfunction in the system" and that four classes in the 270s hallway would be relocated to other rooms due to smoke. The bell schedule was modified to accommodate lunch periods, shortening first and third period classes.


Katie Sint. Katie Sint is 5 foot 2 and her last name rhymes with "squint" which has lead to the creation of many Asian jokes. Katie likes Sour Patch kids, Iron chef, laughing, Bubble Shooter, The Office and naps. She plays volleyball and is a CAP junior. More »