How to maintain Snapstreaks and friendships

Although Snapchat began as a simple way to send pictures or selfies to friends with drawings or captions on them, it has evolved to include videos, news, and a plethora of other features. Among these features is the addition of "snapstreaks," which are small markers that show how many consecutive days two people have exchanged snaps. While the average person may not pay much attention to this, for some it has become a test of friendship, or just a fun challenge to see how many days they can go without forgetting to reply.

Keeping a streak going can prove harder than it sounds. There are plenty of things to worry about besides sending a picture to your friend every day. Here are a few clever strategies in order to keep your streaks going for as long as possible, so you'll never have to wake up a social outcast, vilified by everyone you once loved. 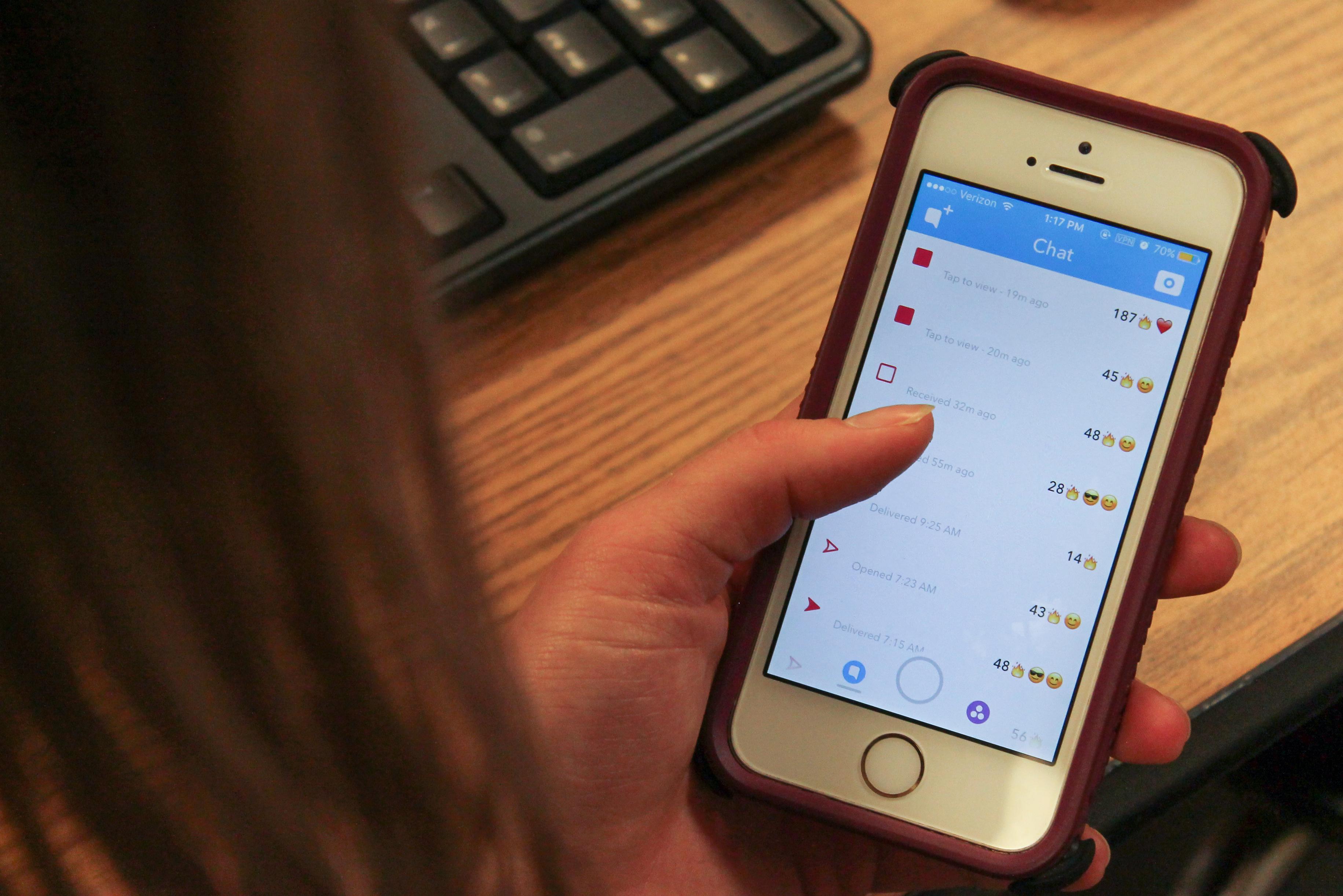 Photo: Snapchat streaks are the true test of friendship.

Photo: Snapchat streaks are the true test of friendship.

Set an alarm
This may seem obvious, but setting an alarm or reminder on your phone to respond to someone is just about foolproof. Unfortunately alarms are generally loud and annoying. However, if you go the silent route and choose vibrate, you may never even notice, once again falling prey to your own cluelessness and ending the streak early.

Get Pavlovian
If alarms and boring pictures are a bit too mundane, why not try some classical conditioning? Go to the store and buy ____. Every time you send a picture that maintains a streak, reward yourself with ____. After a few weeks, you'll be drooling before you can even hit send.

Rewards and punishments
A treat for keeping a streak going is nifty, but if you're really serious about maintaining it that isn't enough. By introducing punishments for losing streaks, you'll be able to better discipline yourself and whip your forgetful mind back into shape. Although these punishments should be individually tailored to one's greatest fears and insecurities, some ideas include paying someone to beat you with a stick, forcing yourself to eat cauliflower or listening to Tibetan throat singing for five hours straight. Feel free to get creative! After all, this is supposed to be fun.

Selling your soul to the Devil
If nothing else is working, or just seems like too much effort, a deal with the Devil might just be the quick, easy fix that you need to keep a streak going long enough to impress even the most dedicated of Snapchat connoisseurs. Selling your everlasting soul to Satan is not only convenient and simple but also relatively painless. You may have to deal with pesky side effects like eternal damnation or itchiness in the pectoral region, but just think of how gnarly it would be to have a longer streak than anybody else at school.

Put in less effort
For some people having trouble with keeping a streak going, it's less a matter of bad memory and more to do with a lack of Snapchat stamina. It's exhausting to have to come up with something funny to send the same person every day, which is why you shouldn't even bother. While a picture of a black screen or random blur may not be interesting, it'll keep the precious streak going without wearing you down.

As you've seen from this small sample of methods, there are many different ways of maintaining a snapstreak, each with its own advantages and disadvantages. But before making a commitment to this social contract, remember that it's not binding, or as serious as it may seem. The number of days in a row you've sent a picture to someone is in no way an actual measure of your friendship with them, and it would be silly to assume anything but that. Instead of spending time and energy on keeping a streak going, ignore the number next to a snap and enjoy the app for what it is. So next time you find yourself panicking when a streak has disappeared, remember that your friendship will be intact regardless, and at least you're not the guy who sold his soul to the Devil.