The cable may be out, but school will be too!

snoWatch had this storm on lockdown, as seen by the beautiful red message that appeared on the MCPS web site minutes ago:
Montgomery County Public Schools are closed on Monday, February 8, and Tuesday, February 9, due to emergency weather conditions.

Sorry for leaving you in the dark, Blazers - literally. With power out in many areas of Montgomery County, the "thundersnow" has left many of us (including yours truly!) without heat, TV, computer access and of course - snoWatch.

But never fear! We're back with revised predictions for school this week (spoiler alert - there probably won't be much of it). 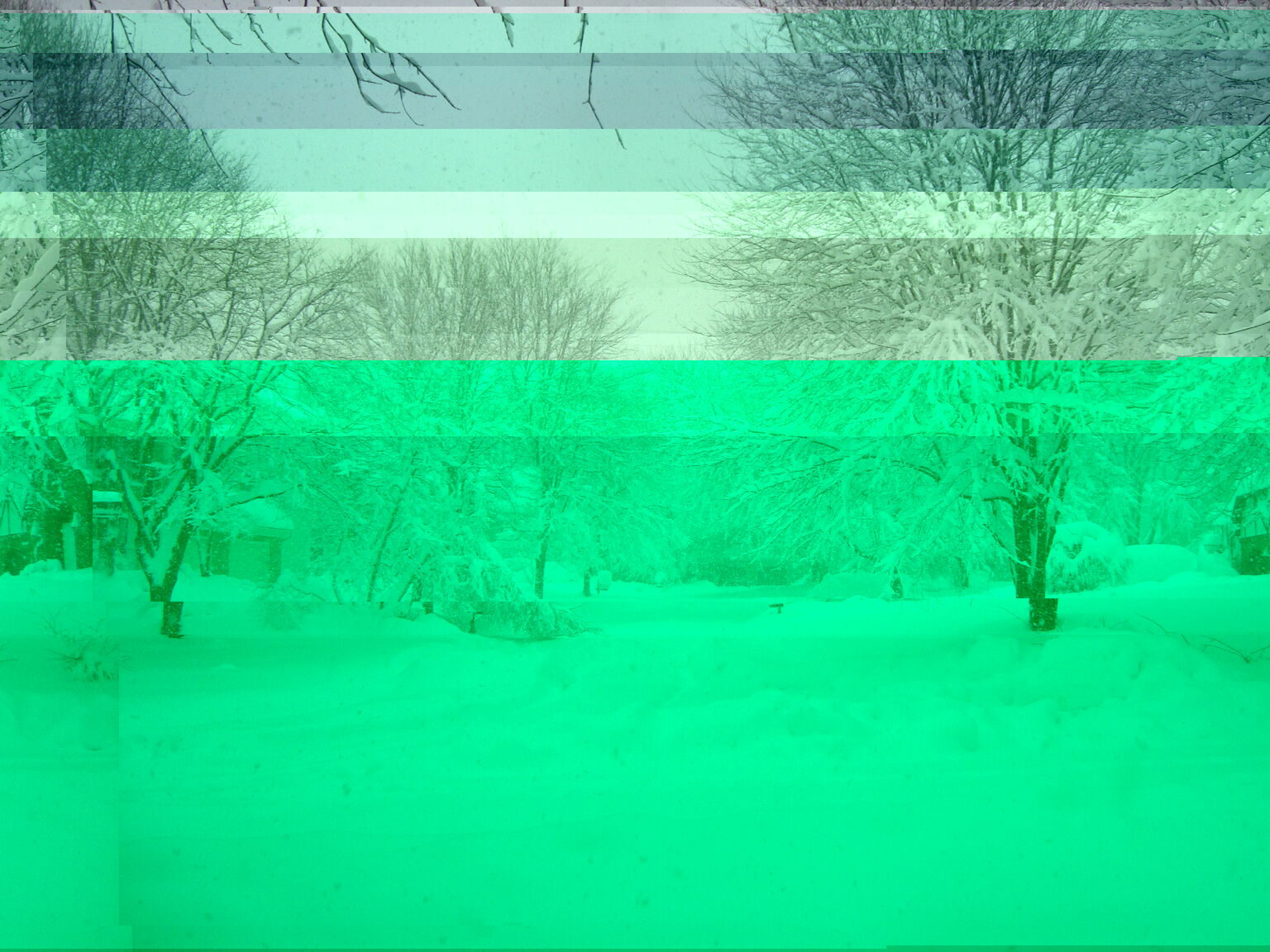 Photo: It's hard to tell where the houses are...

Photo: It's hard to tell where the houses are... Photo courtesy of Deepa Chellappa.

I have yet to see a plow or salt truck in my neighborhood. I also have yet to see my mailbox or car, both of which are currently covered by snow. There are massive piles of white stuff as far as the eye can see. And even if plows were to make their way to every single school and neighborhood in Montgomery County - where would they put it all? This might be a snoWatch first, but we're 100 percent certain that we'll have a snow day tomorrow.

Even though the sun is finally out, freezing temperatures will persist until Wednesday or Thursday, causing ice on many sidewalks. You know the deal - if kids can't walk to school, there's no way we're going. The county won't be able to get every road and parking lot clear by Tuesday - there's just too much snow.

Here's where things get tricky. We're barely into the clean-up stages and meteorologists are already predicting another two to four inches of snow and sleet Tuesday night into Wednesday. More?! Are you kidding? Looks like the county is going to begin deficit spending to cover the cost of this storm - and its aftershock. 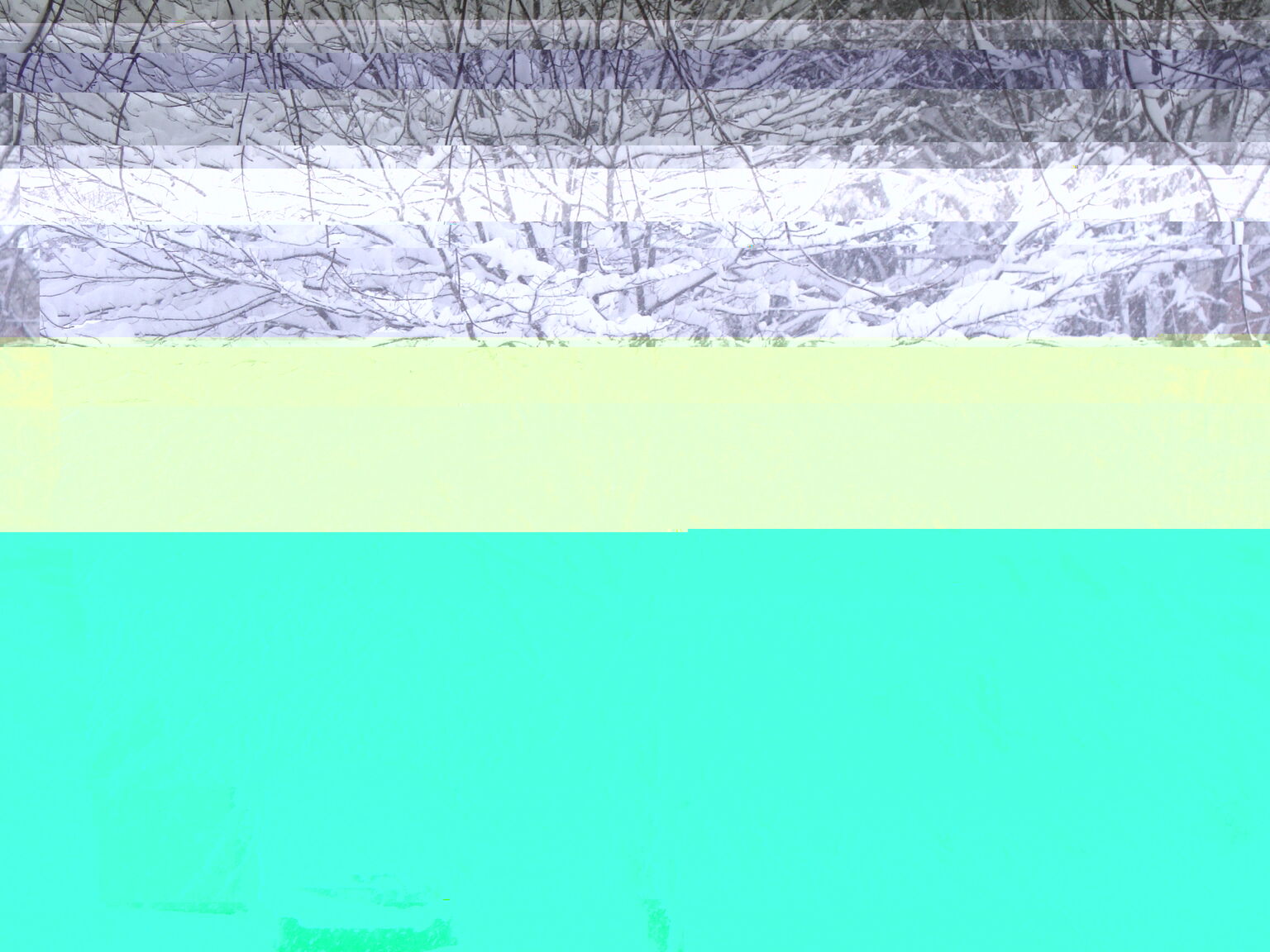 Photo: Despite the heavy-duty shoveling (my shoulder is still sore), our neighborhood was a winter wonderland.

Photo: Despite the heavy-duty shoveling (my shoulder is still sore), our neighborhood was a winter wonderland.  Photo courtesy of Deepa Chellappa.

Fun fact: This snowfall is probably going to take second place on the list of D.C.'s top 10 storms (see list below). According to highly accurate measurements taken before an afternoon of intense shoveling, my area got about 24 inches.

Those are snoWatch's predictions - what are yours? Tell us about your experiences, the early aftermath of the storm and the accumulation amount in your area.