A watched pot never boils, right? As soon as we considered our snow day prospects over, winter finally arrives, albeit fashionably late. Since Valentine's Day, we've shed our jackets for our windbreakers, we've again found our place in the Cold Stone line and we've started online window shopping for bathing suits (unless that's just us...). Heck, even spring sports tryouts began on Saturday. But not so fast, summer breeze: the Weather Channel predicts four to eight inches (not to be confused with 48 - that fast-talking meteorologist fooled us too) of snow overnight. 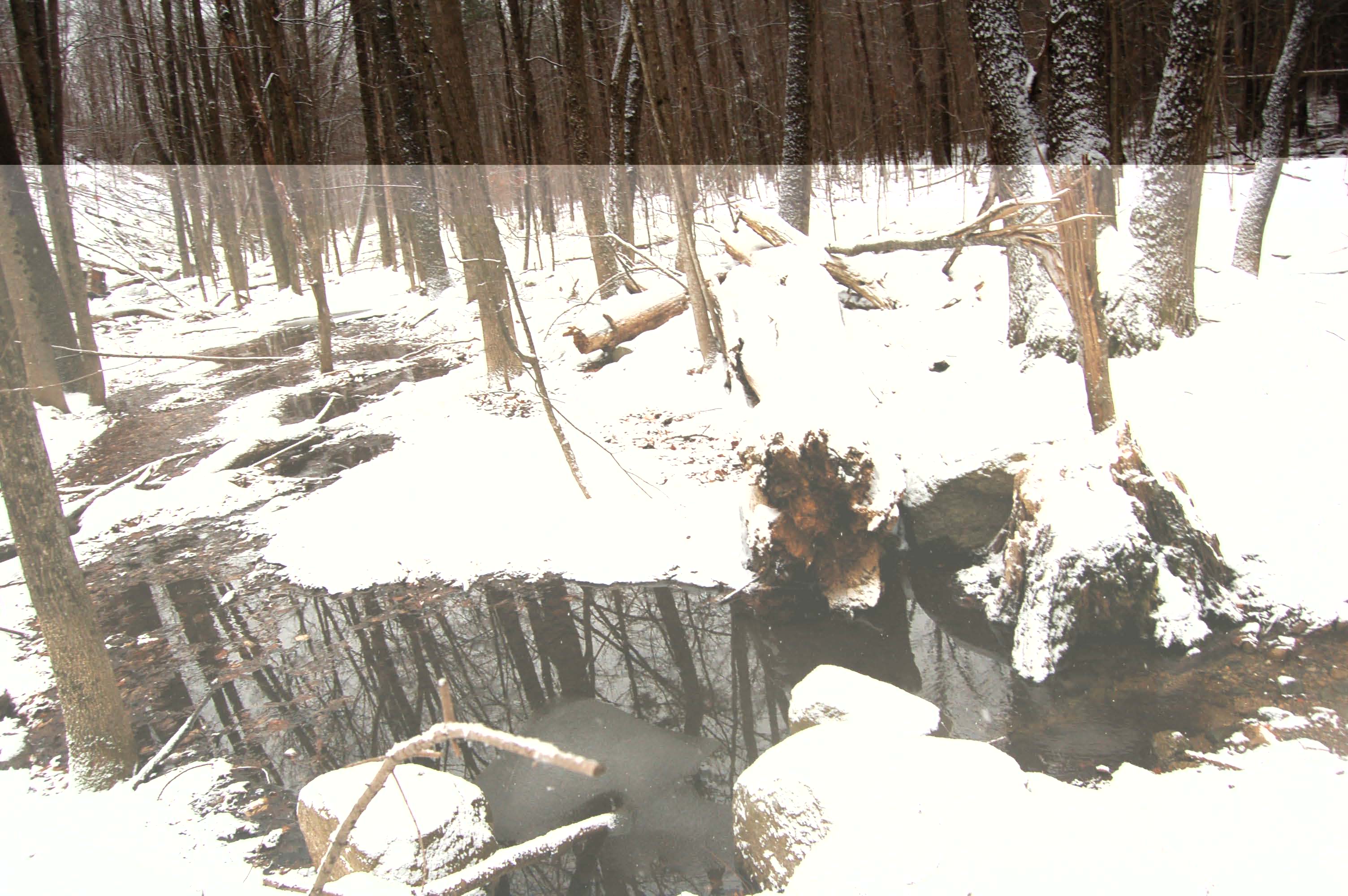 Photo: Keep your fingers crossed and your pajamas inside out - though for once, luck isn't the only thing we're counting on.

Photo: Keep your fingers crossed and your pajamas inside out - though for once, luck isn't the only thing we're counting on.

So what's a cautious Blazer to do? We have devised below a helpful guide just in time to assist you in making that critical decision of whether or not to complete your homework. (Spoiler alert: school will probably be closed.)

Early risers saw a beautiful scene this morning - a light dusting of snow already on the ground, with more coming down. And that was before the blizzard - yes, blizzard - forecasts were made this afternoon. The Weather Channel predicts a low of 25 degrees over night, and a 100 percent chance of precipitation (we're not the best at math, but Statistics class did teach us not to joke around with a full pie). Monday morning brings a balmy 27 degrees and an 80 percent chance of precipitation. Since we're seasoned (ha, ha) meteorologists, we deduce that there will be ice on the roads. A delayed opening is virtually guaranteed. We stake our second semester senior grades on it.

Chance of precipitation squared minus number of previous snow days plus temperature in Celsius divided by the three hours of homework that these two writers did not do today equals approximately an 80 percent chance of closed school tomorrow. If that complicated equation doesn't do it for you, take a look outside your window. It's already snowing. And because accumulation is what really matters, it's already sticking (like Chris Brown and Rihanna's relationship - didn't see that one coming). Also, the weather maps on the news took were all sorts of weird colors - you know, the ones that only appear when it's that magical time of the year (who decided that pink is a good color for snow? Really?).

We've heard the old adage, "When it rains, it pours" - well, Silver Chips Online believes that when it snows, we snore.

And if it should happen that MCPS decides to leave schools open tomorrow, Silver Chips Online calls for a mass forking of the MCPS headquarters (but you didn't hear it from us).