snoWatch: Our noses are frozen

Wish we were reporting from Hawaii

In case you didn't get the memo, it's cold out there. Really cold. So cold that, according to AccuWeather, iguanas in Florida are going into hibernation mode and falling off trees (seriously - see for yourself). 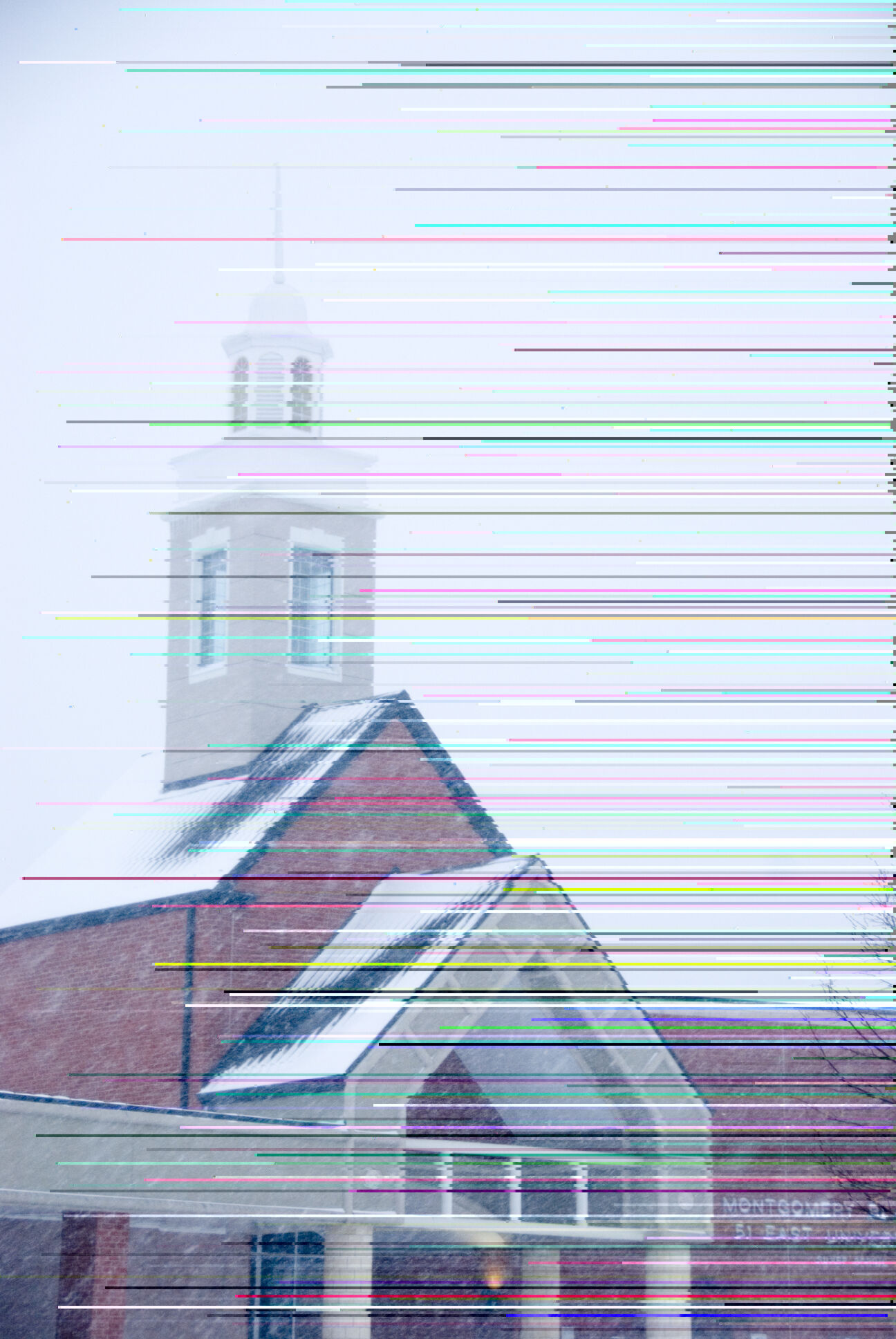 Photo: The Blair steeple was covered in snow during the pre-winter break storm that hit the D.C. area.

Photo: The Blair steeple was covered in snow during the pre-winter break storm that hit the D.C. area.  Photo courtesy of Wylie Conlon.

We at Silver Chips Online are of the opinion that cold weather is absolutely useless unless accompanied by snow - and Mother Nature has rewarded us with the first promised flakes of the new year. Granted, it's insignificant compared to the monster storm that gave us our longest winter break to date, but Blazers must be satisfied with the little things in life - the return of paper towels (to select Blair bathrooms for a limited time only), a new Redskins coach and the promise of bigger and better snowfalls to come.

So what's a cautious Blazer to do? We journameteorologists have devised below a helpful and extraordinarily accurate* guide just in time to assist you in making that critical decision of whether or not to complete your homework.

Chance of delayed opening: 58 percent
The chances of us getting to sleep in really depend accumulation in outer reaches of the county - instead of a generic snow dance, we suggest putting on your pajamas inside out and doing the Poolesville/Damascus/Clarksburg dance (for a tutorial, see here - yeehaw!). The chance of snow in Poolesville is 80 percent tonight and the temperature will remain under that magic 32 degrees. Accumulation won't exceed two inches, but in a school system that delays school for rain, two inches is enough. To be on the safe side, we advise all Blazers to venture into the streets and subtly pour buckets of ice-cold water all over the sidewalks.

snoWatch fun fact
DID YOU KNOW (cue echoing voices) that there is not in fact a law of nature that prohibits two snowflakes from being identical? What? Really? This leaves us questioning our entire childhood...something to ponder while we're stuck on the highway at 7 a.m. tomorrow morning in unyielding traffic.

*Editor's note: We're not responsible for anything. Ever. Second semester senior year, here we come (one-oh!).