Social media activism can do more harm than good

While reposting information is an easy way to express support and awareness for global issues, let us consider its efficacy and credibility

When we hear the term ‘activism’ at Blair, we tend to imagine protests, walk-outs and fundraisers promoted by various clubs. While these activities are regularly pursued by a small, passionate group of people, a larger population of students and social media users in general have begun to raise awareness for pressing current issues by reposting on Instagram Stories and retweeting information online.

With 2020 starting off with a chaotic combination of war, epidemic and environmental issues, students have become more involved in sharing posts that inform readers about current events. They spread awareness through Twitter, Instagram, and other social media on various disasters around the world—think Australian wildfires, Chinese concentration camps and coronavirus. 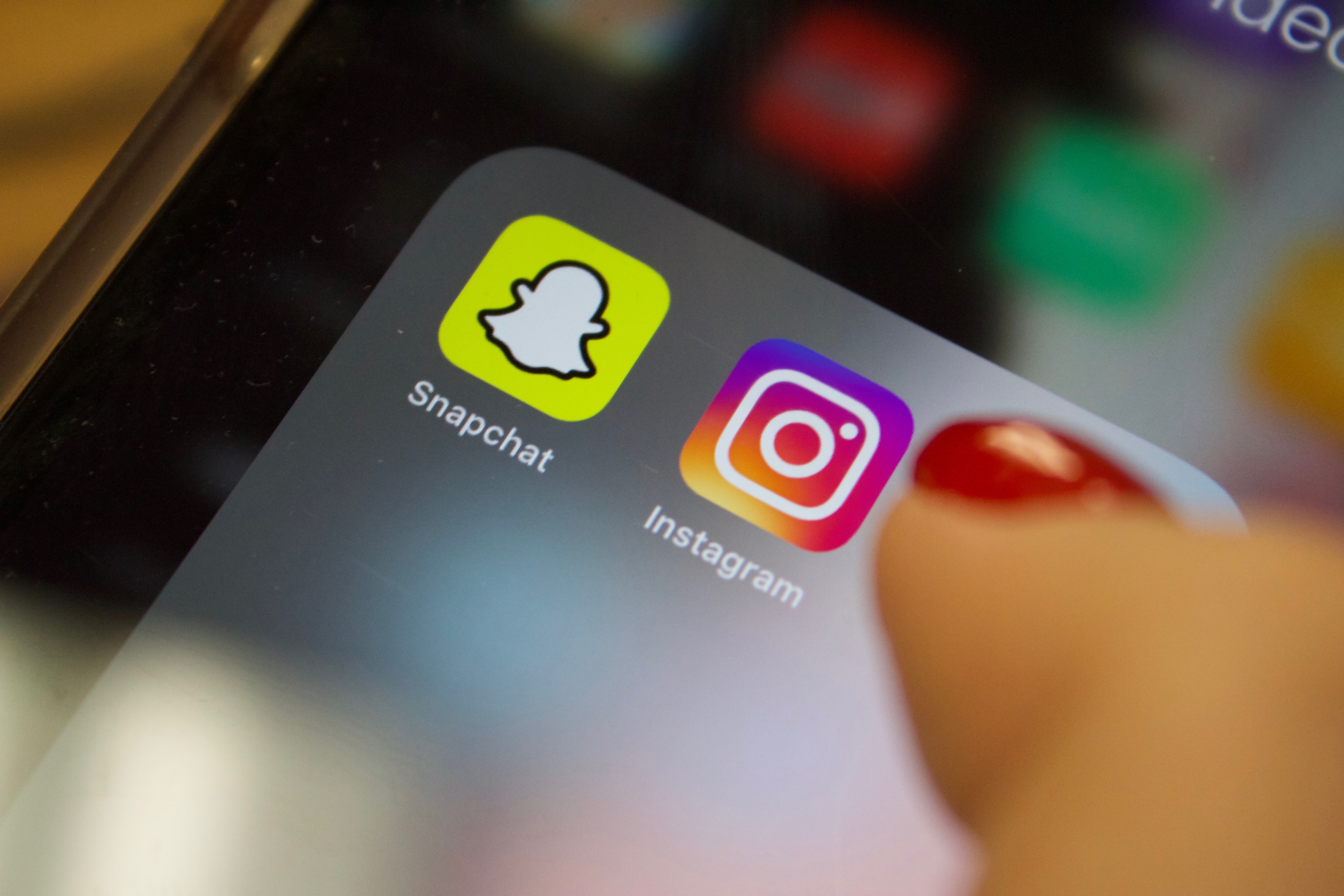 Photo: Students use social media as a platform to spread information about heated issues.

Photo: Students use social media as a platform to spread information about heated issues.

With a few simple taps of the thumb, students can share information regarding these topics, whether it be a text post or a video from a primary source, to their following and contribute to spreading awareness. It's easy—suspiciously so.

Let's stop for a second and think about this so-called "social media activism." What effect does reposting information really have? It spreads awareness, but will it excite your audience to act on the cause? What about the reposter: do they really feel impassioned to take action after sharing a post, or did they do it to appear 'woke' about current events?

In-person activism allows dedicated people who are truly passionate about an issue to focus on bringing about change. In comparison, the two seconds it takes to repost information lacks the emotion and passion demonstrated at protests and marches. Without a specific call for action on these posts, readers won't feel engaged with the issue or be compelled to do anything about it on their own—it's not social media activism at all. "The awareness is really important, but what's the next step? It doesn't stop there. Promote action," senior Sky Bloomer says.

Even just reposting information online has its downsides: the post may not have a credible source and the information may be inaccurate, oversimplified and/or politically skewed. Reposting these would ultimately spread misinformation and worsen the situation.

Junior Lara Ojha expresses concern on the oversimplification that is customary on social media. "You assume the person knows about the issue. You are implying certain things and telling them to feel some way. Social media activism isn't dangerous - it's really powerful, but the lack of context makes it dangerous," she says. A politically skewed or blatantly inaccurate post may urge viewers to formulate misinformed opinions.

Ojha and Bloomer also state that spreading awareness through social media is limited to a person's followers and the people the post reaches. "Your voice is limited to your following: it has nothing to do with your credibility - it's out of your control," Ojha says. "On social media, credentials are sketchy and legitimacy is a real question." Social media users can be easily swayed by accounts with an abundance of followers or reject smaller accounts that may have more credibility.

Sharing opinions on private accounts also reinforces social media echo chambers, as the information travels to friends and acquaintances who may share similar ideas and preferences. "It's just their own friend group and community that follows them, so it's like, you're not doing much except you're informing people who are probably already informed," Bloomer says.

Assuming that sources are credible and information is accurate, social media is a platform that gives students the opportunity to voice their opinions. Posts that are directly associated with in-person action are beneficial because their main focus is to promote activism outside of social media. "Something I've taken advantage of is an issue I personally am passionate about; I try and help where I can, and I've posted about LGBT issues when people don't know what a term, or what an issue is," says senior Kasey Hammond. Whether it be advertising and promoting in-person events to increase attendance and participation or asking for donations, social media is a reliable platform to reach a large number of supporters.

So, think twice about what's on social media before hitting that repost button. Go further than just spreading information—excite the audience, urge them to attend an event and utilize social media's unique platform to promote action. Maybe then, retweeting or reposting information can actually make a difference.