The Blair varsity softball team (8 - 1) defeated Sherwood (7 - 1) for the first time in Blair history in a hard-fought team battle. Though the team struggled to contain Sherwood during the middle of the game, their unwavering confidence led them to gain an incredible four runs in the seventh inning, which pulled them ahead for the win. 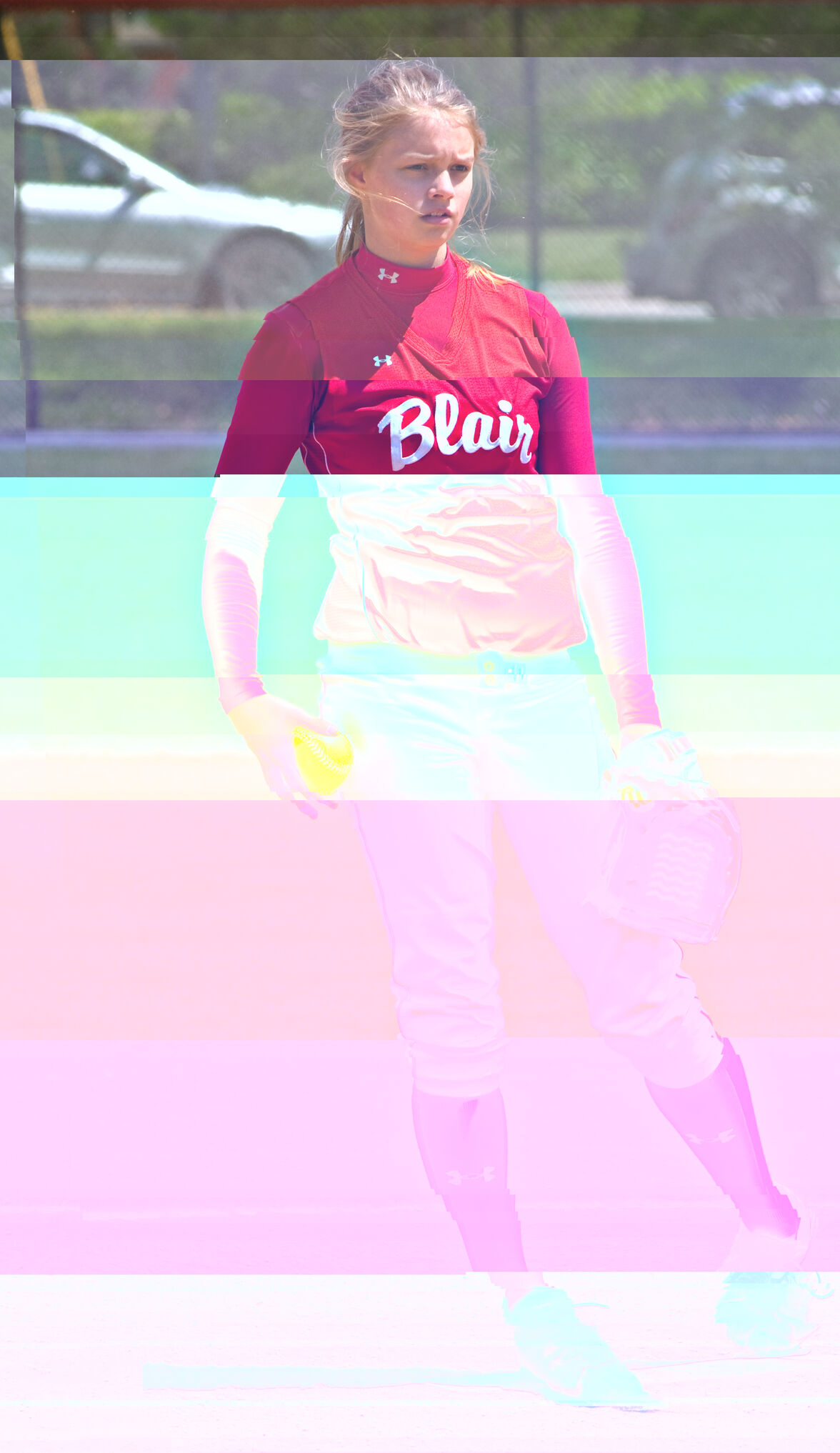 Blair coach Louis Hoelman believed Sherwood's strategy was to score in every inning to keep the pressure on Blair. Though they were successful at this, Blair was able to rise to the occasion, both offensively and defensively. Senior captain Lily Alexander said junior pitcher Eve Brown, with support from the rest of the defense, kept Blair in the game. "Eve pitched a really good game. She struggled a little bit in the middle, but came back after a few bad innings and really pulled it together," she said.

Though it was a close fight throughout the game, all the action happened in the bottom of the seventh inning. Brown began the inning with a single, followed by a bunt to first by sophomore Becca Arbacher and the walk of senior captain Chloe Sheridan. Freshman Kara Madden then batted in Brown, although she was tagged out at first. After that, junior Blake Morgan-Gamber hit a single to load the bases and junior Katlyn Harmison brought Arbacher home with a sacrifice bunt, making the score 5 - 4, Sherwood. With two outs and the pressure on, junior Emily Haislip stepped up to the plate and hit a monstrous ball all the way to the fence to score Sheridan and Morgan-Gamber, ending the game with a score of 5 - 6, Blair.

After their loss to Paint Branch last week, which was partially due to a lack of confidence, Alexander said the team had decided not to let it happen again. "In the Paint Branch game, we were not used to being down and we let it lower our morale. This time we decided to keep the energy up, which translated into a great end of the game," she said.

Alexander said the Blazers still need to work on reducing their mistakes before upcoming games. "As Hoelman always says, softball is a game of inches, where the little things during a game have a huge impact on the outcome. We need to continue to polish and improve our defense in the future," she said.

But Hoelman added that this game will definitely give the Blazers a boost through the rest of the season. "This game taught us to not hang our heads because we can always come back," he said. "Now that we've beaten Sherwood, we know we can beat anyone."

Softball plays its next home game on April 23 against Quince Orchard at 3:30 p.m.