In a game that set impressive standards for the still fairly new season, varsity softball (2-0) shut-out Wheaton Knights 18-0, cutting off play in the fifth inning on account of the mercy rule. The Blazers prevented almost all batters from reaching the bases with freshman pitcher Samantha Schweickhardt's consistently blowing the ball by Wheaton. Slow and off target Wheaton pitching allowed Blazers to spend most of the game on offense.

Schweickhardt's strikeouts were responsible for a staggering 13 of the 15 outs gained in total, leaving few opportunities for infielders to get a slice of the ball. In the rare cases when Knights hit the ball, Blazer fielders backed each other, sending crisp passes to senior first baseman and co-captain Rachel Nicholson for the out at first. "Pretty much everything that was hit we ate right up," Nicholson said. 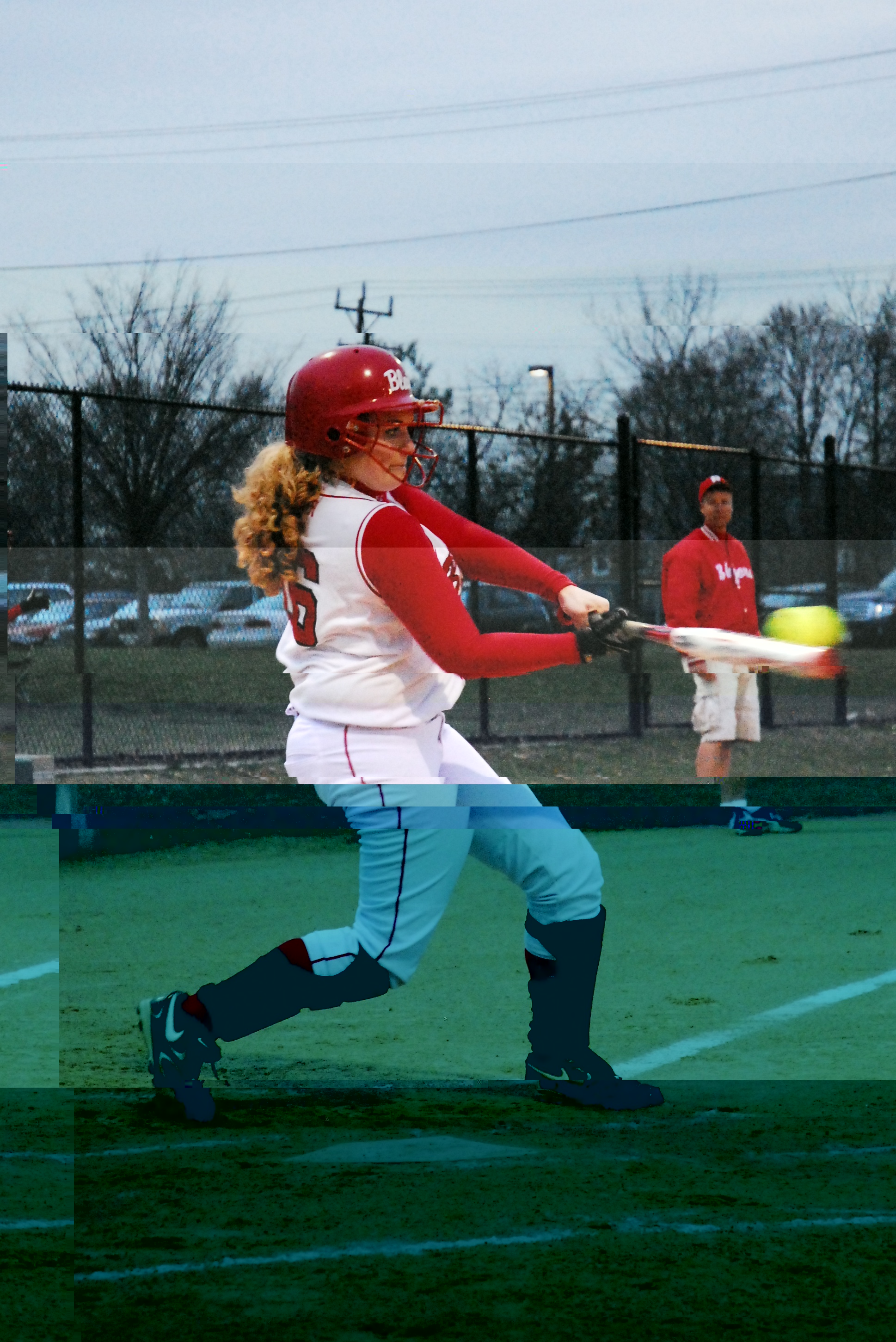 Photo: Junior Chloe Sheridan hits the ball with force before running the bases.

Photo: Junior Chloe Sheridan hits the ball with force before running the bases.


The impressive defensive game led by Schweickhardt was especially notable considering it was her first time pitching. "I was pretty nervous in the beginning," she admitted. "I was told over and over not to psych myself out." Her mental composure paid off.

With a much slower and inconsistent pitcher, Wheaton struggled to curb the Blazers' confident base running. Easily eyeing the high pitches, Blair only occasionally swung the bat, walking a large portion of the bases instead. When the Blazers did make contact, they successfully reached the bases aided by the Knight's often incomplete throws. Solid, far-reaching hits from junior Chloe Sheridan, sophomore Emily Haislip and senior co-captain Xenia Oroxom whizzed past Wheaton fielders, allowing Blair to tack on the runs. The Blazers managed to produce strong hits despite the Wheaton pitchers' slower balls. "This is the first time we've seen slow pitching," Oroxom said, noting that the team adjusted well to the new speed. "We had good contact on the ball."

Oroxom's strong hit directly into left field during the first inning displayed such sound contact. Delivered with bases loaded and fumbled by Knight fielders, the smack brought two runners home. Sheridan's similarly executed hit second inning also resulted in two RBIs. With a winning combination of solid batting and weak opponent fielders, Blazers were able to accumulate their 18 runs in merely four and a half innings. 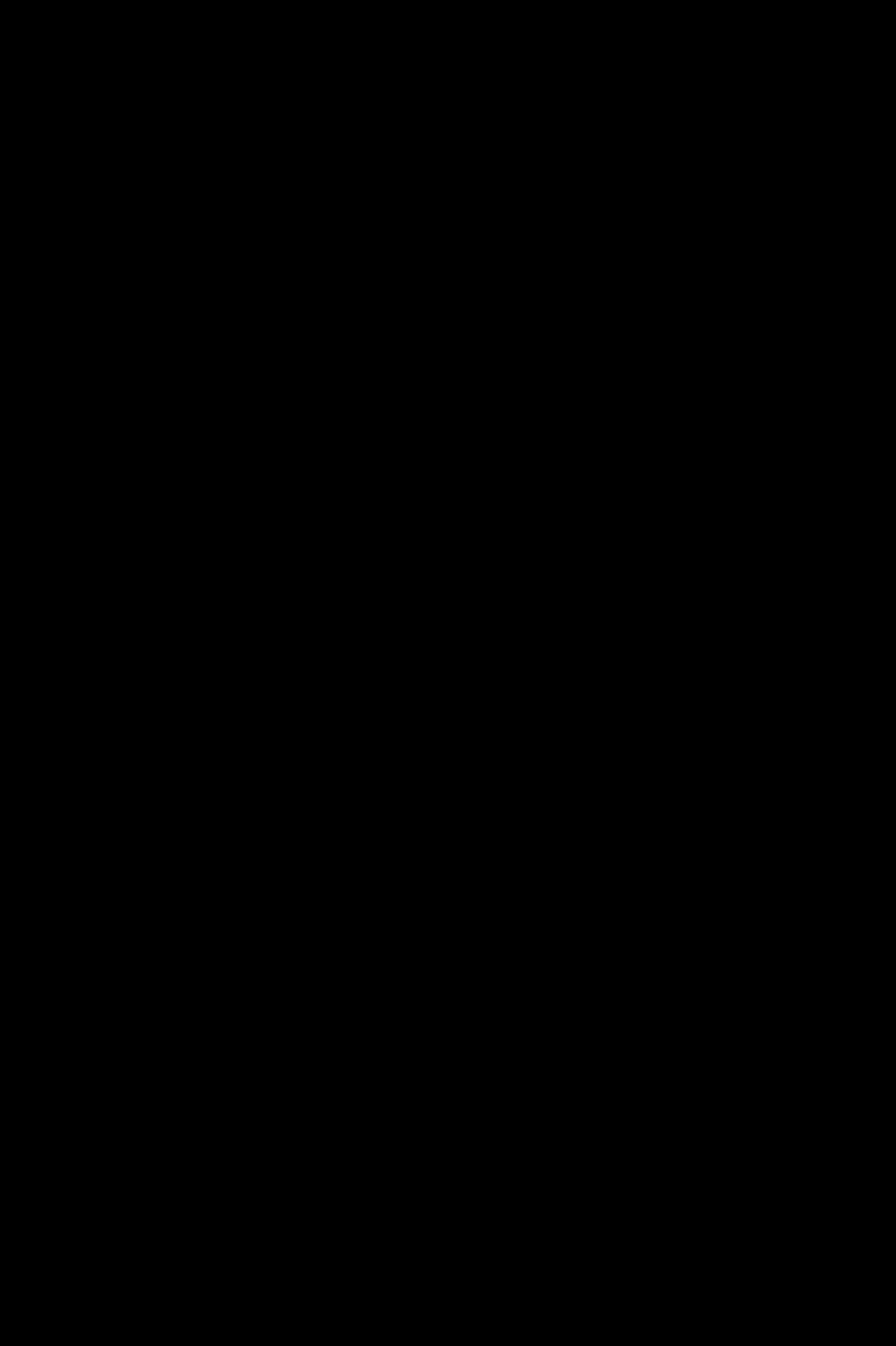 
Although the team performed well, constant walks while up at bat lowered team enthusiasm. "Our bench was a little quiet," Schweickhardt noted. Boasting a remarkable lead on the scoreboard throughout the game gave players little motivation to consistently egg on their teammates.

One factor that contributed to the team's success was the players' indifferent outlook towards Wheaton's team. Despite coming into the game with knowledge of Wheaton's slower pitching, Blazers approached this game no different than others, according to head coach Louis Hoelman. "We can't worry about who we're playing ever," he said. "We have to approach every game the same and make sure we take care of what we have to do and I think we met both of those goals."

The Lady Blazers play their next home game March 30 against Blake at 7 p.m.