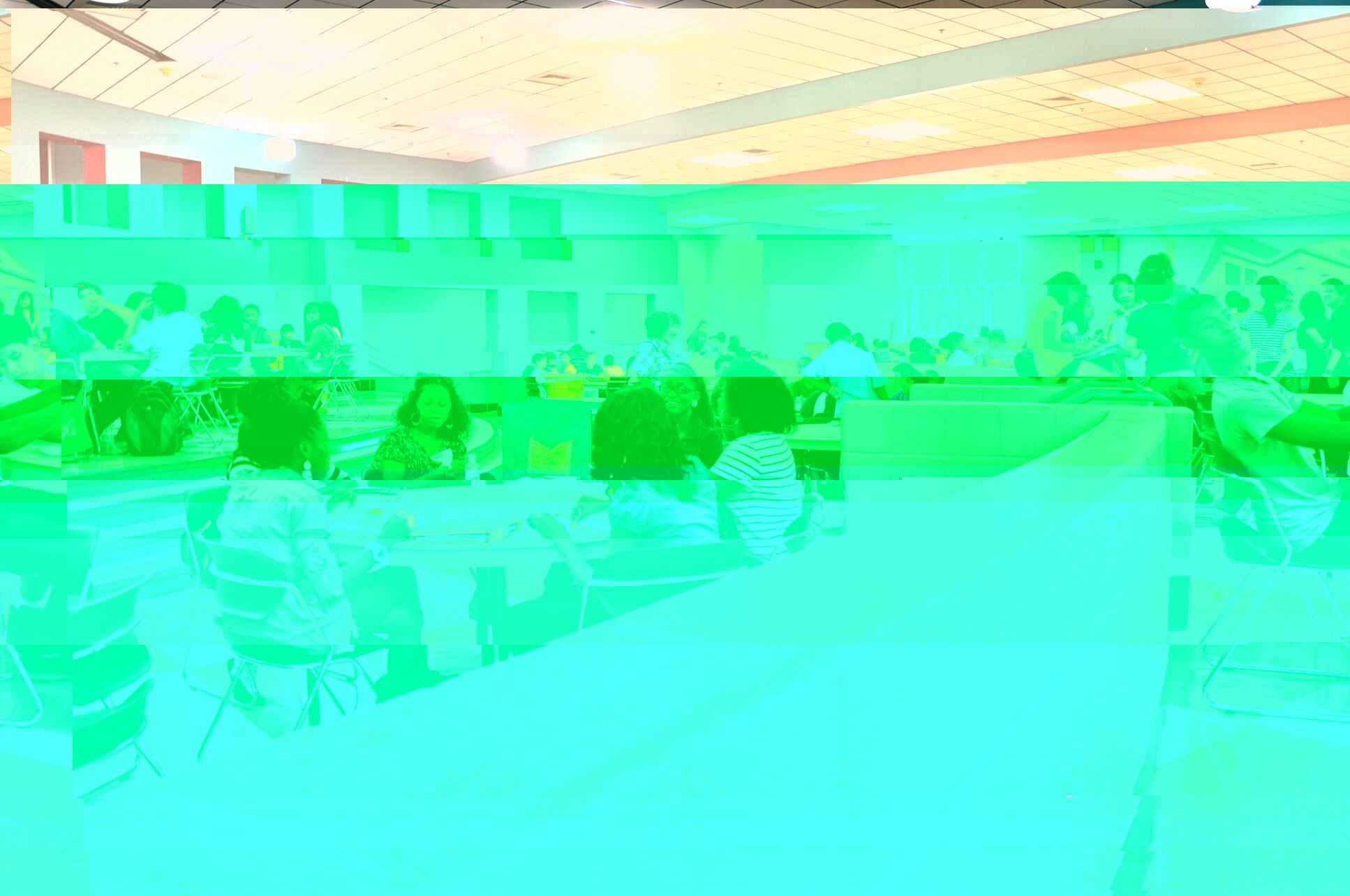 Photo: Blazers now either eat during 5th or 6th period lunch, rather than 5A and 5B.

Photo: Blazers now either eat during 5th or 6th period lunch, rather than 5A and 5B.

The changes in period labels will not affect the bell schedule. "[This is not] a new schedule but just [a] renaming [of] our two lunch periods, which impacted the afternoon classes," Principal Darryl Williams said.

The changes were made largely to make schedule formatting easier because the labels "5A" and "5B" caused computer malfunctions. "The computer program that we use to develop student schedules did not recognize 5A and 5B as class periods, and therefore there was the change," Williams said.

Guidance counselor Daryl Howard said that he found the changes "inconsequential" and that "the only difference is that I don't have to look to see whether a teacher teaches 5A or 5B."

Blazers have received the news with mixed feelings. Junior Sofi Sinozich expressed irritation toward the changes."[The school] didn't give a reason for changing something that never really seemed to bother anyone before," she said.

Senior Evan Holliday felt that the changes did not do anything except give Blazers new terminology to which they must adjust. "The schedule is not that confusing, but it doesn't really help at all," he said. "It just seems kind of pointless to change the other one."