Some thoughts on Belle Gibson

Some may know Belle Gibson as the mastermind behind a revolutionary health app, The Whole Pantry. Most observers, however, would call her a selfish liar and manipulative scammer.

Back in 2013, Gibson released what would become the beginning of a chain of deceit: a $2.99 app that gave recipes professed to have "healing" benefits. It became so popular that it was scheduled to become a default app on the Apple Watch. In interviews, Gibson claimed that she was diagnosed with brain cancer which spread to various other organs, but she had controlled it with just a change in nutrition. She also claimed her company (which sprouted from her "inspirational" cancer survival story) donated hundreds of thousands of dollars to five different charities. 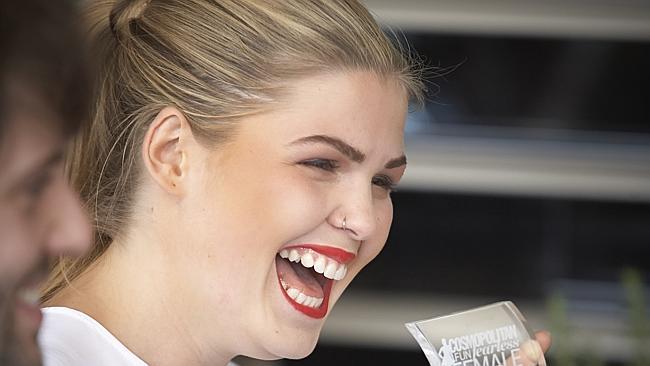 Photo: Belle Gibson tricked the world into believing she had cancer.

Photo: Belle Gibson tricked the world into believing she had cancer.

Then, in April of 2015, Consumer Affairs Victoria found that she did not donate any of the money that she raised; instead, she used it for vacations and luxuries. Her excuse? That she had problems with cash-flow and record-keeping.

After that, everything else fell: doubts were raised that she even had cancer, and she admitted that everything was made up in late April to Australian Women's Weekly.

There is something starkly wrong about how long it took for the world to realize that her story was completely fabricated. Gibson refused to show any medical records to journalists and avoided questions that challenged the legitimacy of her stories. But why did the journalists stop there? There was so much suspicion around her claims; why, then, did it take so long – over two years – for anything tangible to have happened?

Perhaps it was due to her charm, physical beauty and the heartwarming nature of her story, according to attorney Wendy Patrick. We wanted to hear and believe this story, and we did.

Still, there is no reason why we couldn't have used a little common sense to stop her lies from spiraling out of control like they did. For a story so medically incredible, it should have received some confirmation before it became so popular that over 200,000 people donated to her company. Not to blame individuals – it would be unrealistic to expect everyone to check up on someone who was so cunningly deceptive. But corporations, and even more so the media, should have confirmed the facts before allowing her to proliferate into the supposed guru that she became. 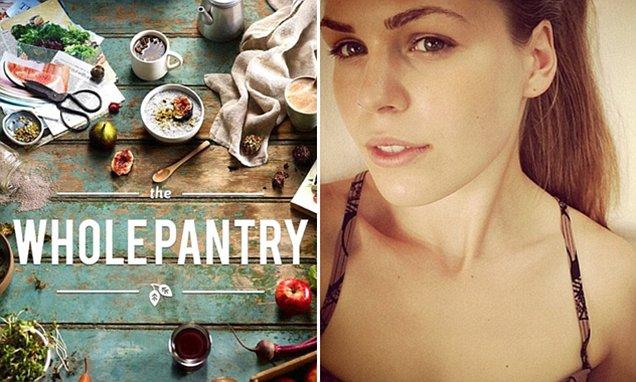 Especially Apple – a vast company with huge influence – should have checked and rechecked her background before making her app a default. Instead, even with all the disparities in Gibson's stories, they continued with the app until another company finally forced Gibson to expose the truth. Accordingly, she gained tremendous ground when Apple reinforced her work; after all, it's hard to criticize Gibson when a company with such legitimacy gave her so much support.

Gibson's revelation was devastating for those who had looked up to her as a last hope - for those cancer patients who decided to forego conventional treatment because of her inspirational story. It's not implausible that she indirectly led to the deaths of many people by giving them the impetus to avoid treatments through her false testimonies.

But no matter how many people lost their edge in battling their diseases by listening to Gibson, it will be nearly impossible to prosecute Gibson: we can't prove that she was responsible for those deaths. The fact is, Gibson won't be suffering any legal repercussions. The law is in her favor. Perhaps we can now truly understand how unfair our legal system is, when such despicable actions can go without any punishment. Taking a holistic approach would seem much more just, but Gibson could easily and effectively defend herself. There is just no definitive answer as to what is the "most correct" in prosecuting Gibson.

Those who have experienced the harrowing grasps of disease have been destroyed and let-down. Ashton Taylor, who has dural arteriovenous fistula, used the recipes in Gibson's app in an attempt to improve her condition, and while she continued her treatments and operations, she still expressed her justified anger: "It's people's lives she's meddling with and she gave us so much hope…my family has had it pretty tough and they've worked hard to keep it together, but for [her] to come in and take away millions of dollars from people is just disgusting."

Gibson has done little in the way of apology, claiming that she actually was helping people. "I know the work my company and its contents did changed thousands of lives for the better," she said in one article. She also wrote of being "bullied to [her] death," blaming those who were hurt by her actions instead of herself for taking those actions.

Gibson's actions were repulsive, and her attempts at trying to back herself up are even worse. It's scary that Gibson was so successful. It's even scarier that people like Gibson exist.

To individuals, to corporations: be careful. The truth is, liars penetrate the world – they are the cancers that use our gullibility for their own devilish good. Don't let them spiral into more Belle Gibsons.