CAP sophomores in Lansing Freeman's AP NSL Government class won the Washington Post Outlook section's 14th Crystal Ball contest on Dec. 21, predicting the outcomes of each presidential, senate and congressional race with only a three-vote margin of error at most. The students were competing against Herndon High School in Va. and 14 professional pundits. 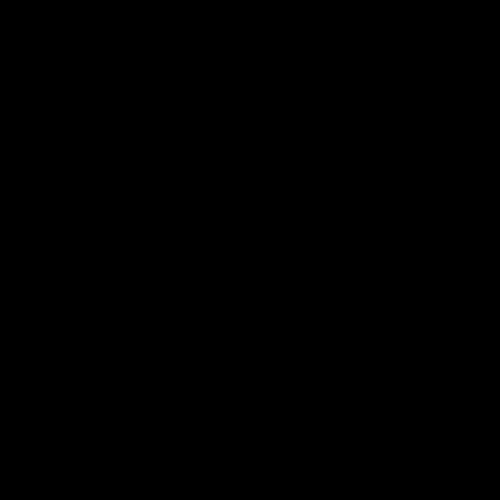 The students' predictions, submitted Oct. 30, forecasted that Barack Obama would claim 363 electoral votes and John McCain would receive 175. The accurate numbers were only two votes away: Obama obtained 365 electoral votes, while McCain accumulated 173 votes. For the House of Representatives, students predicted that 254 Democrats would be elected and 181 Republicans. The actual results amounted to 257 Democrats and 178 Republicans in the House. The students pinpointed the Senate race results exactly.

In preparation for the contest, students individually researched specific states that Freeman assigned. By gleaning the political affiliations, socioeconomic status and education of the state's population, students were able to identify issues that were important to voters, according to Freeman.

With an idea of their state's voting behavior, students were able make educated guesses about the outcomes of the various political elections. "Once they knew about the people of their state and what these people cared about...they then predicted every House, Senate, gubernatorial and presidential race in every state," Freeman said.

As a reward for winning the contest, the Washington Post has invited the CAP sophomores to visit its headquarters and speak with members of the political staff.

Sophomore Anya Gosine said the project and the success fueled political excitement. "We're just high school students and we won this competition against professionals," she said.

"I am thrilled that my little cherubs proved themselves to be smarter than the professionals," Freeman added.

The Crystal Ball contest is invitational and Blair was chosen to participate because of its previous involvement in the competition. Blazers won the contest in 1998, two years after they first submitted predictions. From then on, Blair has been invited to participate in every contest, but this is only the second time that students have won since then.

Freeman commends the contest for triggering student interest in politics. "The Crystal Ball contest was a great way to encourage political interest and participation among students," he said. "Even though they can't vote, they can still be involved."