You know, I’m something of a Spider-Man fan myself 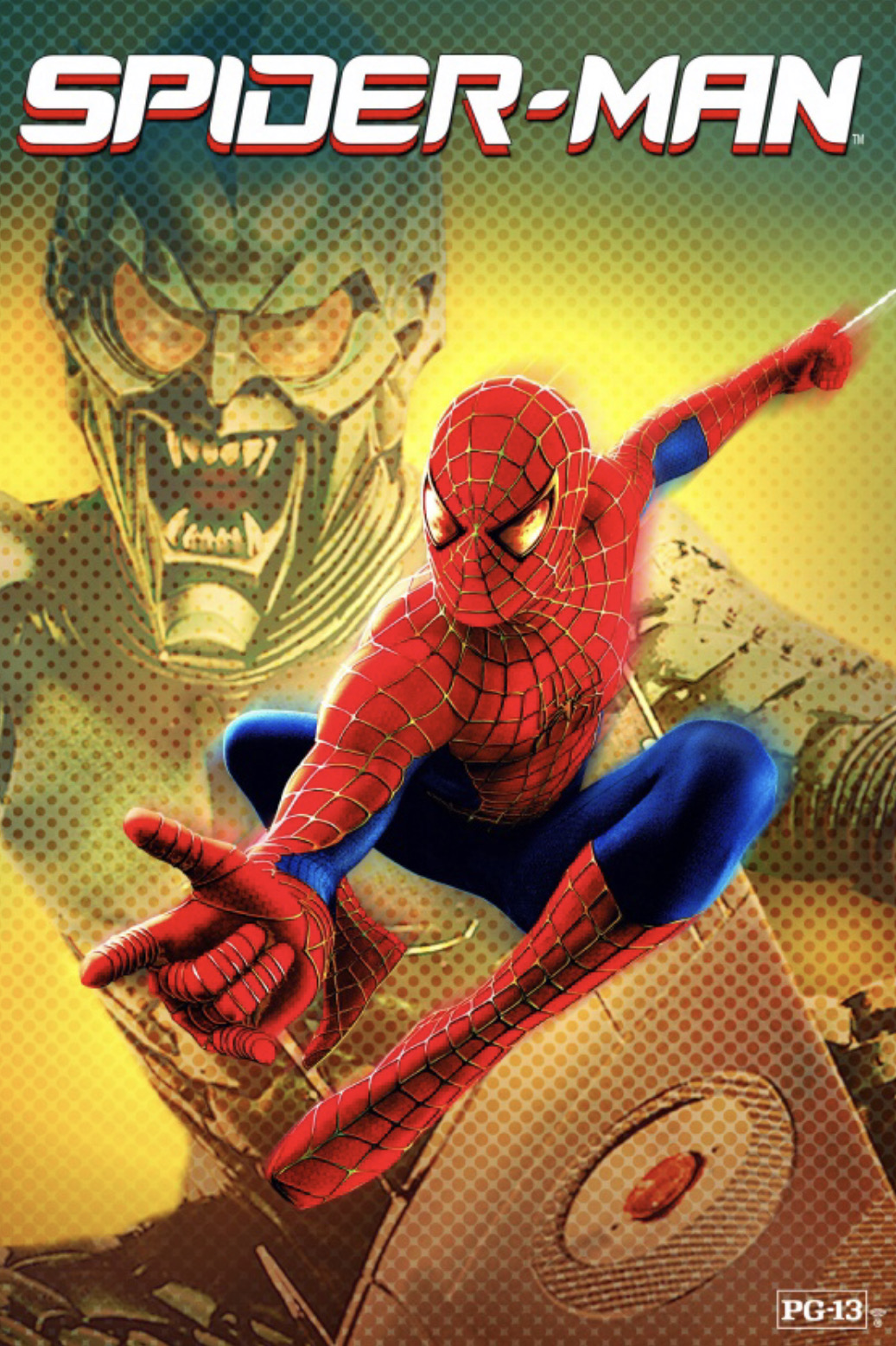 It may be hard to believe, but there was a time when the mind-blowing successes of big-budget superhero films weren’t guaranteed. Even more astonishingly, there was a time when Marvel superheroes had a miniscule presence on the big screen. Sure, there was Wesley Snipes’ “Blade” in the late 90s and a handful of less-than-stellar film projects featuring Captain America, the Fantastic Four and the Punisher (though some were reportedly so horrendous they were never released). But DC had (historically) controlled the box office. This was the mythic era before the Marvel Age of Movies.

But all of this changed 20 years ago today, when “Spider-Man'' was released in theaters worldwide. Its incredible success and influence set the stage for the box office domination of superhero films in the 21st century.

The journey to turn Spider-Man into a feature film is nearly as amazing as the superlative-d wall-crawler himself. From 1977 to 1999, a whole rogues’ gallery of studios and directors attempted to get their hands on the webhead. Carolco Pictures and Cannon Films each took a swing at it, but were ultimately unsuccessful. For years, Canadian filmmaker James Cameron tried to make a Spider-Man movie, with Leonardo Dicaprio or Tom Cruise even rumored to play Peter Parker. Alas, Cameron couldn’t quite get his hands on the film rights. This extraordinarily messy legal battle only ended when Marvel, on the brink of bankruptcy, sold Spider-Man’s film rights to Sony.

With the legal mess finally sorted, Sony was able to push forward and produce the film, hiring director Sam Raimi (previously best known for the “Evil Dead” franchise). Next, Sony built up the film’s cast, with Tobey Maguire in the titular role. Beside him was Kirsten Dunst as Mary Jane Watson and Willem Dafoe as Spider-Man’s arch-nemesis, the Green Goblin.

If the lengthy and tedious film development was a necessary component of “Spider-Man’s” eventual success, then it was certainly worth it. Against a budget of $139 million, “Spider-Man” grossed over $820 million worldwide, which was unheard of at the time for any film, much less a superhero flick.

The most surprising thing about “Spider-Man” is that it still holds up against its modern successors. The story is emotional and effective, relying on a fairly tight script that develops every character and plot point thoroughly without slowing down. The action is simultaneously fantastical and grounded, brilliantly mixing practical stunt work and surprisingly good CGI to make sequences that translate the fantasy of a comic book to reality in a way never seen before.

The lead performances are the stuff of geek legend, with Maguire giving audiences their first excellent Peter Parker and Dafoe giving a delightfully unhinged turn as something of a scientist. Then, there’s the score by Danny Elfman, which is so superb that describing it would do it a disservice.

If it weren’t for “Spider-Man,” we wouldn’t have the superhero genre that we know and love today. It cemented the superhero film structure adopted by “Iron Man” in 2008 and “Captain America” in 2011, which includes an origin story, love interest, villain and franchise seeds all wrapped up in a nice 2-hour bow. But more than that, “Spider-Man” captures the wonder of its source material and lovingly transfers it onto the big screen for an entirely new generation of fans to enjoy.

So if you love superheroes, maybe thank your Friendly Neighborhood Spider-Man today by giving “Spider-Man” a watch. Or a rewatch. Any way is good.

“Spider-Man” rated PG-13 for stylized violence and action. It is available for rent via Amazon Prime, Vudu, Google Play and Apple TV.