On a Friday evening (or night, depending on your sleep schedule), after a long week that included an incredibly long math test, convoluted procedures for college app paperwork and memorization of a monologue, I am hit with a sudden urge to sit on my butt in front of the television with a big bowl of chips and salsa.

Naturally, I am heartbroken when I realize that the rest of my family insists on watching the debate between Obama and McCain. 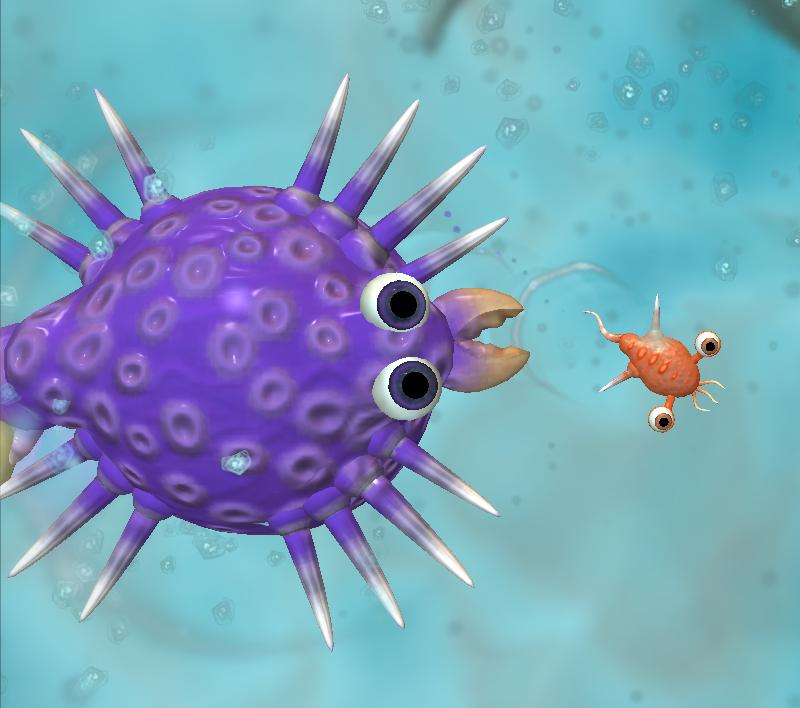 Photo: While in the cell stage, this organism swims away from a predator.

Photo: While in the cell stage, this organism swims away from a predator. Photo courtesy of Monica Wei.

So, I give up my chips and salsa plan and decide to play the game my brother got a while ago that I never had time to play. From the box art of "Spore" (released Sept. 7 in the US), strange mutated creatures grin at me, but in a cute way. Somehow.

"Spore," created by the makers of Sims, is a god game in which the player creates their own race of monsters in a huge universe, with dozens of planets to explore and epic world domination to achieve. The player follows the five life stages of what I think is supposed to be a spore, but is more of a customizable monster.

Having never played the game and not wanting to continue my brother's ugly pterodactyl-bulldog hybrid, I begin at the cell stage. The single-celled organisms are just so cute! This stage is reminiscent of "Feeding Frenzy," as the amoeba just floats around in a watery universe (movement is subjected to a sort of water drag, which makes gameplay slow), eating and growing one size bigger every time the food meter hits the next mark. The little creatures with googly eyes squeak and wince and do everything cells don't do, but they are just too adorable! Everything in this stage has giant goofy eyes, even the predators. 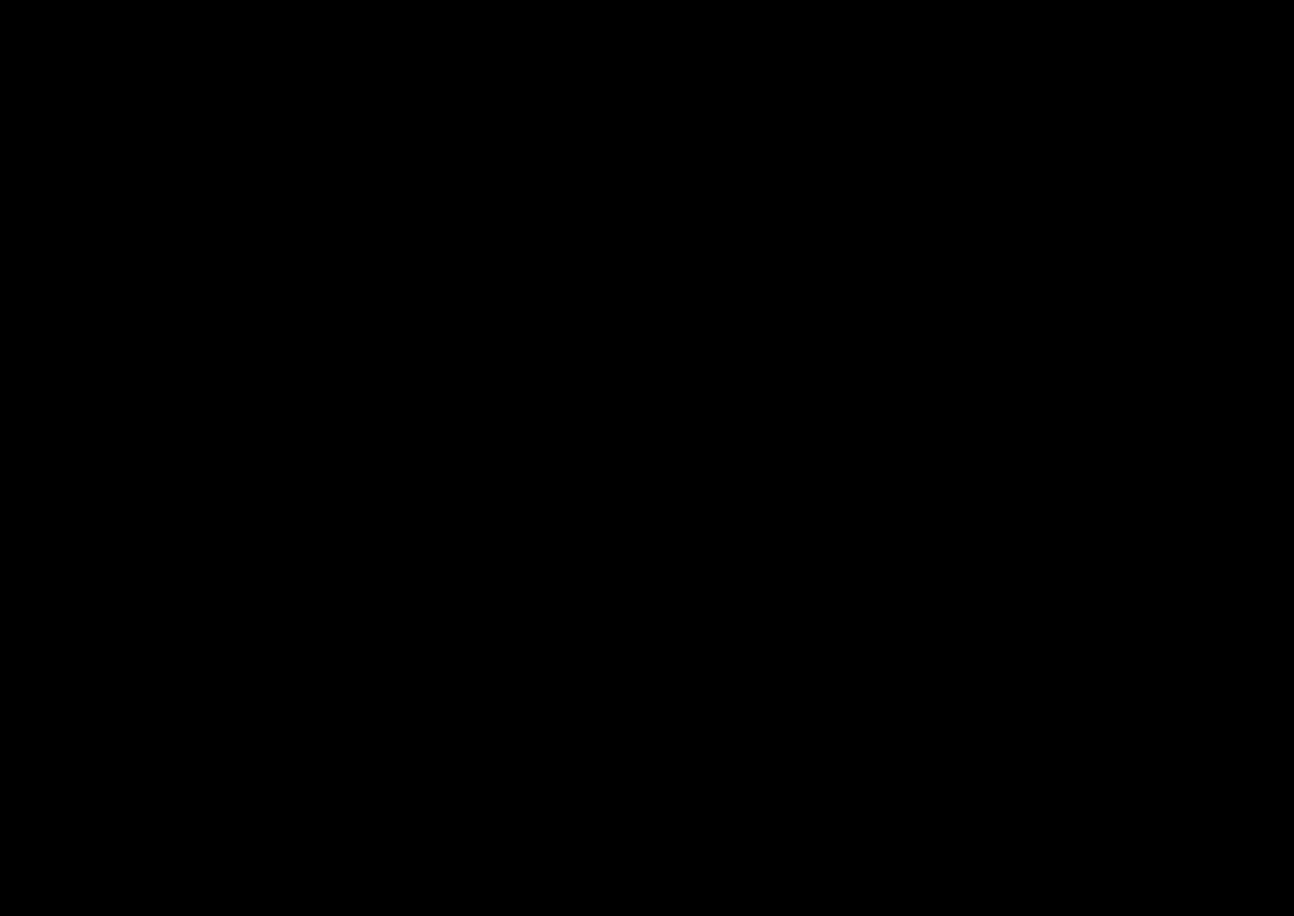 Photo: The spore that has developed into a "creature" inspects his nest, complete with a new egg.

Photo: The spore that has developed into a "creature" inspects his nest, complete with a new egg. Photo courtesy of Monica Wei.

But then the cute cell grows into a creature, and this stage is a constant cycle of kill and eat; charm and eat – repeat. Constantly spamming "charm" becomes annoying after a while, and the routine gets boring pretty fast. The option of picking up body parts off of the ground to customize your creature (available in the cell stage but not as prominently) is slightly creepy, but allows for the user to create very deformed-looking yet charming monsters.

So far, graphics are nice and simple, and with so many planets available and all sorts of customization to play with, "Spore" is unlikely to bore.