Blair held its last pep rally of the school year yesterday in the stadium at 1:25 p.m. following a day of shortened classes specially scheduled to make time for the event. After the pep rally's official conclusion, juniors and seniors faced off in the annual Powder Puff game that pitted the two groups of upperclassmen against each other in touch football. 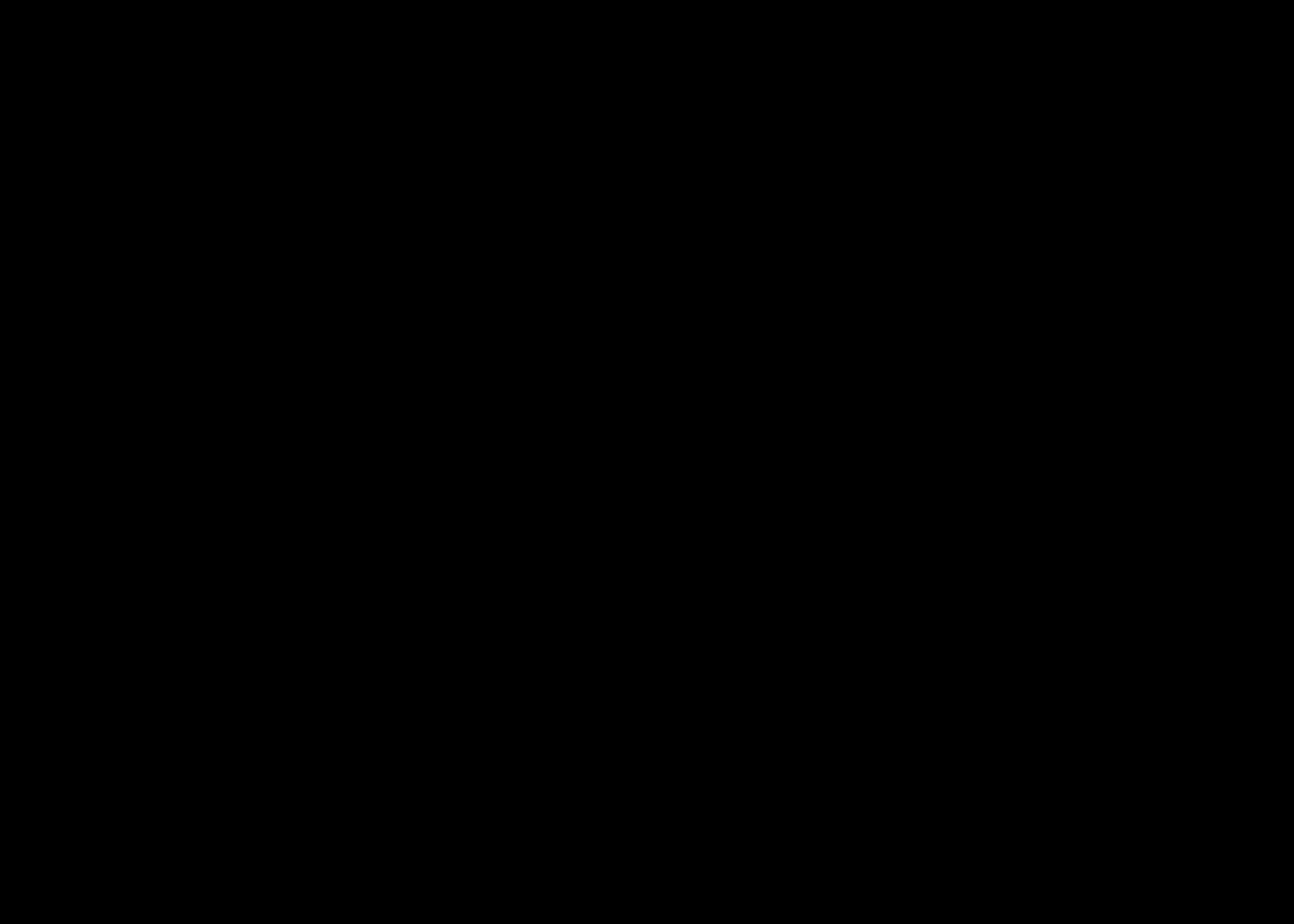 With only a few lone students remaining in the stands, the juniors and seniors tied 1-1 in the roughly 40 minute game. The score was even throughout most of the latter part of the showdown.

Before the game, representatives from each class participated in several competitive events. These included a three-legged race that required a group of two people to run several yards down the field and tag another pair waiting there, which would then run back to the starting position. The sophomores emerged victorious, but fell to the juniors in the preceding pie eating contest, when juniors Sizana Ezana and Trevor Fullerton both finished their pies before all other participants.

SGA President Sybil Brown hoped these two events in particular would help foster excitement and school spirit. "It will keep kids focused on the pep rally," she said.

Between battles of the classes at the beginning of the pep rally, Masters of Ceremonies seniors Carlos Arana and Tim Prue introduced spring sports teams as they entered the field through a line of cheerleaders. Boys' lacrosse was the only team to have a group activity, enacting a brief chicken fight using their lacrosse sticks. On the sidelines in uniform skirts, the male cheerleaders threw flyers into the air, throughout the pep rally.

Brown was enthused by the school spirit that manifested itself in many students' clothing and face paint. "I'm really happy with the turn out," she commented. "I'm excited that they're excited."