County classes will end on schedule

Montgomery County Public Schools (MCPS) was granted a five-day snow waiver on March 17 after losing nine days of schooling due to record snowfall in February. If no more emergency days are used, classes will end on June 16 as scheduled, according to an MCPS press release. 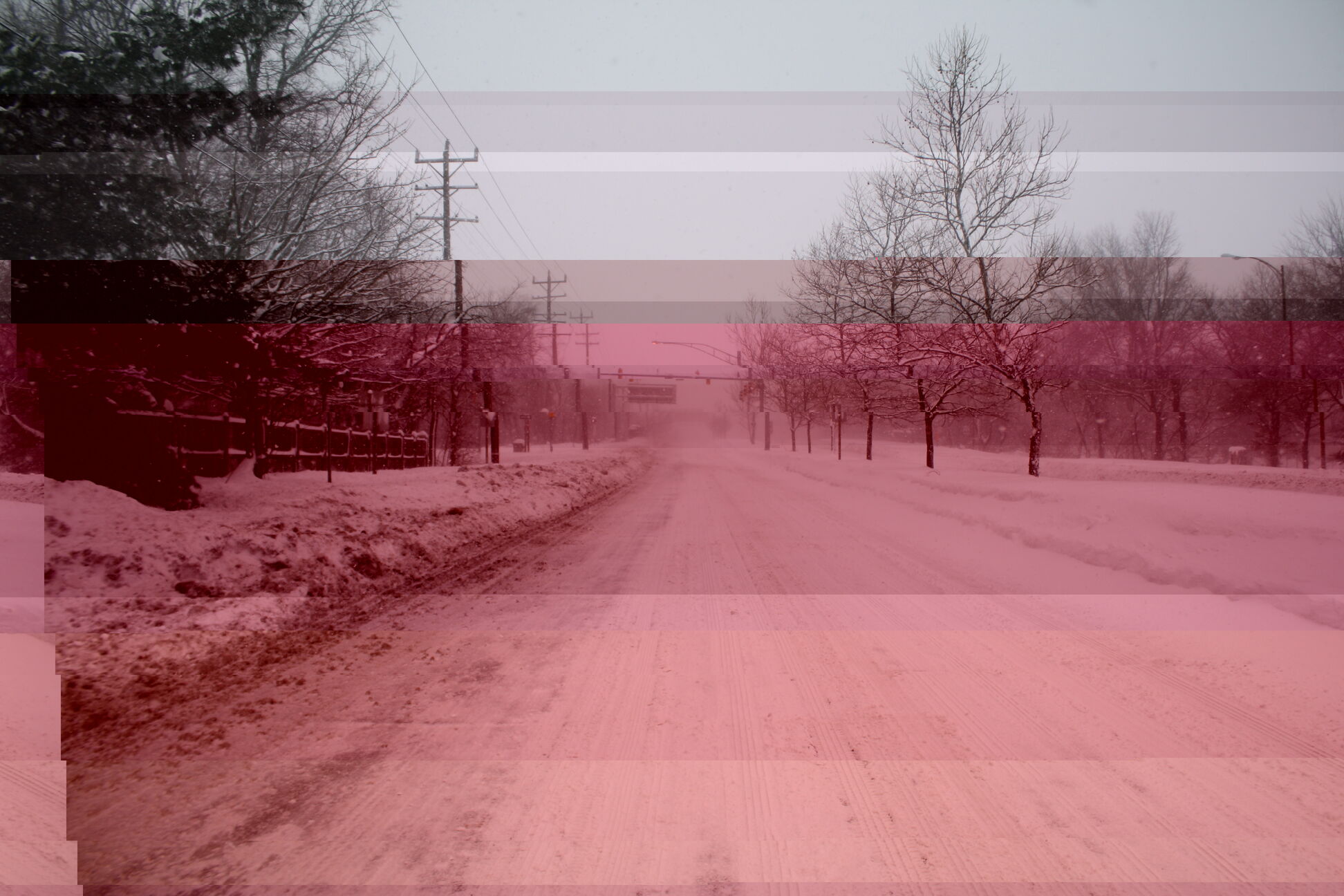 Photo: University Boulevard is deserted after a major storm, which led to nine snow days in MCPS.

Photo: University Boulevard is deserted after a major storm, which led to nine snow days in MCPS.

Four of the nine days that MCPS lost in the 2009 - 2010 school year were built into the pre-determined school schedule. Superintendent of Schools Jerry Weast request a waiver for the remaining five days from Maryland State Superintendent Nancy Grasmick on March 9. Before granting MCPS the snow waiver, Grasmick relieved six other Maryland counties, including Anne Arundel, Charles, Frederick, Kent, Prince George's and St. Mary's, from making up extra school hours.

Grasmick's decision to waive MCPS of five days was based on the unprecedented nature of this year's snowstorm. "Some flexibility was necessary," MCPS spokesman Dana Tofig said. Regardless of the state superintendent's decision, MCPS had arrangements set in place. "We had a contingency calendar that added days to the end of the school year," Tofig said.

In addition to the regular June 16 school end date, spring break will continue on schedule from March 29 - April 6. "Reducing spring break was never really an option," Tofig said. "Many people set their spring break plans well in advance so making late changes to the schedule could seriously impact their plans and have some financial implications for our families." However, in the future, if faced with an unprecedented amount of snow, cutting into spring break could be a possible option for the Maryland Board of Education, according to Tofig.

Tofig was grateful for the flexibility of the decision. "This was an extremely unusual situation and while we are always reluctant to reduce instructional time, we already go beyond the required number of instructional hours required by the state," Tofig said.