Step into the "Twilight"

From the outside, it seems like a normal late Thursday night at the Majestic 20 in Downtown Silver Spring. It's past 11 p.m. on Nov. 20 and the box office line is almost nonexistent. But a journey up the escalator towards the theaters reveals hordes of energetic, talkative teenagers. Some are donning collector's jewelry from Hot Topic. Others sport promotional t-shirts, emblazoned with images of black book covers or a pale-white vampire with glowing golden eyes. 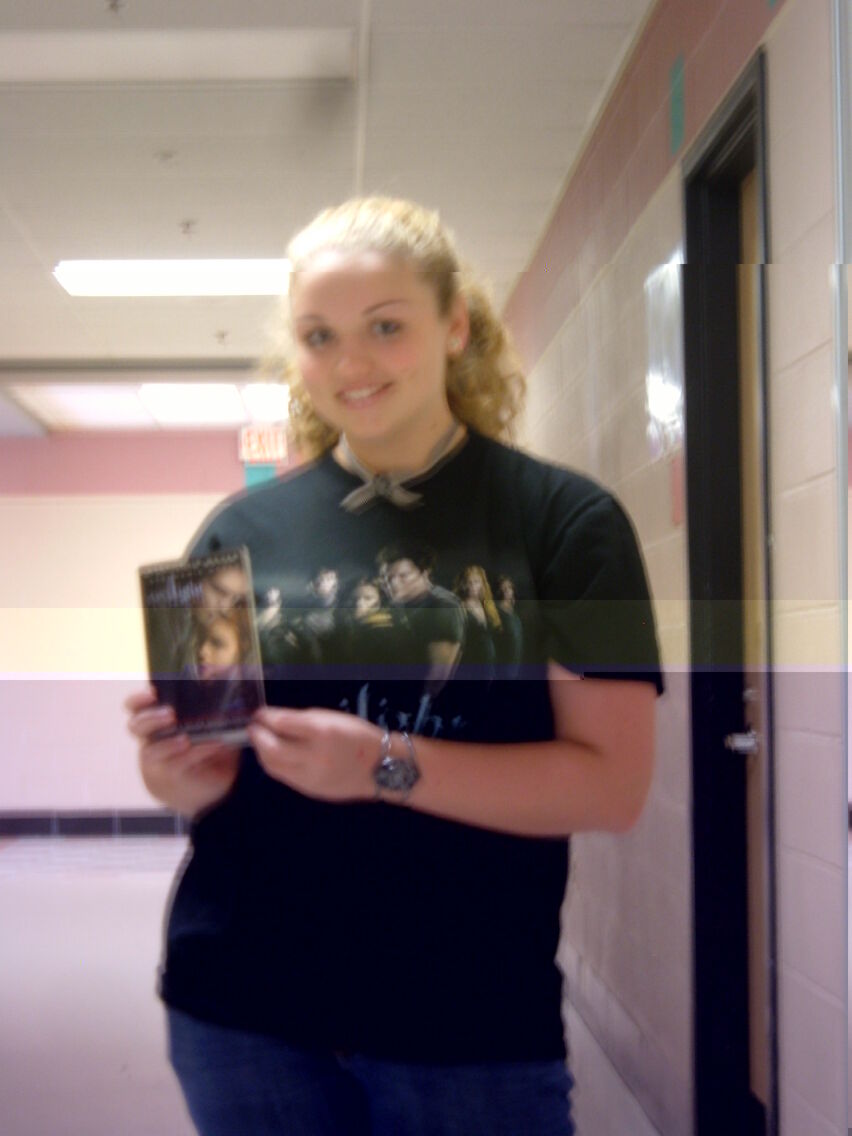 Similar lines of fanatical fans stretched across the country as "Twilight," a film adaptation of Stephanie Meyer's novels, hit the big screen at exactly 12:01 a.m. on Nov. 21. Combining classic vampire fantasy and teenage romance, the series follows the human protagonist Isabella Swan's interactions with the supernatural world and her love affair with vampire Edward Cullen.

As Meyer recalls on her website, the idea for the series came to her in a vivid dream she had in the summer of 2003. By 2005, the series' first novel was released. Three years and four books later, 25 million copies of the series have flown off shelves thanks to her devoted fan base, self-dubbed "twi-hards" who adore, analyze and comment on all things associated with the books. Fan sites staffed by teenagers pop up all over the Internet to play host to literary debates, receiving tens of thousands of visitors daily.

Pouncing on this cash cow for the movie rights, Summit Entertainment invested $37 million for the production of this film - which has paid off, as "Twilight"-mania grips the nation. The film's web site has registered over 11 million views since October and trailers have garnered over 12 million views on MySpace, a new record. Twi-hards are taking over the nation, and Blair is no exception.

Junior Chloe Sheridan stands in the line of self-dubbed "twi-hards," wearing a "Twilight" t-shirt and a diverse array of officially branded "Twilight" jewelry. In addition to her extensive outfit, she's read all four books in the series numerous times and her room is covered in "Twilight" posters. "I couldn't possibly be more obsessed with 'Twilight,' " Chloe says. "I have read all the books about 50 times each."

Although Sheridan was excited for the movie "Twilight," she wasn't sure if it will meet her expectations. But this concern didn't stop her, like everyone else in the line, from reserving tickets two weeks in advance. At it's peak, the film managed to sell five tickets per second on online ticket retailer Fandango, shattering pre-release records. 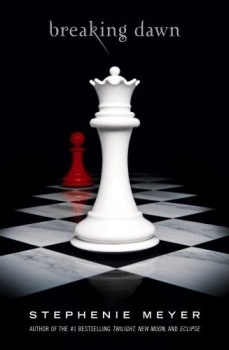 The movie premiere isn't the first midnight Sheridan has devoted to the novels. At a midnight release party for "Breaking Dawn," the latest novel in the series, she was first in line to purchase her book. For the momentous occasion, she dressed up as Rosalie Hale, Edward's vampire sister, complete with a pair of gold-tinted contact lenses. "[I] got some strange looks that night," Sheridan says, laughing. "The whole night was really chaotic and fun and there was visible excitement in the air…it was one of the greatest nights of my life."

For Sheridan, the series is a romantic, imaginative journey to an ideal fantasy world worth every minute spent in line. "To me, 'Twilight' is an escape from reality…to what I think of as a perfect fantasy world," Sheridan says. " 'Twilight' is everything a girl wants in her life - adventure, romance and a gorgeous vampire boyfriend named Edward Cullen."

Many other female twi-hards agree that the forbidden romance of Bella and Edward is one of the franchise's main selling points. Sophomore Hannah Felperin, another avid "Twilight" fan, has also read and re-read the books, covers her walls with "Twilight" book covers and has painted pictures of Edward and Bella. To her, the series' main appeal is the romance. "'Twilight'… teaches kids at this age the struggles as well as rewards that young love generates," Felperin says.

But despite the heavily emphasized romantic elements - and the dreamy vampire protagonist - that typically suck in female fans, Meyer's original take on the supernatural manages to engross male readers as well.

Sophomore Amir Gorjifard started reading after recommendations from his little sister and female friends, and was quickly absorbed. "I enjoy how Meyer uses paragraphs of vivid imagery," Gorjifard says. "It combines brilliant fantasy with stark realism." Sophomore Alex Contreras began reading with initial feelings of skepticism, but gradually warmed up to the series. "When I started reading, something about the characters and setting just hit home," Contreras explains.

After viewing the film, Sheridan shed her doubts and is more convinced than ever that "Twilight" is a masterpiece. "[The filmmakers] kept a lot of things really similar," Sheridan says. "It might actually get viewers hooked on the book."

In addition to a $70.6 million first weekend gross, twi-hards everywhere are awarding the movie with their seal of approval. Already announcing their future plans for a sequel, Summit will follow the plot of "Twilight"'s literary successor, "New Moon." As more fans fall for Meyer's characters and plot, it's easy to see that twi-hards and the "Twilight"-mania are here to stay, blood and all.