Blazers should bring donations for the StepOne toy drive to room 132. StepOne is a student-run community service-oriented organization that supports pediatric cancer research. The organization's founder, junior Chacha Wang, encouraged students to donate toys that are in good condition, specifically stuffed animals. "We are suggesting stuffed toys because everyone has some," she said. The club plans on donating toys to orphans and underprivileged children before the holidays, according to Wang. 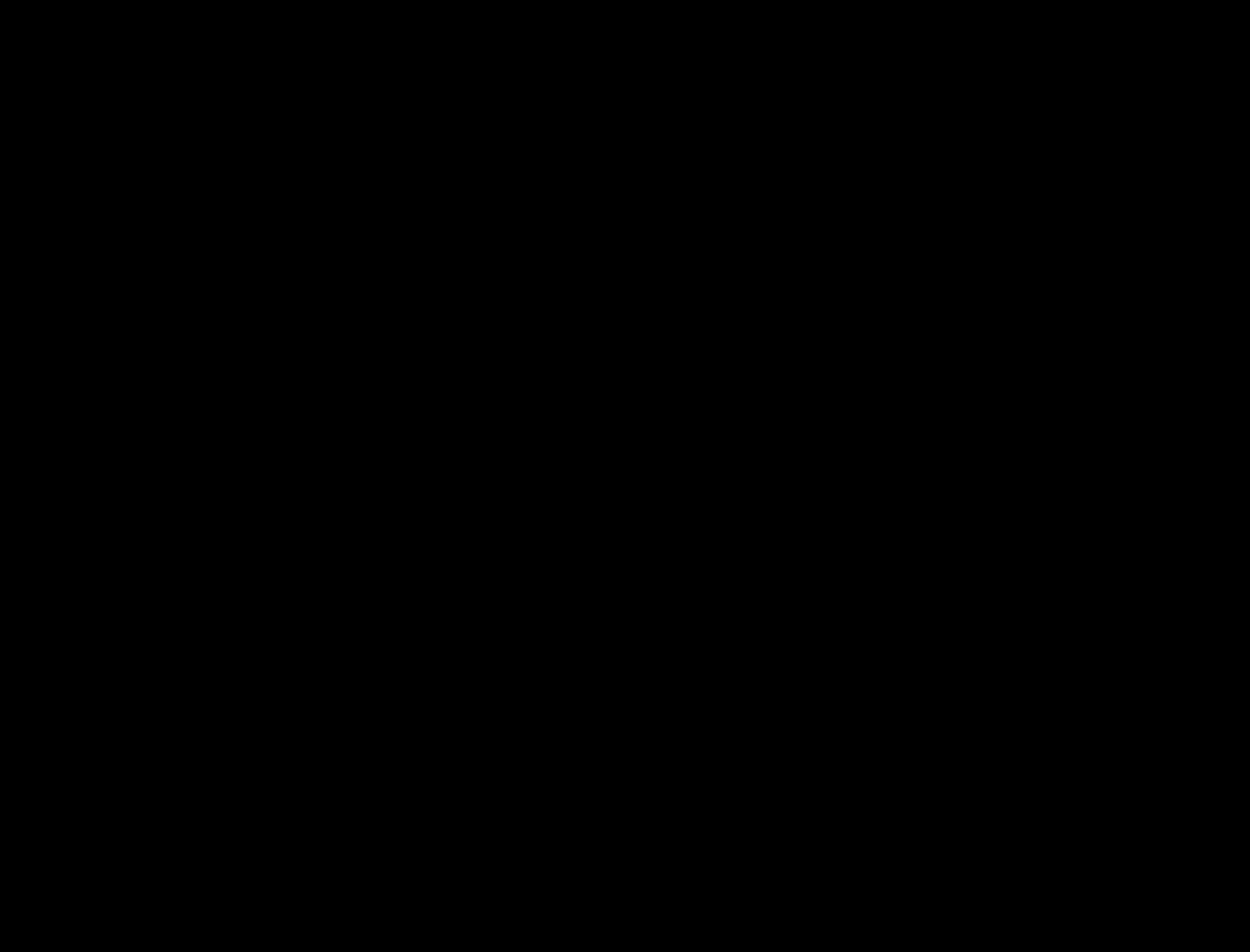 Photo: Club StepOne is collecting donations for the toy drive in room 132.

Photo: Club StepOne is collecting donations for the toy drive in room 132.

Club members are currently looking for organizations to accept the donations. Possibilities include A Wider Circle, a non-profit organization dedicated to ending poverty through donations of furniture, as well as other individual shelters or organizations.

Though this is StepOne's first toy drive, Wang is confident of its success. StepOne held a clothing drive last spring and donated over 300 articles of clothing to the Salvation Army. "I was encouraged by that and hope we can have the same kind of success with the toy drive," Wang said.

Wang hopes Blazers share their wealth with the less fortunate. "Compared to a lot of kids, we are really living very privileged lives," she said.

Students should bring any new or gently used clothing and shoes to drop off locations in the Student Government Association classroom or main offices. Senior Sean Shiang, Chapter President of Operation Fly at Blair, encouraged Blazers to donate winter clothing in particular, including jackets, shoes and gloves. Donations from the clothing drive will benefit the homeless in Washington, D.C.

This is Operation Fly's second annual clothing drive. Last year, the organization raised approximately $10,000 worth of clothing. This year, however, Operation Fly aimed to collect only half as much, according to Lee.

Both Shiang and Lee encouraged Blazers to become involved during the holiday season and donate any unused clothing. "I didn't realize I had so much clothing I didn't use," Lee said. "It's the spirit of community service."