Teachers should not be evaluated based on their students' test scores

For Montgomery County Public Schools students, classes have been in session for almost four weeks. But for the more than 350,000 students enrolled in Chicago Public Schools, this is not the case. The Chicago Teachers' Union (CTU) recently ended a seven-day strike in protest against several proposed regulations that were part of an education reform plan. The most controversial proposal that the union was protesting was the implementation of a teacher assessment system partially based on student performance. 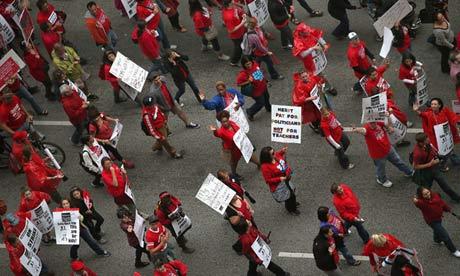 Photo: Members of the Chicago Teachers' Union were on strike for seven days.

Members of the Chicago Teachers' Union were on strike for seven days. Photo courtesy of The Guardian.

We have all heard about the problems with the nation's public education system, but one highly debated issue is the inability to evaluate teachers about their job performances. Given that methods such as teacher evaluation surveys can be quite subjective and untrustworthy, many school districts have turned to a more objective method using the standardized test scores of students to assess teaching performance. The greater the improvement of a single student or entire class on a standardized test, the better evaluation the teacher gets. On the flip-side, a teacher whose class does not improve, may get a negative evaluation. The major flaw with this method, however, is that test results are in no way indicative that the teacher caused the spike or drop in scores. While there might be a correlation between test scores and teaching performance, there certainly is no justification to base teacher evaluations on this measure.

Even if teacher performances are top-notch, there are many other factors that contribute to low standardized test scores. The real issue that must be addressed is the economic disparity between low-income and high-income households that sets up students on a path to failure. The achievement gap that exists in public schools means that certain students begin their education with more knowledge and resources to succeed in school. According to a Washington Post article by Harold Meyerson, 87 percent of students in the Chicago Public Schools system live below the poverty line. The system does not have the advantage of drawing students who have the pre-existing resources that will make it easier for them to learn new concepts, such as the availability of books for children to read. Many of these students come from families where money is tight and parents may be working two or even three jobs to support their families. And, in an impoverished area, parents might not have the time to help their children with homework or volunteer in schools, so that concepts taught in school are not reinforced at home. In addition, students in many Chicago schools may face language barriers, creating yet another obstacle in their education. All of these factors contribute to the difficulties that inner-city students may face in standardized testing situations. A study by the Economic Policy Institute concluded, "teachers working in affluent suburban districts would almost always look more effective than teachers in urban districts if the achievement scores of their students were interpreted directly as a measure of effectiveness."

The inaccuracies in test score based teacher evaluations mean that teachers are almost always against the system. The CTU strike is not the first time that teachers have expressed discontent over methods of evaluation – it is just the first time that a prominent union has been organized enough to carry out a strike. Teachers who know that they are being assessed based on test scores have expressed frustration with "teaching to the test" instead of having the liberty to plan lessons that will help students learn to think critically or become literate. Many inner-city school systems already have trouble attracting teachers, and if teachers know that they will be assessed based on their students' test scores, they will feel less motivation to teach in schools where the scores will be lower, schools that, presumably, need all of the resources that they can get. 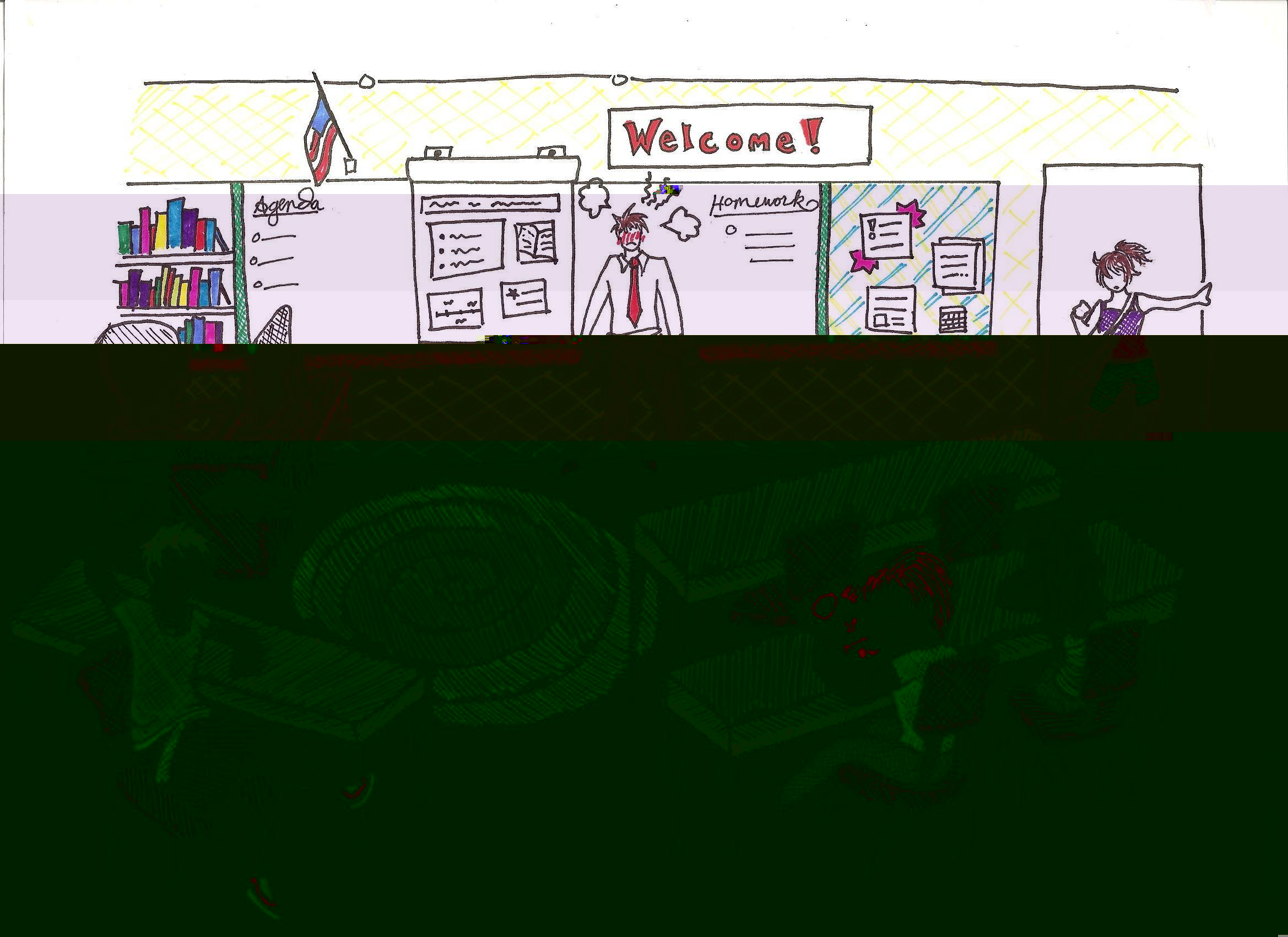 Photo: Evaluating teachers based on their students' test scores is detrimental to both teachers and students.

Evaluating teachers based on their students' test scores is detrimental to both teachers and students. Photo courtesy of Silver Chips Online Art Staff.

There is also no denying that it is difficult to assess the progress of teachers. However, there are ways that are fairer and more accurate than test scores. Some school districts have adopted a peer evaluation method. According to Harold, "a study of high-performing public schools from the National Center for Educational Achievement – [showed] that ongoing teacher collaboration and mentoring and using tests for diagnostic, rather than evaluative, purposes produce better outcomes than the reformers' brand of measuring teacher and student performance."

When Chicago teachers decided that they needed to show that they would not stand for assessment-based evaluations, among other issues, they organized a strike. The strike did disrupt the school year, leaving hundreds of thousands of children without school for a week. But, this is what needed to be done. Rewarding or punishing teachers based on the test scores of their students is detrimental to the basic institution of learning, and if it takes a strike to bring attention to that, then it was worth it.