An unidentified male suspect attempted to kidnap a Montgomery County teen in Germantown, Maryland on Friday, Apr. 6. The 14 year old girl was able to escape safely despite the suspect's advances. 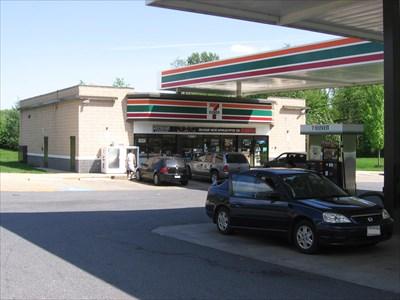 Photo: The incident occurred at the 7-11 at the intersection of Manteny and Clopper Road.

Photo: The incident occurred at the 7-11 at the intersection of Manteny and Clopper Road.  Photo courtesy of Four Square.

The student was exiting the 7-Eleven on Clopper Road and walking north on Mateny Road towards her home when she was approached by the suspect. According to police, the man was Latino and drove a white SUV. The man proceeded to ask the girl if she needed a ride home.

She denied his offer, upon which the man attempted to exit his vehicle and grab her arm. She then fled the scene and ran home.

According to police, the girl reported that the man was about 5 feet, 10 inches tall, weighed approximately 160 pounds, appeared to be in his 30s, and was last seen wearing a black jacket and blue jeans.

The victim said that a man walking his dog witnessed the incident, and told the man to stop assaulting her.

From the information released by police, the family of another teen girl reported two similar incidents with a suspect who matched the above description. 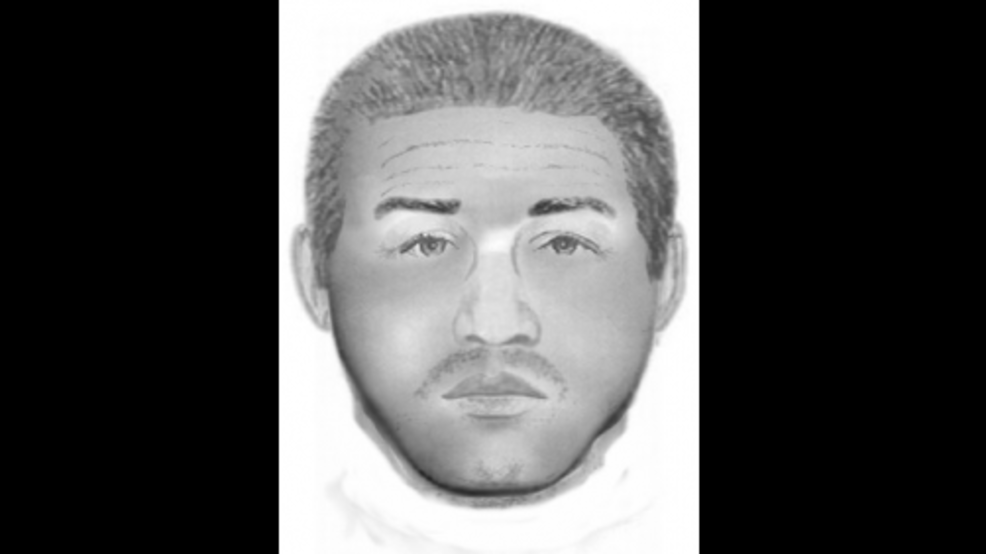 Photo: Police released this composite sketch of the suspect.

In the first incident approximately eight weeks ago, the suspect approached the 16 year old at a bus stop on Leaman Farm Road in Germantown. He asked her if she wanted a ride. After the girl responded no, the suspect drove away.

About two weeks ago, the suspect approached the 16 year old for the second time at the same 7-Eleven as the 14 year old, at the intersection of Manteny and Clopper Road. He offered the girl a ride once again. She again denied, and he drove away.

Police have concluded from the victims' accounts that the same person was involved in all three encounters, but have yet to determine the identity of the suspect.

Anyone who recognizes the suspect or who may have information about the incident should call the Special Victims Investigations Division at 240-773-5400. Those who wish to remain anonymous may call Crime Solvers of Montgomery County toll-free at 1-866-411-TIPS (8477).