The steady beat of the drum signals the arrival of the procession as they march down Blair Boulevard. Some students stare at the army-print ensembles with mild fascination; others rush to join the parade as the line makes its way into the Student Activity Center (SAC). Confusion erupts in the lunchroom when one of the soldiers breaks rank, running to locate a captive in the audience and drag him onto the stage. 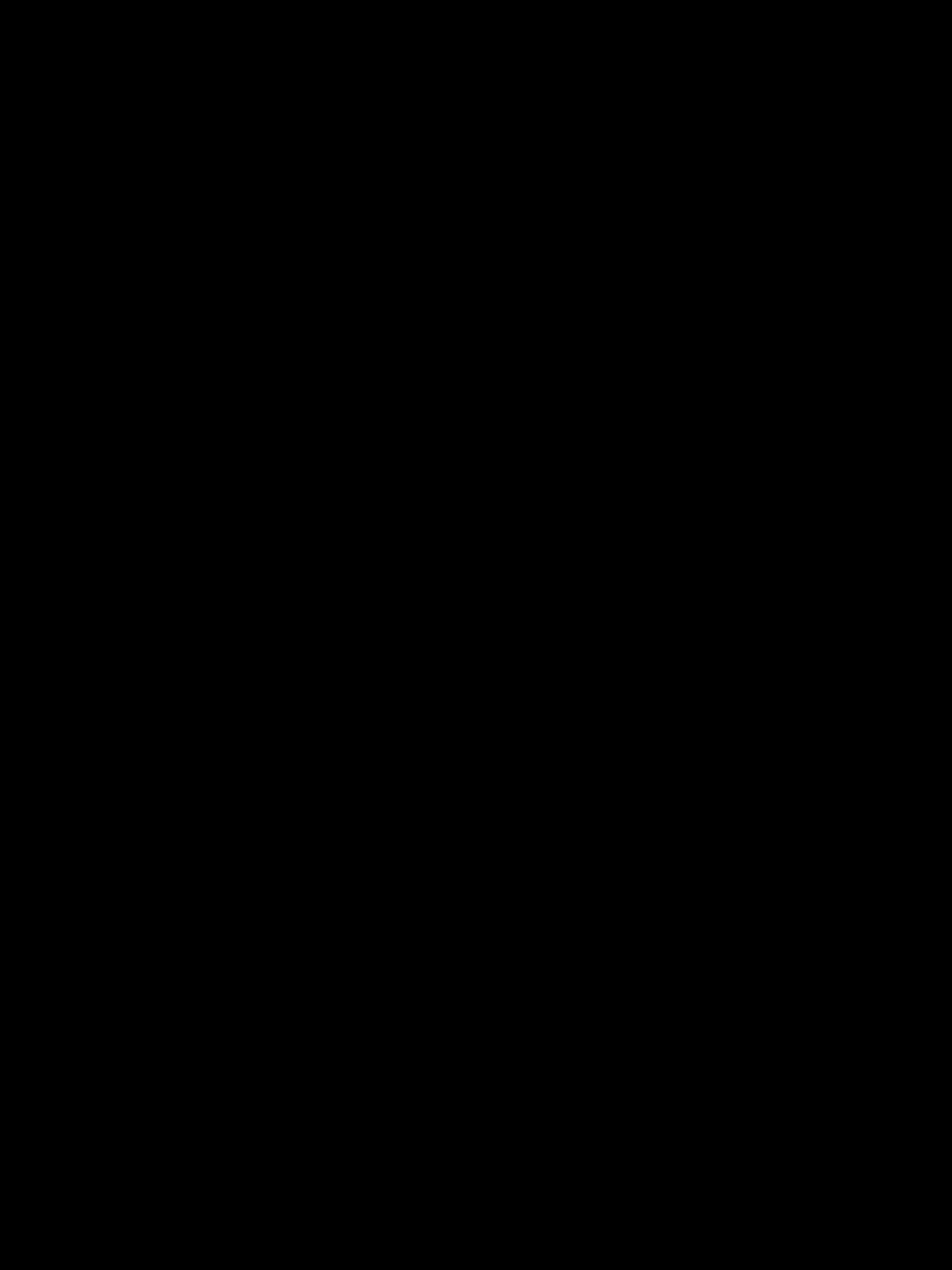 Photo: Students for Global Responsibility (SGR) counts down the days until "The Rescue," an April 25 rally that will be held in the district to protest child soldiers in Uganda.

Photo: Students for Global Responsibility (SGR) counts down the days until "The Rescue," an April 25 rally that will be held in the district to protest child soldiers in Uganda. Photo courtesy of Lauren Kestner.

"I have pillaged. I have killed. And I have been...abducted," intoned the soldiers. These dramatic last words were part of an entire guerilla act designed to encourage participation in an Invisible Children call-in sponsored by Students for Global Responsibility (SGR) at lunch last Wednesday.

Invisible Children is an organization dedicated to mobilizing the international community to intervene in the Ugandan civil war. During the war's 23-year history, thousands of child soldiers abducted from their families have been incorporated into rebel leader Joseph Koney's Lord's Resistance Army (LRA). SGR sponsor George Vlasits confirmed the urgency of the crisis and stressed the need for student involvement. "It's deteriorated into killing and destroying, which is even more senseless than most civil wars," he said. "And it's spread from Uganda to Sudan and the Central African Republic."

Students chose to stage a surprise demonstration at the suggestion of Vlasits, who has performed guerilla skits in the past to make a political statement. "I've done this before in another life," he said. "The guerilla demonstration originated with the Vietnam anti-war protest. The idea is to appear out of nowhere, do something quickly, make a point and leave."

Junior SGR member Tomas Deza believes the guerilla skit was an effective way to advertise the call-in. "We did it to get people to pay attention to this cause," he said. "Our goal is to get kids to call Congress and take action - do something to help child soldiers."

After the guerilla skit, Moya directed students to the call-in booths set up near the administrative offices, where booth attendants handed out phone scripts for calls made to Montgomery County Representative Donna Edwards and U.S. Senator Benjamin Cardin. "We wanted senators and local officials to know that here at Blair we care about this issue," Moya said.

Moya was also pleased with the level of student participation in the Invisible Children call-in. "We got to the point where lines were busy and people would answer and then hang up," meaning important people were paying attention.

SGR members also put on the guerilla skit to promote student involvement in "The Rescue," an international rally that will be held in 100 different cities on April 25 to protest Joseph Koney's use of child soldiers. The Invisible Children organization envisions the protest to be a symbolic "abduction" of oneself to the nearest rally locations, where one or more local leaders will "rescue" participants after they pledge to support the cause. At the call-in booths, SGR members distributed flyers advertising the event and encouraged students to sign a pledge committing to the Washington, D.C. rally, at which Hillary Clinton, Susan Rice, Clinton Portis, Johnnie Carson, Representative Eleanor Horton and Mayor Adrian Fenty will be in attendance.

SGR plans to coordinate transportation so that groups of Blair students can attend the rally together, according to Moya. "We're organizing carpooling to Silver Spring station," she said. "We want it to be as easy as possible, so people can come and feel empowered, feel like they have a voice."

Moya emphasized that the success of the Invisible Children movement at Blair can be attributed to the different roles played by hardworking SGR members. "We had different departments, like the flyers committee, call-in committee, demonstration committee and t-shirt committee." A small group of students created designs for t-shirts to advertise the April 25 rally that will be sold after spring break. "We ordered 50 of them," Vlasits said. "We'll probably raise a few bucks [for Invisible Children], but it's mostly for publicity."

Blair students first became involved in the Invisible Children cause after taking social studies teacher Anne Manuel's International Human Rights class, according to Deza. "She showed us the movie and the whole class was touched," he said. "Five other kids and I started a human rights club and then we joined with SGR to spread the word."

Since adopting the cause, SGR sponsored the red hand campaign and coordinated the screening of "The Rescue of Joseph Koney's Child Soldiers," a 30-minute documentary chronicling the plight of child soldiers in Uganda. Vlasits explained that the red hand campaign at Blair was part of a larger global movement. "We got people to sign red hands as part of an international campaign to send one million of them to the U.N.," he said. "The idea is to get them to take action and stop the recruiting of child soldiers." SGR also collected donations as part of the red hand campaign, raising around $400 to contribute to the cause, according to Deza. Currently, the group is collecting book donations in the media center to support the education of Ugandan children.

Most SGR members consider the Wednesday demonstration an overwhelming success and expect to see many Blair students at the rally to support the Invisible Children movement. "We had three main goals we wanted to accomplish," Moya said. "We wanted senators to know we care about this issue, people to be aware of the atrocities in Uganda and students to feel committed to going to the rally. I think we did everything."