On Oct. 10 and 11, the Anti-Defamation League (ADL) held training workshops at Blair for 27 students to promote diversity around Blair. The workshops taught students how to be leaders, deal with bullying and learn more about themselves and their peers. 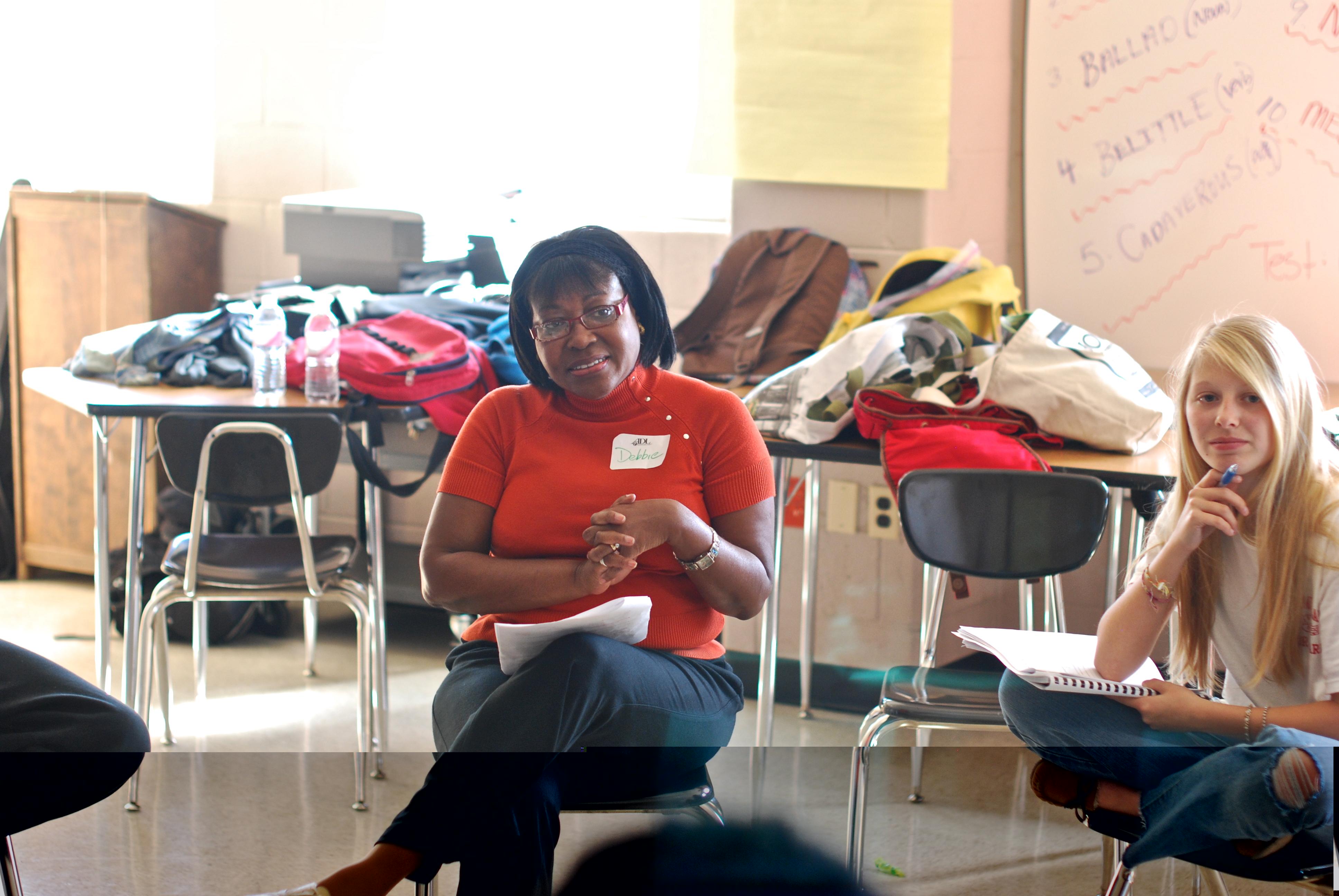 The ADL is an organization that aims to secure universal justice and fair treatment. It was founded in 1913 to put an end to the hostility toward Jews. Today it works to protect a wider range of civil rights issues involving international affairs, religious matters and education. Members of the organization go to high schools across the nation to facilitate diversity workshop trainings in an effort to teach students how to make the world a better place.

Although such diversity workshops have been held at Blair in the past, the new ADL-lead program was sparked by few Communication Arts Program (CAP) students coming to CAP coordinator Anne Cullen asking for a way to let the minority students in CAP feel more included in the program. "Some CAP students came to me wanting to form a support group for minorities in the program, and it evolved into something that would benefit the whole school," Cullen said.

Students were invited to the training by a teacher advisory committee. Fifty-five students were invited, 27 of whom accepted the invitation. To be selected, students had to demonstrate various leadership characteristics, as well as good grades. "Because [students] would be leading discussions about sensitive topics, [the teacher advisory committee] wanted people who demonstrated maturity, personal responsibility, and kindness," Cullen said. 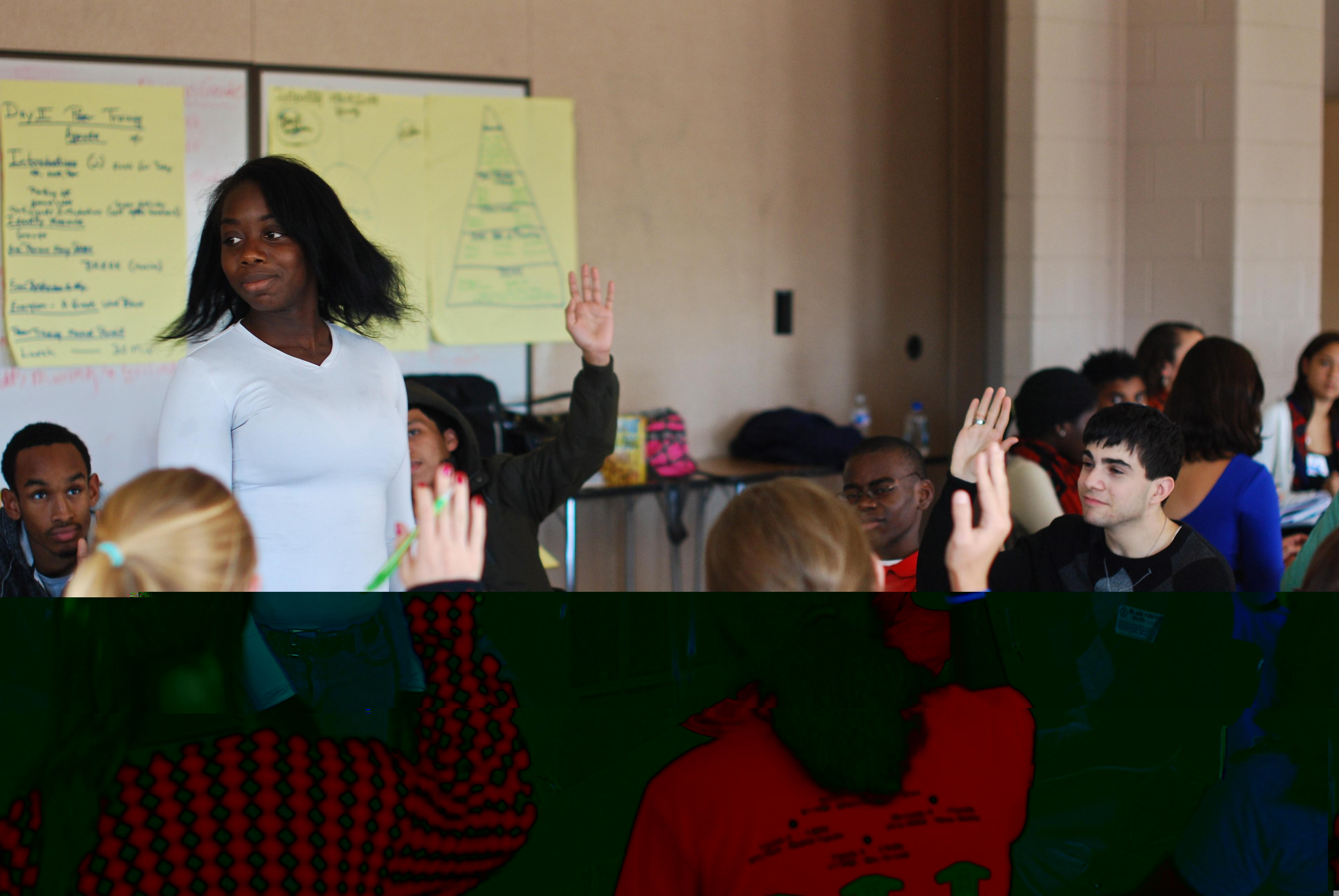 Photo: Senior Martina Atabong and other students participate in the training.

Senior Martina Atabong and other students participate in the training. Photo courtesy of Hilario Morales.

According to Assistant Director of Education for the ADL's Washington, D.C., regional office Rebecca Recant, the organizers tailor their training for specifically for the schools they work with. "When ADL facilitators lead workshops, they follow an agenda designed specifically for the school and group they are working with," Rebecca Recant, Assistant Director of Education in ADL's Washington, D.C. regional office, said.

The training concentrated primarily on anti-bullying mechanisms. Senior and workshop participant Shannon Brady felt that focusing on ways to prevent bullying was beneficial. "I think that the workshop really got me thinking about what types of things people do and don't do to prevent bullying, and so many of the easy, small things I just don't do," Brady said.

Students who attended the ADL workshops were invited to facilitate workshops of their own in the future. In these workshops, the student leaders will go into Blair classes to teach other students what they learned from the ADL trainings. "[We would] play games and have activities to help get people to talk more and open up about their own experiences. [We would] brainstorm ideas to help prevent bullying, prejudice [and] discrimination," Brady said.

According to Brady, the training has already changed the way that she reacts to such mistreatment. "It's only been a few days since the training ended but I've already spoken up to people who've made rude comments about others," she said.