Yesterday, a group of students and several staff chaperones visited the White House for a brief tour. Blair administration organized the visit after Principal Darryl Williams received an e-mail invitation from The Office of the First Lady several weeks ago. The invitation said that the visit was to celebrate Black History Month as well as the 150th anniversary of the Civil War, according to Williams. 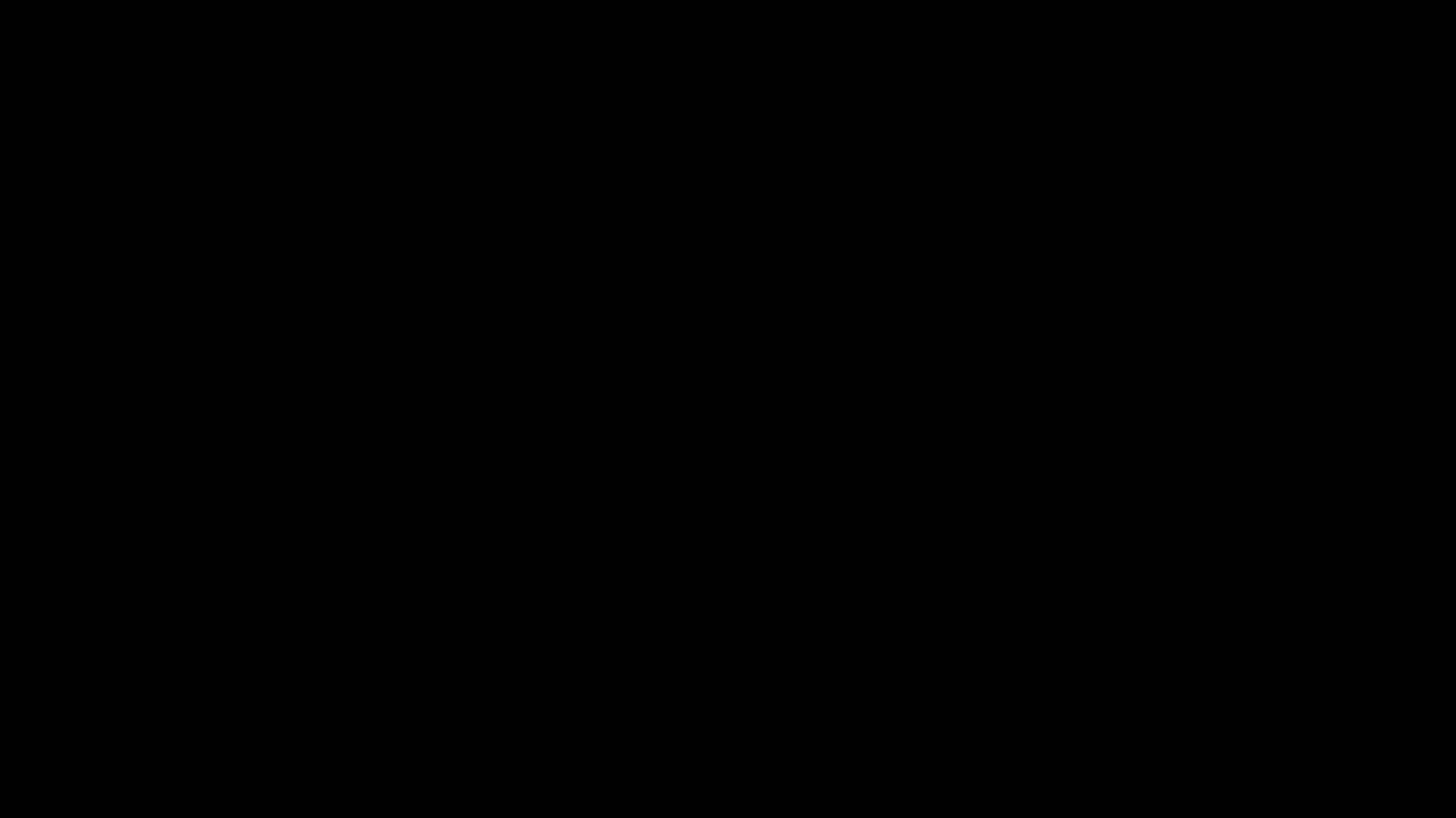 Photo: The group poses before the gates of the White House Front Lawn.

Photo: The group poses before the gates of the White House Front Lawn.

The administration selected 64 students from different grade levels to go on the tour. The selection process consisted of gathering recommendations from various program and department heads as well as random selection, according to Assistant Principal Edith Verdejo.

The tour was self-guided and students were allowed to walk through various public rooms. Verdejo noted that students took advantage of this and were able to have an enriching experience. "Everyone was well behaved and asked great questions,” she said. The group also listened to the Washington Performing Arts Society Children of the Gospel Choir, which had a rehearsal in one of the open rooms. "The choir was probably my favorite part,” freshman Shelly Rollins said.

Prior to entering the White House, the students and staff chaperones went through a comprehensive, multi-stage security process. Senior Kyra Harvey noted that the amount of time spent going through the process seemed greater than that spent inside the building. "I was surprised about the amount of security,” she said. Several staff members were temporarily detained due to misinformation by the White House security, but were able to be cleared to continue to the tour.

Several students expressed that they had anticipated attending an official program about black history. "I thought we would learn more about the Civil War,” Harvey said. Still, most enjoyed having the opportunity to visit the home of the First Family.

Freshman Andrea Morales had visited the White House previously when she was a child, but felt she was able to better appreciate the significance of the visit on this occasion. "I learned a lot about how past presidents worked,” she said. "It was a new experience.”

Williams said that the trip was a great chance for students to learn about U.S. history and visit an important site. "It is a once-in-a-lifetime opportunity for some,” he said.