Suffering with and for us: How Blair's staff is adapting to the pandemic

For many Blair staff members in the Building Service, Secretarial and Security departments, doing their job brings them joy. They work hard because no matter how difficult their jobs may be at times, they have the reward of being a part of the Montgomery Blair community, and most of all, to work with its students. 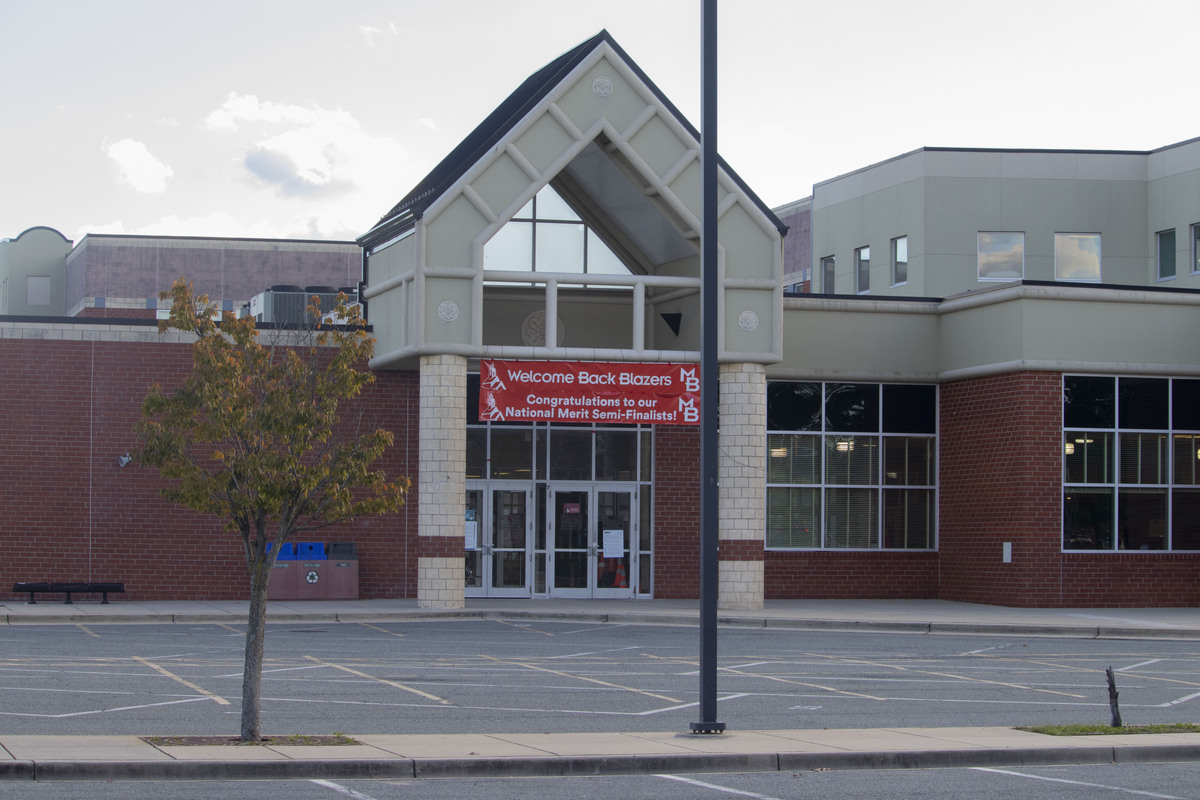 Blair staff in the pandemic

However, Blair staff members are now entering an unprecedented era for schooling, just like Blair students. An era in which the normally noisy, rambunctious and most of all, alive building seems like a quiet shell of its former self.

School secretary Glenda Lopez says that staff members believe the building feels empty. “We have pretty much 3,000 students. Lunchtime, it gets noisy even though we are away from the cafeteria, but we can hear them," she says. "It’s extremely quiet, now that we don’t have the students. So, it’s a different ball game.”

Perron and his staff feel similarly, though he believes in the decision MCPS has made to remain virtual for the first semester. “I think it was probably the safest thing. I know it’s hard on students, I know it’s incredibly difficult. I mean, this is not an easy year for the students...but given the options, I think it was the wisest move,” Perron says.

Darryl Cooper, Blair’s security team leader similarly feels sympathy and concern for the students in remote learning, but especially for those with issues. He believes the social interaction found in school can be important for these kids learning to move past any mistakes they make. “Them seeing that mistakes happen and they’re not judged or treated differently afterwards is a part of what they need to see...to grow,” Cooper says.

The responsibilities of staff members from all over Blair have changed as a result of COVID-19. Instead of just resolving disciplinary issues and performing security rounds, one of the new responsibilities Cooper and the security team share is partaking in frequent Zoom meetings. “[The] job has actually changed somewhat because it’s not as much hands-on mediations with kids. But now you’re just trying to find a way to support kids in a different way,” Cooper says.

Lopez is adjusting to the new responsibilities she has because of the lack of students in the building. “Most of my job is to attend to students and their parents. Since we don’t have the students, we are just dealing mostly with parents over the phone,” Lopez says.

And not only do Perron and his staff have to clean the school and beautify it for when students come back, the immense job of keeping the building clean and safe for all its staff members falls on their shoulders.

While Perron and his staff would like to have students back in the building, he’s not in any rush for that to happen. He believes the burden of keeping the school safe and sanitary would only increase if over 3,000 students were in the building.