At the end of January, the Takoma Park ice cream shop Summer Delights closed. A new restaurant owned by Jeff Black will be built in the open space following the closing of Summer Delights.

Owned by Greg Moorin, Summer Delights has been on Laurel Avenue and a staple of Takoma Park culture since 1999, and many residents were upset to see it close down. "It makes me feel sad," said Blair junior Chloe Garfinkel, "me and my brother used to go there all the time." 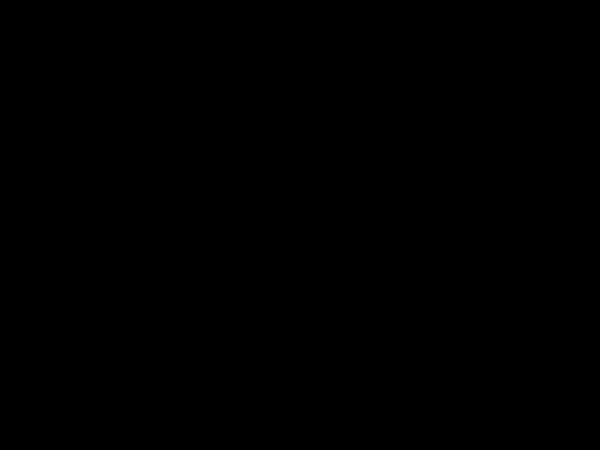 Photo: Summer Delights has closed after a decade in Takoma Park.

Photo: Summer Delights has closed after a decade in Takoma Park.

"It's sad, but not surprising. Not devastating but definitely disappointing," junior Mattan Berner-Kadish, a Takoma Park native, said.

Despite closing down, Greg Moorin has said that he will be opening up another restaurant, this one under a different name and with a different feel. In the meantime, Moorin will look to attend some type of culinary school, hoping to extend his cooking repertoire. This will not be the first time Moorin has attended cooking school before opening up shop. In 2004, Moorin attended a cooking class at Penn State University where he honed his ice cream making skills.

Jeff Black, who is establishing a restaurant in the space previously occupied by Summer Delights and the closing video rental store Video Americain, owns several other restaurants including "BlackSalt" and "Pearl Dive Oyster Palace." Black has said that the new restaurant will open this coming fall at the latest. In addition, the new restaurant will feature plenty of meatless options in an effort to appeal to the high vegetarian population in the area. One of Black's top chefs, Danny Black, was born and raised in Takoma Park.