Summer is a great time to catch up on your reading, especially when it's too hot and sticky to even think about leaving the house. A good book for the summertime is one that's fun to read and not too heavy. Here are a few books that I would consider great reads when you're on a long car ride, at the beach or stuck at home on those buggy, humid days. 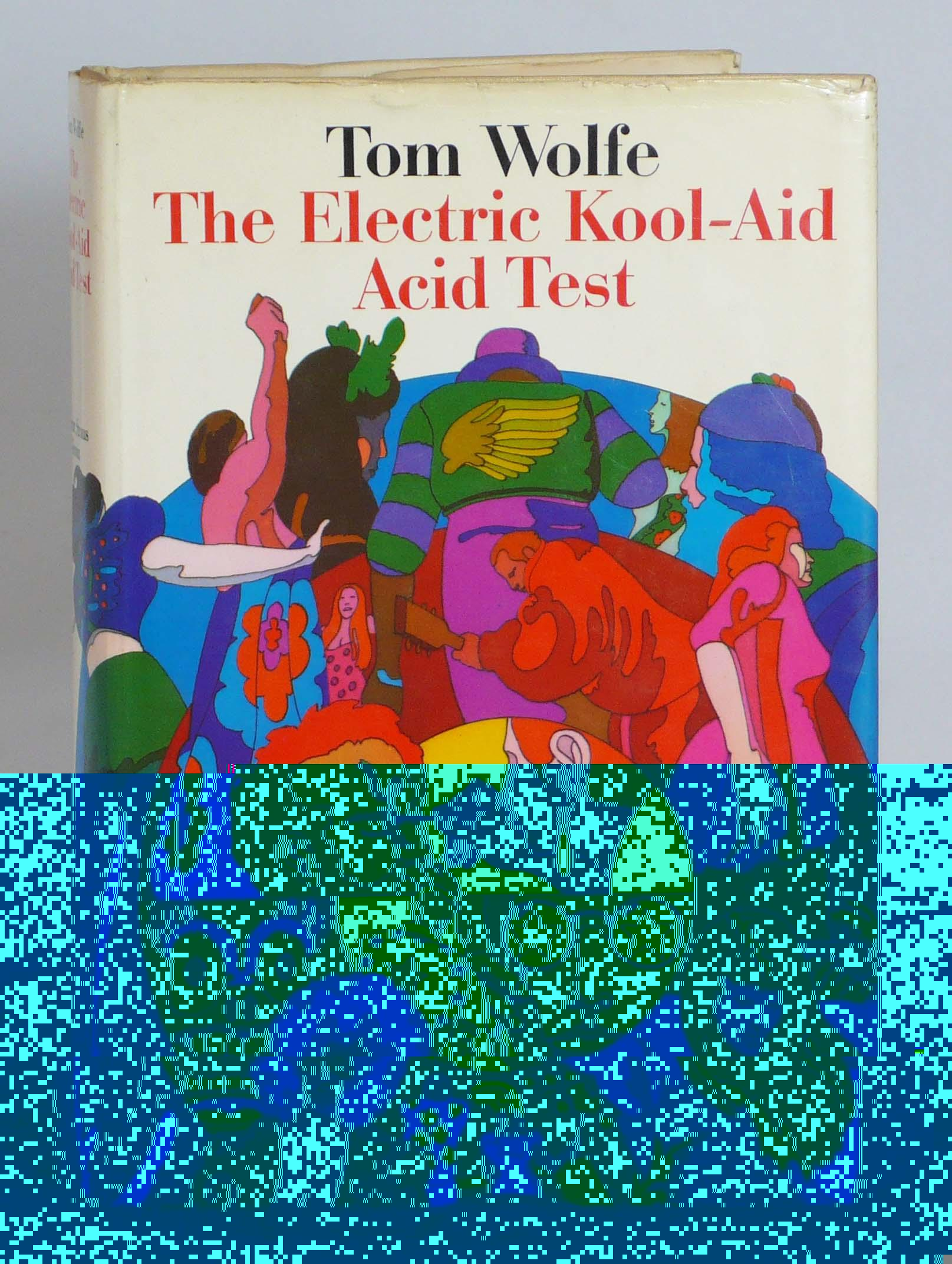 Photo: The cover of The Electric Kool-Aid Acid Test depicts the colorful, psychedelic art that was popular in the '60s

Photo: The cover of The Electric Kool-Aid Acid Test depicts the colorful, psychedelic art that was popular in the '60s Photo courtesy of The Brick Row Book Shop.

The Electric Kool-Aid Acid Test
The Electric Kool-Aid Acid Test, written by Tom Wolfe, is a classic, non-fiction summer read and a great look into the birth of the American hippie movement in the 1960s. The book follows Ken Kesey (author of One Flew Over the Cuckoo's Nest) and his band of followers called the Merry Pranksters as they travel across the country in a colorful school bus. The book contains funny and interesting anecdotes that occurred during their travels, as well as their encounters with famous people and bands of the time, such as Timothy Leary and The Grateful Dead. This book is a trippy and fun adventure that will make you long for the '60s. Also, if you want to put faces to the names, you can watch the documentary Magic Trip (available on Netflix), which recreates the group's travels and contains interviews from some of the Merry Pranksters, and even Kesey himself. 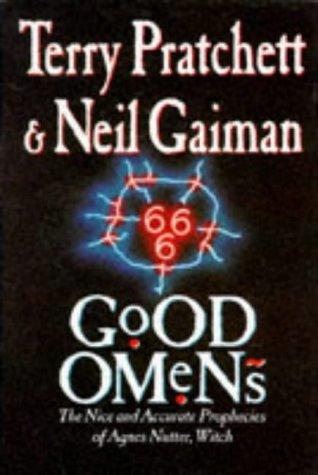 Photo: Good Omens is a good introduction to the works of both Gaiman and Pratchett.

Photo: Good Omens is a good introduction to the works of both Gaiman and Pratchett. Photo courtesy of Wikipedia.

Good Omens: The Nice and Accurate Prophecies of Agnes Nutter, Witch
Good Omens, co-written by Neil Gaiman and Terry Pratchett (apparently by sending a floppy disk back and forth through the mail), is a witty novel about the coming of the "End Times." The novel follows an angel, Aziraphale, and a demon, Crowley, during their attempts to divert the Apocalypse and their search for the missing 11-year-old Antichrist. The novel is just as bizarre as it sounds, but it is also a great read, with lots of smart humor and absurd storylines and characters. I guarantee it will have you laughing out loud. 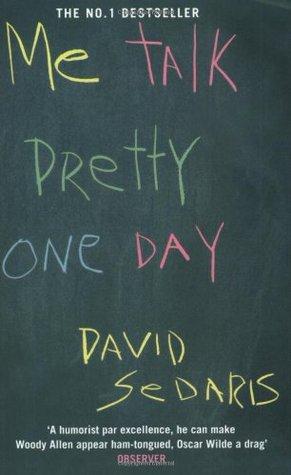 Me Talk Pretty One Day

Me Talk Pretty One Day
Me Talk Pretty One Day is a memoir written as a collection of essays by author and speaker David Sedaris, whom you may know from the popular podcast This American Life.The first part of the book contains essays about Sedaris's experiences during his childhood and as a young adult in North Carolina and New York. In the second part, Sedaris shares his experiences when living in France with his boyfriend. However, Sedaris's experiences are not what drew me into the memoir; it was his self-deprecating humor and unique worldview that kept me reading. This clever and thought-provoking memoir not only lets you laugh and learn from Sedaris's experiences, but it also lets you look back and laugh at your own past. And if you don't want to physically pick up a book, the audiobook is read by David Sedaris himself, and his delivery of each line makes the memoir even funnier.

Silver Chips Online places artistic value in our recommendations but does not promote or endorse the use of drugs.