Summer TV Preview: A safe alternative to the summer heat

Baby swaping, bloodsucking and everything in between

With scorching hot temperatures already approaching, it's time to think of some entertaining ways to stay occupied without facing the summer heat. This year's summer television lineup will help you briefly forget about the sweltering weather and intense sunrays. Here is a list of hot shows that will add some cool variety to your summer of fun. 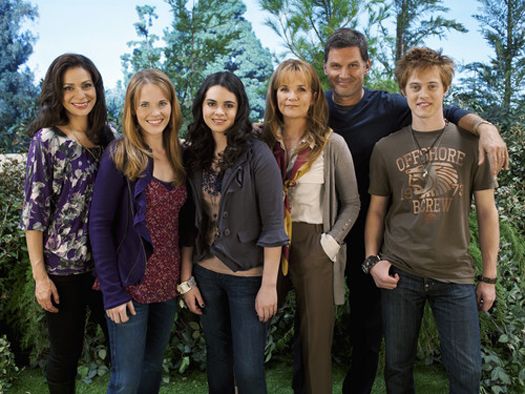 ABC Family's newest drama tells the story of two teenage girls who discover that they were accidentally "Switched at Birth”. Bay Kennish (Vanessa Marano) grew up in a rich family with two parents and two siblings, while hearing-impared Daphne Vasquez (Katie Leclerc) grew up with a single mother in an underprivileged neighborhood. Things get complicated when, after meeting, both families must learn how to live together for the benefit of the daughters. Although the plot line seems pretty unoriginal, ABC Family never fails to add a dose of ingenuity to all of its dramas.
Switched at Birth Premieres on ABC Family Monday, June 6 at 9 p.m.

Falling Skies
What happens when aliens invade and take over all the major U. S. cities? Only a lucky few evade enslavement and remain free men. Tom Mason (Noah Wyle) and a small group of other free people wage war against the invaders in an effor to take back Boston. "Falling Skies" portrays both a destitute apocalypse and the inevitable conflict of people risking everything to survive.
Falling Skies Premieres on TNT Sunday, June 19 at 9 p.m.

Wilfred
Based on an Australian series of the same name, "Wilfred" stars Elijah Wood as Ryan, an uptight and suicidal man whose life has literally fallen apart. The golden twist to the plot is Ryan's neighbor's dog Wilfred. Although Wilfred looks and acts like a canine to everyone else, he appears as a human in a dog suit to Ryan. The off-beat relationship between Ryan and Wilfred is sure to make this quirky show a standout. Actor Jason Gann plays the "loveable” man-dog in this new series.
Wilfred debuts on FX Thursday, June 23 at 10 p.m. 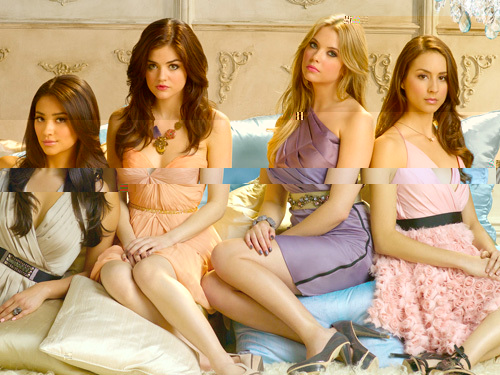 The highly popularized teen mystery-drama "Pretty Little Liars” returns this summer for its highly anticipated second season. After an exciting end to season one, the second installment comes back with even more jaw dropping thrills. When the girls' notify the police of Ian's death and the cops finding no body, they're labeled as liars in the town. But when the "liars” are forced to seek help from a counselor, they quickly realize that they don't know who to trust. Lucy Hale, Troian Bellisario, Ashley Benson and Shay Mitchell return to the series as the drama filled clique members.
Pretty Little Liars Premieres on ABC Family Tuesday, June 14 at 8 p.m.

White Collar
One of USA Network's newest crime dramas "White Collar” returns with a similar plot line as hat of the past two seasons. Matt Bomer stars as Neal Caffrey, a "white collar” criminal who agrees to help the FBI catch other notorious bad guys. Caffrey uses his expertise to help catch those involved in art and securities thefts, counterfeiters and racketeers. Tim DeKay stars as Special Agent Peter Burke, an FBI agent in charge of white collar crimes, who works with Caffrey in order to bring the "white collar” criminals to justice. Plot-wise the show is the same, but its solid characters and crazy schemes keep you coming back for more.
White Collar Premieres on USA Network Tuesday, June 7 at 9 p.m. 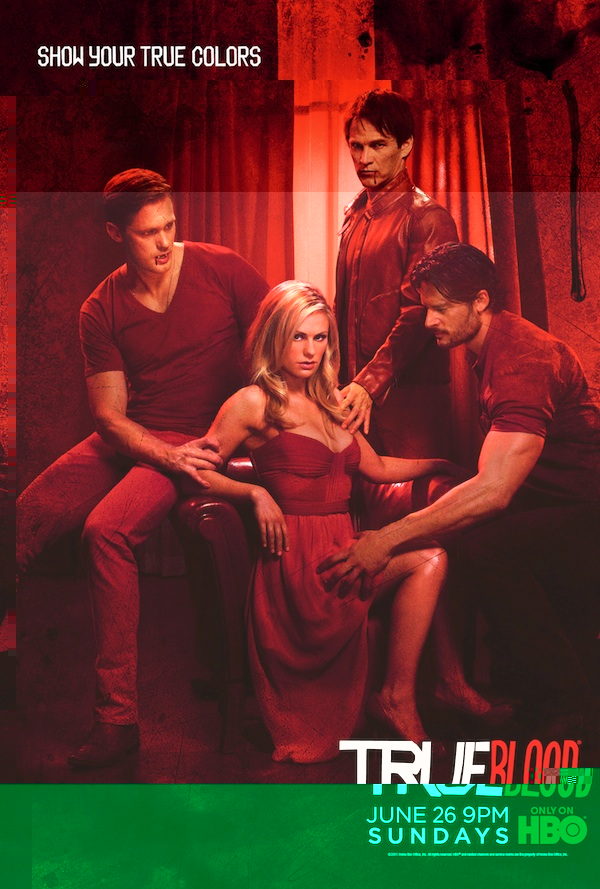 "True Blood”, HBO's hit vampire drama, returns for its fourth season after leaving fans thirsty for more due to an open ended season three finale. Sookie's (Anna Paquin) realizations of her hidden talent leads the way a variety of unpredictable plot twists. Bill (Stephen Moyer) may even be out of Sookie's life for good now, which leaves the door open for Eric (Alexander Skarsgard) to make a move. Witches and warepanthers will heat things up and the complex relationship between Sookie, Eric and Bill is sure to keep audiences on their toes. Sam Trammell, Ryan Kwanten and Rutina Wesley will reprise their regular roles as well.
True Blood Premieres on HBO Sunday, June 26 at 9 p.m.