In late February, America swept the Olympics by taking gold in almost every category. We wiped out Canada and left France trailing behind. Sweden had nothing on us. U-S-A! U-S-A! 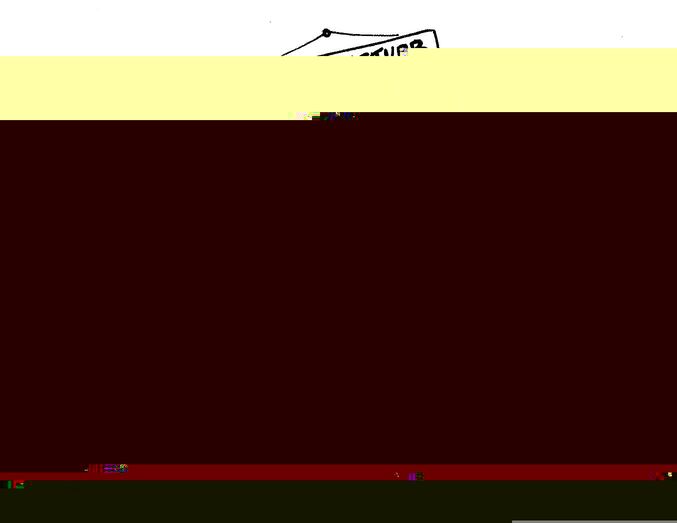 But the competition wasn't measuring speed on the half-pipe or grace of figure skating movements. Instead, the Couch Potato Olympics, which analyzed health-related statistics for 24 industrialized nations, awarded the top prize to the U.S. in calories consumed, TV watched, aversion to playing sports and Internet use. Congratulations fellow Americans - we're number one!

In this context, it becomes even more apparent how much this country needs Michelle Obama's childhood obesity campaign. The "Let's Move" initiative, which President Obama began in February, aims to improve access to healthful food and encourage exercise for children. Just last week the First Lady revealed the results of the project's Task Force on Childhood Obesity. It was an impressive show of solidarity ï¿½ top government officials standing shoulder-to-shoulder behind the First Lady as she outlined the recommendations in the study, including standardizing nutrition labels, requiring physical education in schools and publicizing healthy food with cartoons, among other suggestions.

What makes the First Lady's project significant is how closely it resonates with all Americans. Thirty-four percent of Americans 20 years of age and older are obese, according to the Centers for Disease Control (CDC). Moreover, the prevalence of obesity in children ages two to four in 2008 was 14.6 percent. That children so young can already face a lifetime of health complications is sobering and sheds light on the importance of Obama's initiative.

Some aspects of the program are commendable, especially in the D.C. area. It is widely acknowledged that the east side of D.C. is a so-called "food desert," a district with little or no access to healthy foods. According to a recent Rand study, the east side of D.C. has many neighborhoods without a single grocery store; it also has a lower rate of parks and fields compared to the rest of the city. With high crime rates, children stay in and watch TV or play video games instead of going outdoors. 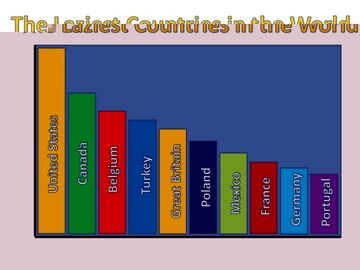 The Laziest Countries in the World

Photo: The Couch Potato Olympics awarded America - out of 24 other industrialized nations - the Gold Medal in laziness.

Photo: The Couch Potato Olympics awarded America - out of 24 other industrialized nations - the Gold Medal in laziness.  Photo courtesy of Casey Goldvale.

Many of the First Lady's task force's recommendations make a lot of sense in solving some of these challenges: making sure schools don't eliminate recess or physical education class, removing vending machines with junk food from schools, working to replace processed food with healthy choices in school cafeterias and asking doctors to measure Body Mass Index (BMI) at all pediatric annual exams.

Even more heartening is that the First Lady has a strong support base to accomplish these goals. Already the America Beverages Association has promised more prominent labeling on all its members' products. Obama has also secured pledges from the country's major school lunch suppliers to cut back on the amount of fat, sugar and salt in their meals over the next five years.

But like the agendas of almost all past first ladies, the plan reaches a little too high. Sure it's fine to call for the elimination of food deserts, but until grocery stores think it's a good investment and a safe environment for their employees, the government can't force businesses to locate in specific neighborhoods. "Limits on screen time" is a great idea, but exactly how is the government going to limit children's time on TV or the computer within people's homes?

In the end, there's only so much the government can and should do about obesity. It's up to families to decide it's time to make changes, but a little help from the First Lady never hurt.


Deepa Chellappa. The high point of Deepa's life thus far occurred when she waved to Mickey Mouse at a Disney World parade and he blew her a kiss in return. Needless to say, she hates Minnie with a passion. In her free time, Deepa can be found … More »