Hector Hernandez, 20, who was arrested in November after firing three shots on a Ride On bus and killing Blair freshman Tai Lam, pleaded guilty to second-degree murder on May 1 before Montgomery County Circuit Court Judge Michael Mason, according to Montgomery County State's Attorney's Office spokeswoman Emily White. Hernandez, who also pleaded guilty to the use of a handgun in the commission of a violent crime and two counts of first-degree assault, will likely receive a prison sentence of 15 - 45 years at the July 30 sentencing, according to a news release from the Montgomery County State's Attorney's Office. 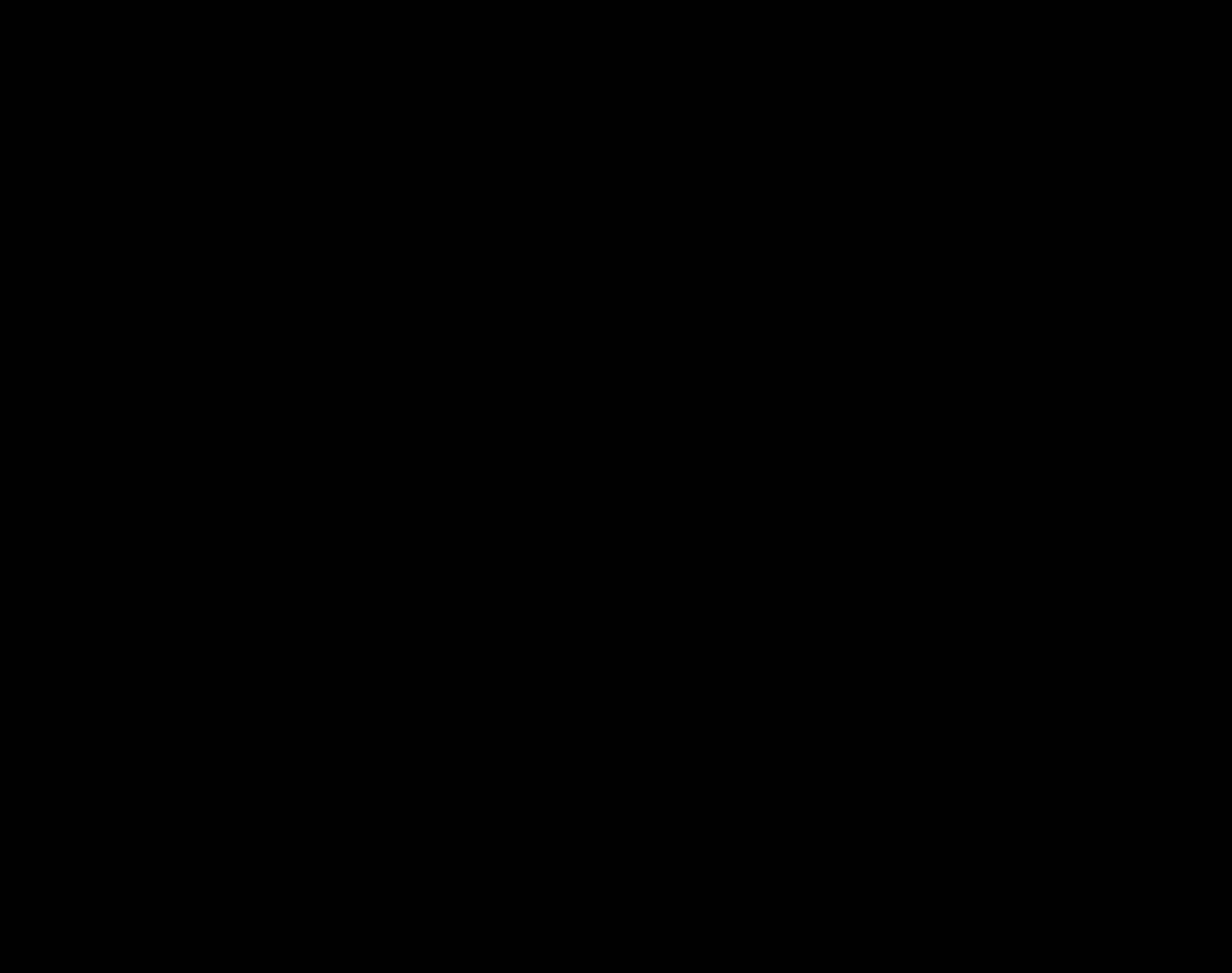 A tribute to Tai Lam12

Photo: At a candlelight vigil held the night after Tai Lam's death, friends and family left notes, gifts, flowers and Tai's favorite fruits - apples and oranges - at the center of a small shrine.

Photo: At a candlelight vigil held the night after Tai Lam's death, friends and family left notes, gifts, flowers and Tai's favorite fruits - apples and oranges - at the center of a small shrine. Photo courtesy of Molly Brune.

Hernandez was arrested on Nov. 7 on charges of first-degree murder after firing three shots into a Ride On bus stationed at the intersection of Piney Branch Road and Arliss Street on Nov. 1, killing Lam and injuring two others. White could not comment on the decision to drop the first-degree murder charges to a second-degree charge because the case is still pending.

Assistant Principal Edith Verdejo hopes that the sentencing will provide closure for a Blair community that is still deeply affected by the loss. "I'm happy the person is going to pay for his crime," she said. "I'm glad the family doesn't have to go through the trial process and relive the whole thing."

Verdejo acknowledged, however, that the punishment Hernandez receives will never compensate for the loss. "It's unfortunate because whether or not he pleaded guilty, not guilty or was sentenced to life in prison, it's still not going to bring Tai back," she said.

Hernandez is currently serving six months in the Montgomery County Detention Center for concealing a deadly weapon in an Oct. 3 incident at Northwood High School. Judge William Simons, who presided over the Northwood case, denied Hernandez bail on Nov. 10, explaining that the Immigration and Customs Enforcement agency (ICE) has filed a detainer for Hernandez.

Gilmar Leonardo Romero, 20, and Mario Ernesto Milano-Canales, 30, accomplices in the Lam case, also face criminal charges in trials scheduled for June 15 and June 22 respectively, according to White. "[Milano-Canales] is charged with three counts of accessory after the fact," she said. "[Romero] is charged with two counts of first-degree attempted murder."

Romero and Milano-Canales were detained Nov. 12 after fleeing to Houston, Texas when warrants for their arrest were issued Nov. 10. They are currently being held without bail at the Montgomery County Detention Center.