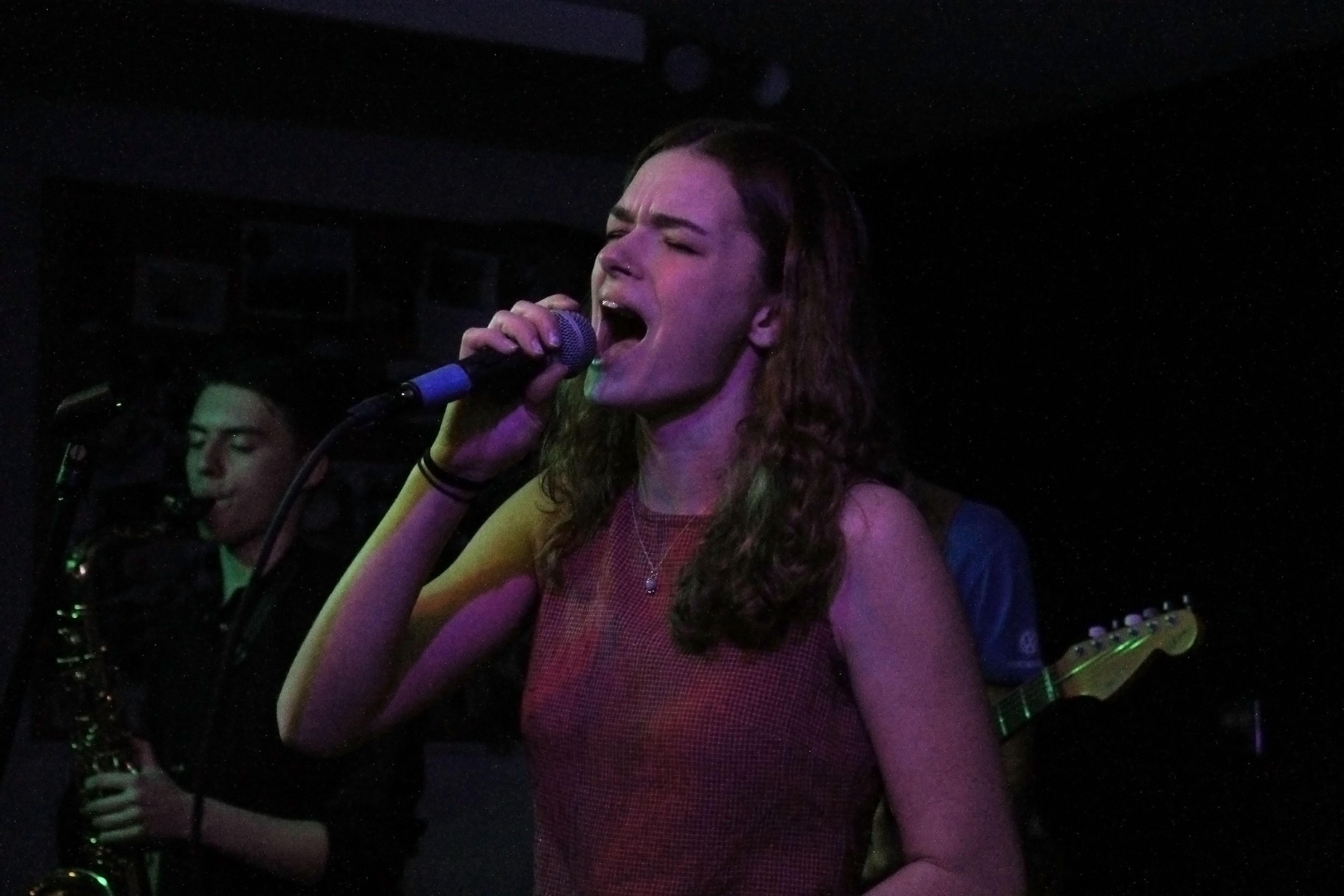 The rap duo Frailboys features Blair senior Seamus Swyers and 2016 Blair graduate Damien Bess. The band Swan Song is also made up almost entirely of Blazers. Lead singer Camille Torfs-Leibman, guitarist Clayton Gibb and drummer Marco Saah are all seniors at Blair. Saxophonist Zach Wathen is a 2016 Blair alumnus and bassist Jonas Farah-Bumstead is homeschooled. The bands Debt Department and XK Scenario opened for Frailboys and Swan Song. The two headliners are wildly different in almost every way, but managed to draw equal interest and excitement from the crowd. Both groups exploded onto the local music scene in the last month or two, and this was the first public performance by Frailboys, the newer of the two groups.

Swan Song gained popularity through word of mouth and a string of performances at Blair's open-mics, although the band has yet to officially release a song. They've been able to draw sizeable crowds to both of the shows they've done so far through their professional sound and the fusion of a variety of genres (rock, jazz and funk) into their songs. A five-person group, Swan Song seems like an average high school band, but they have a unique sound and vibe anyone can dance to. 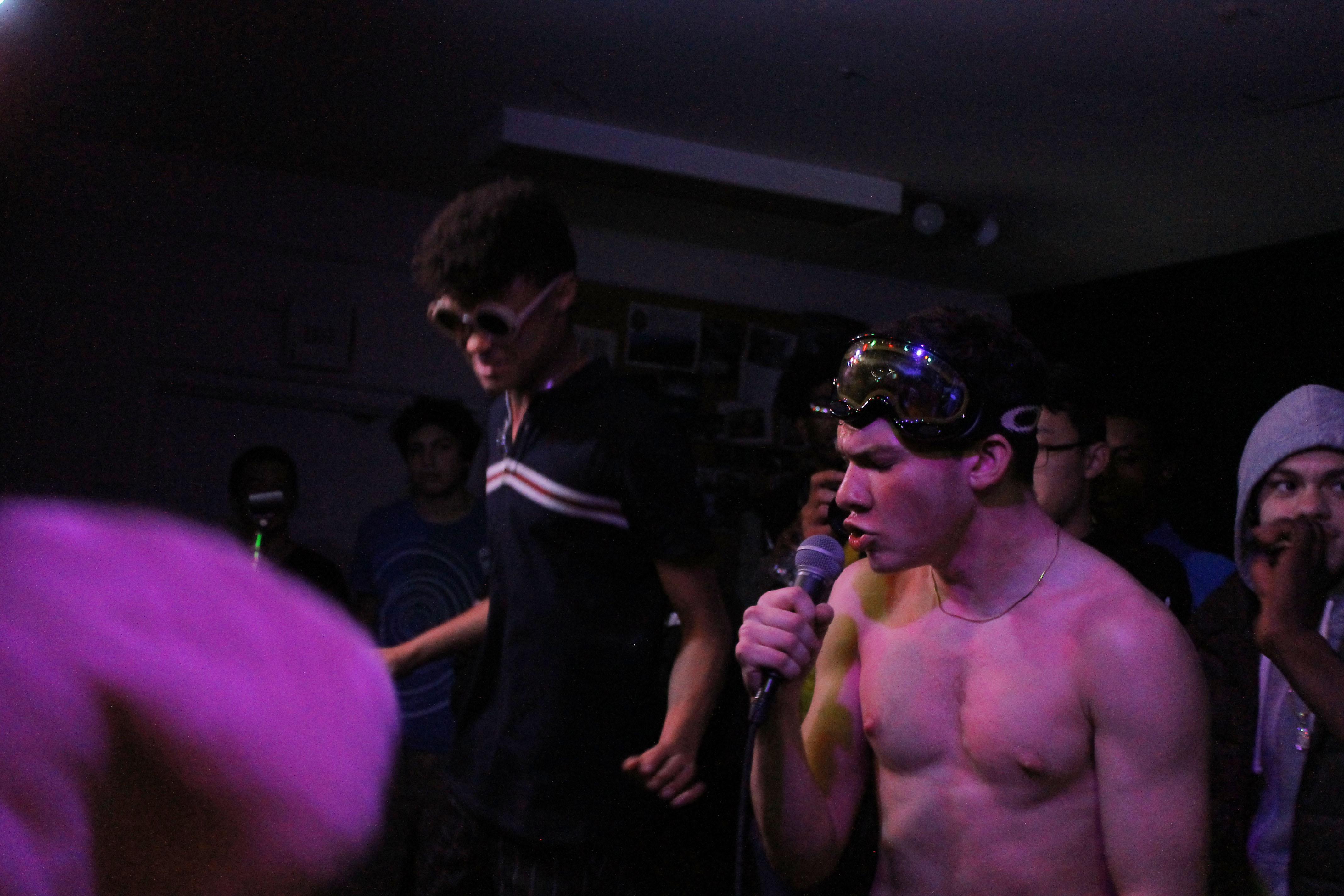 The group Frailboys has blown up throughout Blair and the Delaware/Maryland/Virginia (DMV) area in a completely different way. By releasing songs on social media and music sharing sites like SoundCloud, the rap duo was able to draw an enormous group to the VFW, despite never having performed in public before. Frailboys was able to gain popularity through their creative lyrics and catchy beats. They performed all three of the songs that they've released online, along with two new ones.

Students were packed shoulder to shoulder, dancing and singing along throughout each band's set. By the end of FrailBoys set, the entire crowd was just as hyped as when the night began, and everyone yelled along with the rappers as they ended with their signature song, 2 AM. Blair's bands put on an impressive show, and everyone in the audience can't wait to hear more.